UPDATE, 5/16/2019 – Sega has announced the next ten games for the Genesis mini console, and they include a mix of more famous, popular titles, like Street Fighter II, and deeper cuts, like Alex Kidd in the Enchanted Castle. This now brings the total number of known games to 30, with ten more to go. If your favorite still hasn’t made the cut you have one more chance.

4/18/2019 – The next ten games announced for the new Sega Genesis Mini console will cover a wide range of classic titles. Whether you want to get dirty with one of the most popular characters in Sega history, explore a castle with a famous mouse from the most magical place on Earth, or unleash your rage on violent city streets, you’ll be able to find a game you loved as a kid.

Early in April,  we reported the newest retro gaming console, the Sega Genesis Mini, will come to stores this fall. The system will be preloaded with 40 classic games, and now Sega has announced (in news we came across at Polygon) the next ten, and they have a wide range of appeal. Those new titles are: 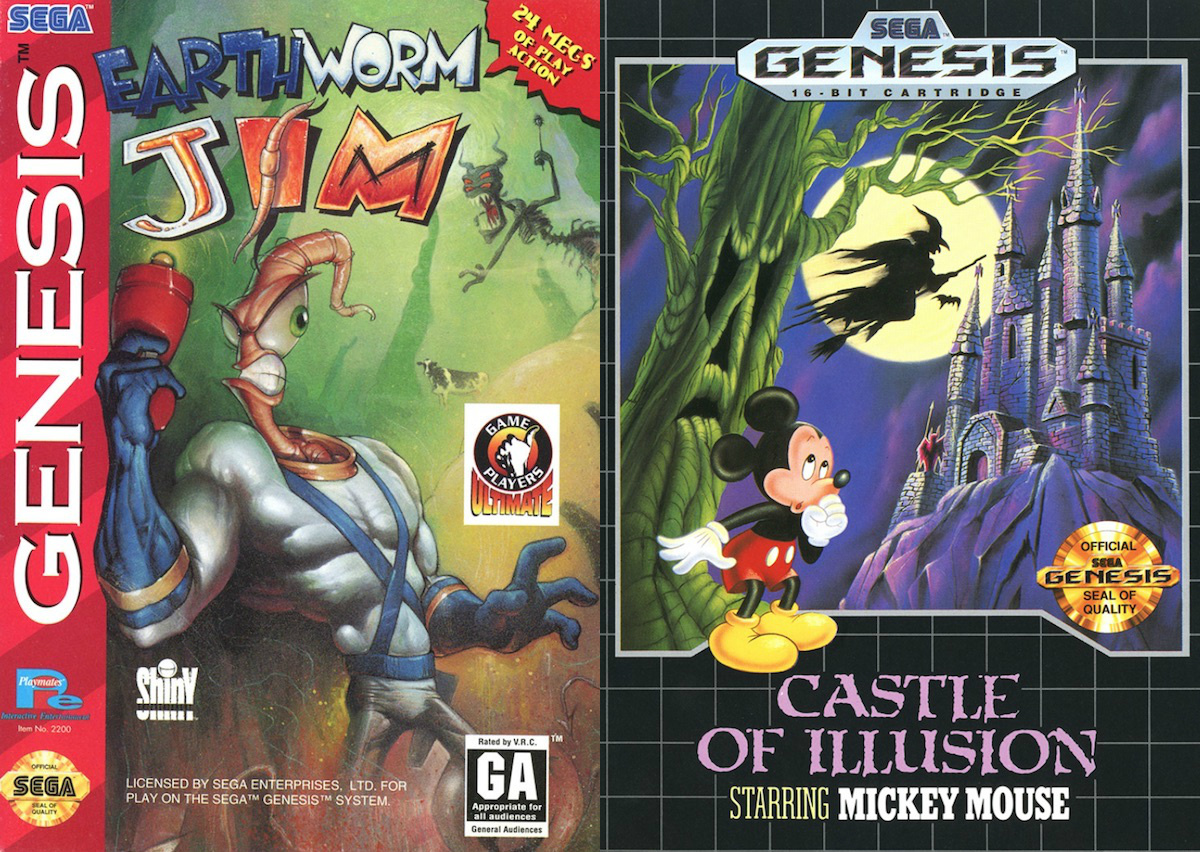 They join the previously announced games:

With 20 games still to come, don’t be too upset if your favorite game hasn’t been included yet. (I mean, we’re going to get the original Street Fighter eventually, right? RIGHT!?)

Besides, there’s something else worth getting upsett about right now: Streets of Rage 2. Oh, no, I’m not upset it’s included. It was maybe my favorite game ever on the Sega Genesis and the reason I’ll probably buy the console. I’m upset because now I will absolutely need the six-button controller that will only be included with the Japanese version of the Mini.

I don’t care if the next 20 games announced are all Lee Carvallo’s Putting Challenge, I’m going to be raging in the streets if they don’t give me those three extra buttons.