WHAT WE DO IN THE SHADOWS’ Harvey Guillén on Season 2

Beware! Season Two Spoilers Below Will Bite You

What We Do in the Shadows on FX just wrapped up a perfect second season. A big reason for the show’s sophomore success was the evolution of Nandor’s familiar Guillermo. The wannabe vampire played by Harvey Guillén discovered he was an ancestor of the legendary monster hunter Van Helsing. That ironic bloodline came in handy all year; he had to keep the house safe from vampire assassins. The under appreciated, overworked Guillermo also found the courage to stand up for himself. He walked away from Nandor, Laszlo, Nadja, and Colin Robinson twice. Then of course he had his greatest triumph in the unforgettable season finale. So what was it like to be one of the best parts on one of TV’s best shows? Nerdist got a chance to speak to Guillén about working on the show and his incredible second season.

He told us what it was like becoming an unlikely action star, how he made sure the show stayed true to the Latinx community, and how he came up with the perfect last name for Guillermo without even knowing it.

In the latest Nerdist News Edition, Hector Navarro spoke with What We Do in the Shadows‘ accidental vampire killer about his character’s arc throughout season two. Guillén discussed all the work that went into making Guillermo a deadly threat. That included lots of training to do his own stunts and fight sequences. Unfortunately that included when he had the “worst flu” of his life during the final day of shooting when they filmed the season’s amazing last scene. Not that we could tell.

Guillén also told the incredible story about how he came up with a perfect last name for his character, de la Cruz, during season one. That was long before he knew what would happen in season two. Utter perfection, all by chance. 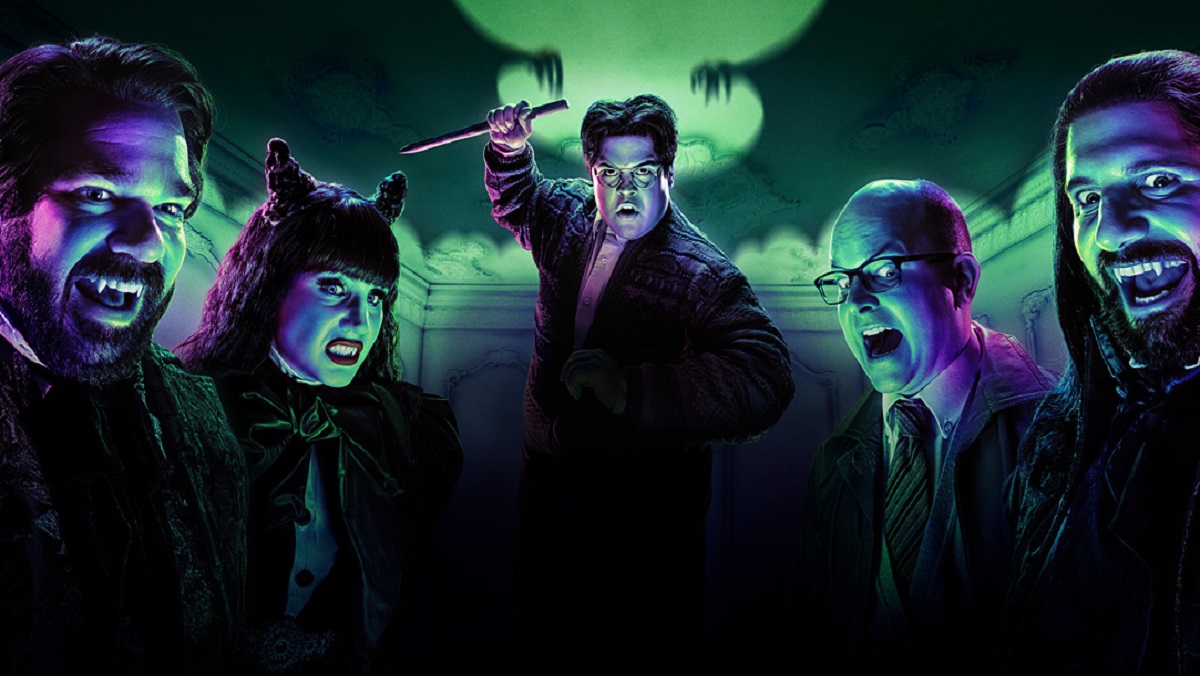 He also spoke about shooting episodes in a non-linear manners, what it’s like working with amazing guest stars, and how he added authentic touches to make sure the series gave an accurate portrayal of a Latinx household. To do that meant doing some cooking on set.

So the only question left is how is he going to top that in season three?

TAGGED: FX, Nerdist News, What We Do In the Shadows, Harvey Guillén