How Does FX's WHAT WE DO IN THE SHADOWS Compare to the Original? - Nerdist

How Does FX’s WHAT WE DO IN THE SHADOWS Compare to the Original?

Taika Waititi and Jemaine Clements’ vampire mockumentary What We Do in The Shadows, the story of immortal flatmates’ everyday lives in New Zealand, has gained a huge following since its release in 2014. But when FX announced that they would make a new series based on the show, fans were worried that it might lose the surreal strangeness and horror humor that made the original so special. However, Clement writes the series and Waititi directs a few episodes, so the soul of the original is still alive in the show. To prepare you for the premiere we’ve laid out everything you need to know going into FX’s What We Do In The Shadows.

The Overlap Between Show And Film 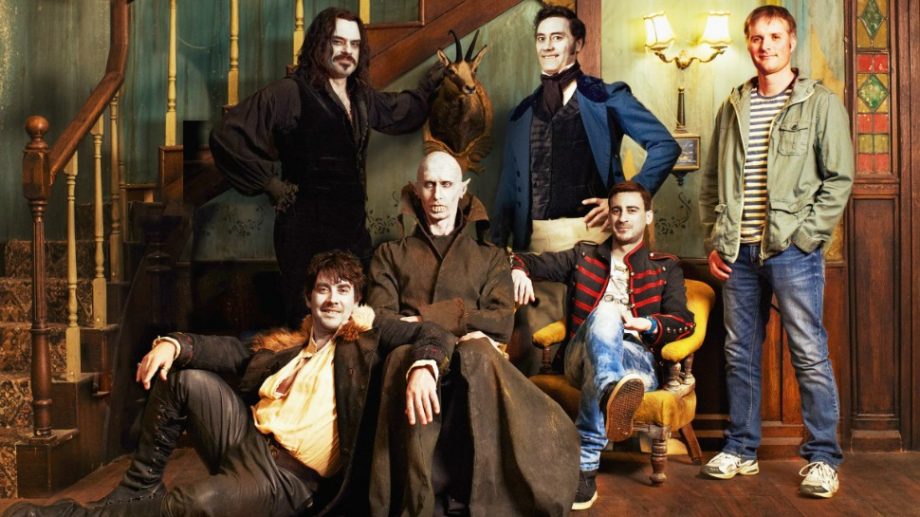 Just like the original movie, the series focuses on a group of vampires living as roommates, though this time they’re located in Staten Island. According to Clement, it is set within the same world of the movie, though there are no plans to crossover yet. It’s dark, funny, and bloody as the group of friends navigate the boring mundanity of the mortal world while still finding enough humans to keep them alive. It’s gothic, gory, and grim, with the same sweetness as the 2014 cult hit. 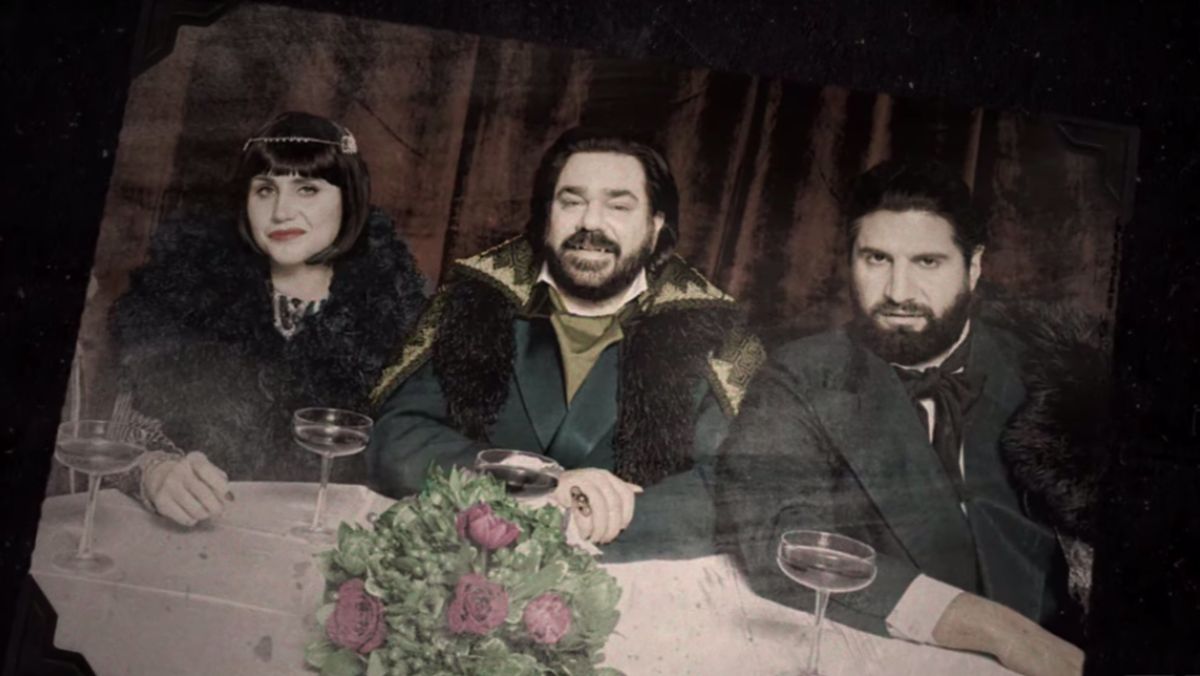 One of the key differences is that the show features multiple female lead characters. The series introduces Natasia Demetriou as Nadia one of the vampiric flatmates, and Booksmart breakout Beanie Feldstein as one of the human LARPers who tangle with the Staten Island nightwalkers.

Matt Berry plays saucy bloodsucker and Nadia’s husband, Lazlo. Kayvan Novak plays the Vlad the Impaler inspired Nandor the Relentless. His familiar, Guillermo, is a core part of the show, with Harvey Guillen taking on the role. We also get a brand new kind of vamp in Mark Proksch’s Colin Robinson, who is a so-called Energy Vampire, a daywalker who leeches the emotional aura of humans by being incredibly boring and annoying. Sound familiar?.

FX’s show also adds new stakes. An elder vampire sent the new gang to America a hundred years ago to take over the “New World”. That did not happen. So when their enigmatic leader checks on their progress, the bloodsuckers are suddenly under a lot of pressure to strike hard and fast in their pursuit of power.

How the Show Functions On Its Own

One of the unexpected strengths of the series is the 30 minute format. Shows like The Office and Parks and Recreation established the single camera short form show as a brilliant space for the mockumentary. What We Do In The Shadows cements this further. The juxtaposition between the supernatural content and the lo-fi, confessional format, offers a unique kind of hilarity that actually elevates the concept.

Why You Should Watch It 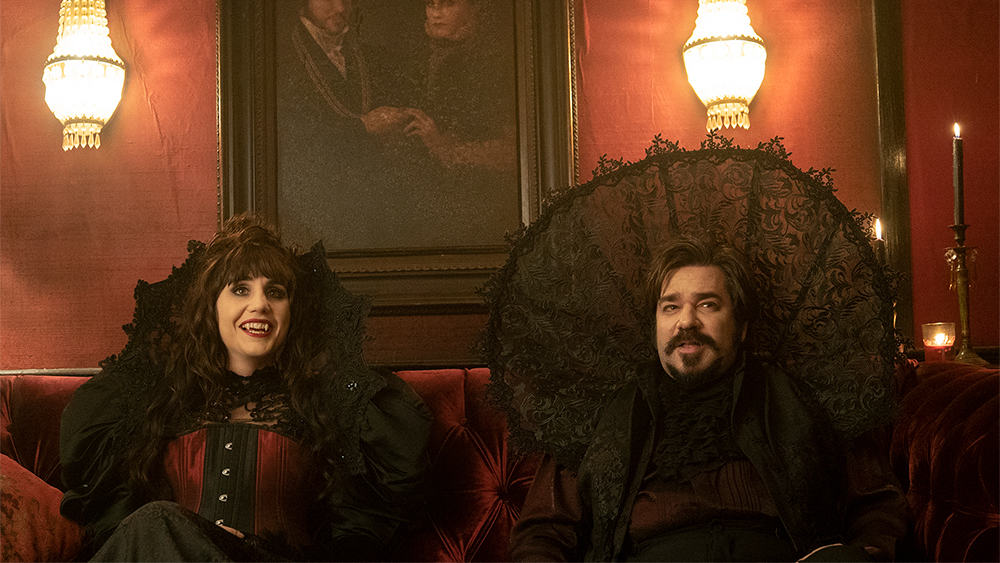 It’s unlike anything on television at the moment. It’s a chance to see Waititi and Clement reunite on a passion project they generated decades before either of them directed Marvel movies or voiced Disney crabs.

If you’ve yet to discover the wonder of Matt Berry and the other brilliant and lesser known comedy actors who fill the world of the new What We Do In The Shadows, then it’s the perfect time to get acquainted. If their talent is any indication, the new show will be just as beloved as the original.

TAGGED: Jemaine Clement, What We Do In the Shadows, Taika Waititi

Marvel
Rock Out Like a God with THOR: LOVE AND THUNDER Playlist
Kyle Anderson
2 MIN READ