On this World Goth Day, we’ve learned the joyous news (via The Hollywood Reporter) that FX Networks have chosen this day to announce that their hilarious vampire comedy series What We Do in the Shadows has been renewed for a third season. Coincidence? We don’t think so. Based on the 2014 Taika Waititi film of the same name, the show follows three ancient vampires who live together in Staten Island, New York. 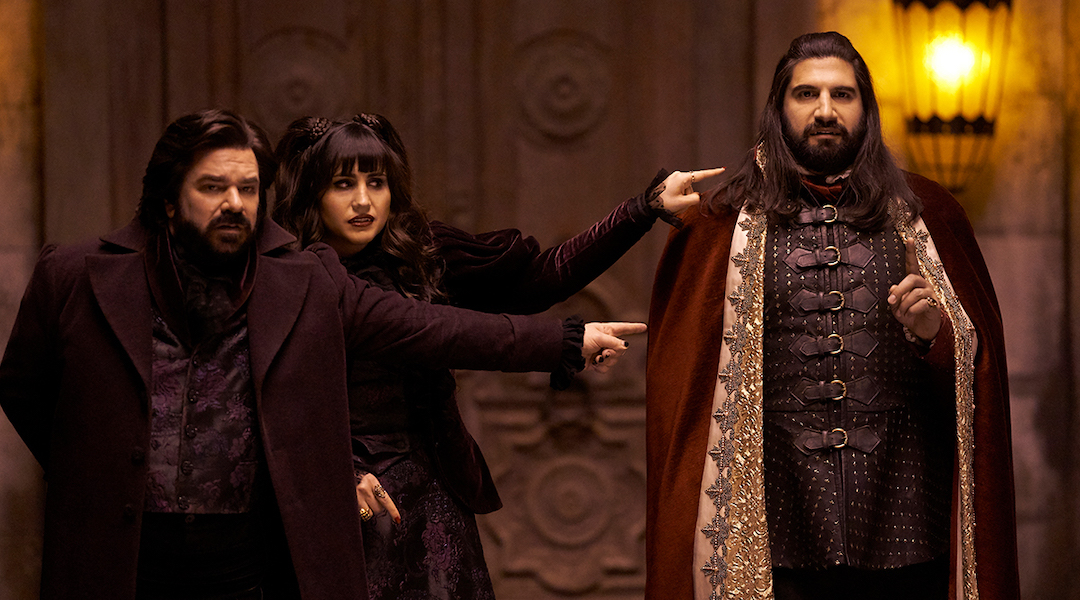 Shot in the same mockumentary style as the film, the series is also executive produced by the men behind the original movie, Taika Waititi and Jemaine Clements. Both of which have directed several episodes of the series as well. It stars Matt Berry as Laszlo; Natasia Demetriou as his wife Nadja; Kayvan Novak as Nandor; Harvey Guillén as his human familiar Guillermo; and Mark Proksch as the obnoxious”energy vampire” Colin Robinson.

The show has had a serious uptick in ratings over the first season so far, even though season two is only at its halfway point. This no doubt led to its early renewal. The higher ratings are no doubt due to the first season popping up on Hulu. This no doubt created a ton more fans in the interim. This current season has already seen the likes of Mark Hamill guest starring as an ancient vampire with a decades-long grudge against the undead Lazslo, forcing him to go undercover as an average rough and rugged American named “Jackie Daytona.” 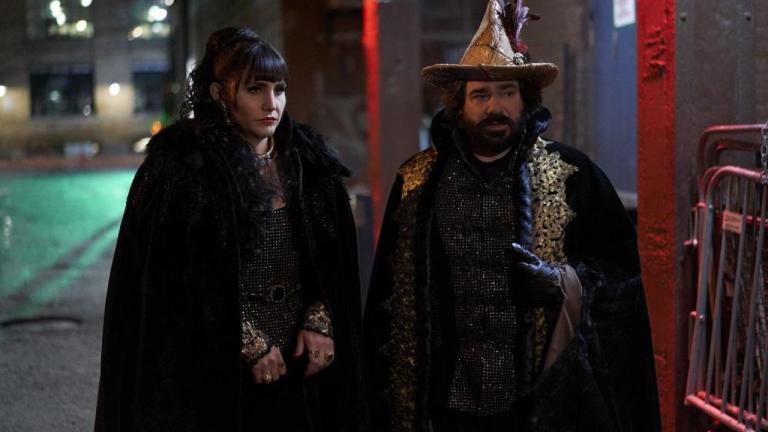 The first season consisted of ten half hour episodes, with season two slated to have the same amount. The popularity of What We Do in the Shadows has grown over time. Hopefully that means the third season will have a few more episodes than the first two. Because this is definitely one vampire show that no one wants them to put a stake through anytime soon.

TAGGED: Taika Waititi, FX Networks, What We Do In the Shadows