This is a moment of proof that 2020 is an absolutely wild year and that anything can happen. Because news has just dropped via The Hollywood Reporter that Jamie Foxx is returning to the Spider-Man franchise to play Electro once more. Yes, you read that correctly. The third Tom Holland Spider-Man movie, which has no previous connections to the Andrew Garfield Amazing Spider-Man movies where Foxx appeared as Electro, will now suddenly be connected. 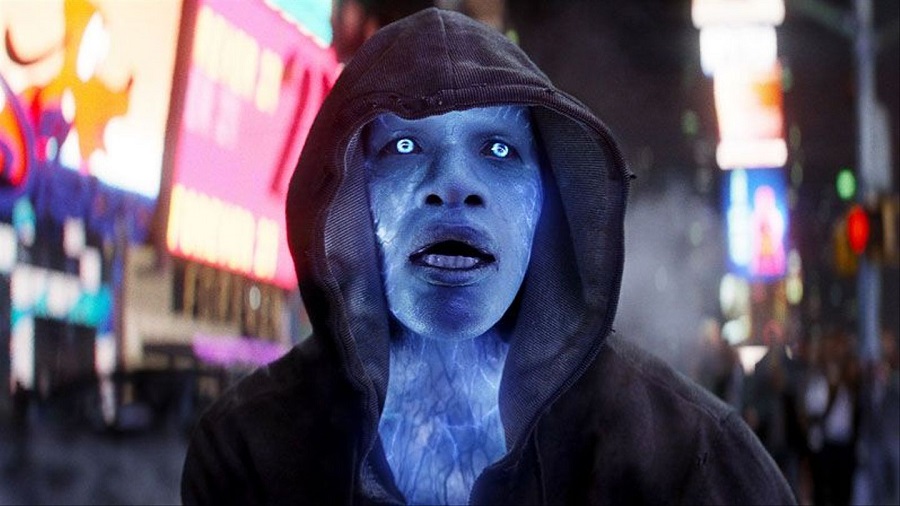 This is shocking—no pun intended—for a number of reasons. For starters, The Amazing Spider-Man 2 was a commercial and critical disappointment back in 2014. So much so that it ended Andrew Garfield’s time as Peter Parker prematurely, leading to the MCU Spidey we now have. And most often cited as the biggest disappointment in that movie was Foxx’s very campy, Batman and Robin-esque version of Electro. So what on Earth 616 could be going on?

There are several possibilities here. Jamie Foxx might want another crack at doing the character of Max Dillon justice. Or he may be playing the MCU Earth’s version of Electro—someone who looks the same, but is a completely different characterization. Kind of what J.K. Simmons’ J. Jonah Jameson seems to be at the end of Spider-Man: Far From Home. Or he is the same Electro we saw in The Amazing Spider-Man 2, and he’s crossed over into “our” Earth. Both things would fully establish a larger live-action Spider-Verse. Given the success of the animated Spider-Man: Into the Spider-Verse, this makes sense. 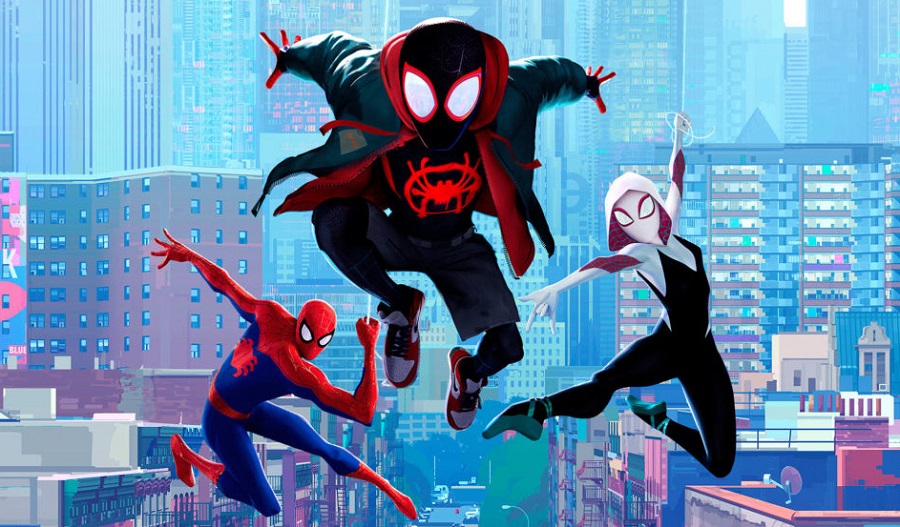 So what else might this mean? Could we see a full on live-action Spider-Verse in play? We know that Doctor Strange in the Multiverse of Madness is exploring this notion in a big way. And despite Jake Gyllenhaal’s Mysterio not being from an alternate Earth in Far From Home, we know it’s an actual real thing in the MCU. (Or should that be MCM?) We could see Tobey Maguire’s Peter Parker show up, not to mention Andrew Garfield’s version. Hey, how about Emma Stone as the MCU’s Spider-Gwen? Because that would be amazing.

If a Spider-Verse is in play, we should absolutely see Miles Morales show up too. Remember, Spider-Man: Homecoming introduced the MCU version of Aaron Davis, who Miles Morales’ uncle. In fact, he even mentions having a nephew in that film while talking to Spider-Man. This is all set up for Miles to show up at some point. Also, both the Tobey Maguire and Kirsten Dunst versions of Peter and M.J. are just the right age to have a teenager daughter named May Parker right about now. Spider-Girl anyone?

So while this Jamie Foxx news might seem to be totally out of left field, it could lead to some incredible mind bendy stuff that we will all love. Now, someone call Alfred Molina to bring Doc Ock into the MCU and we’ll really pop open all the champagne bottles.