The Odds (and Potential Damage) of an Asteroid Hitting Earth - Nerdist

The Odds (and Potential Damage) of an Asteroid Hitting Earth

It’s easy to get wrapped up in all the existential threats in the zeitgeist. We’ve got catastrophic climate change, AI domination, and others. It’s enough to make us forget about the classic ending for humanity: death by asteroid. The threat of an asteroid strike, however, is still as real as ever. And in a new video from YouTuber and science educator Derek Muller, we’re given a stark reminder of just how horrifying that reality would be, should it come to pass.

On his YouTube channel Veritasium. Muller just posted the video exploring different types of asteroid impacts. For those unfamiliar, Muller has created countless other educational videos like this one; including this one exploring the beauty of turbulence, and this one highlighting the pros of adopting autonomous cars.

In this new video, Muller talks with Dave Jewitt, UCLA Professor of Earth, Planetary, and Space Sciences. Jewitt, whose work largely explores primitive bodies of the solar system, outlines how devastating the impact of an asteroid would be, as well as the likelihood of one occurring. 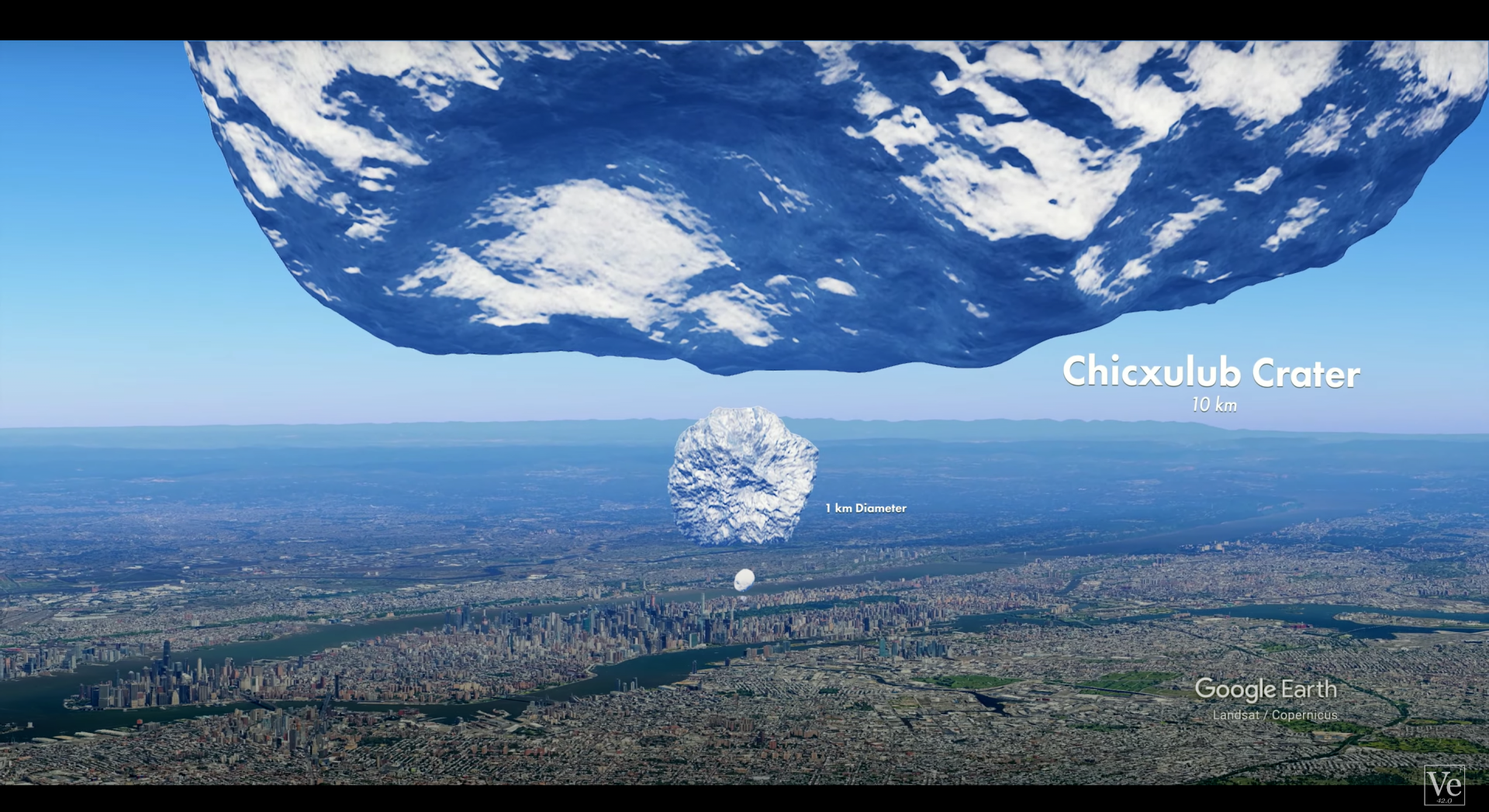 Jewitt offers a range of impact scenarios in the video, and pretty much all of them are nightmarish. This is because, as Muller notes, large asteroids would have the same effect on Earth as would a nuclear bomb.

Of course the damage a given asteroid would inflict on Earth would depend wholly on its size. A six-mile-wide asteroid like the one that wiped out the dinosaurs, for example, would have the same impact it did 66 million years ago; meaning it’d wipe out essentially all life on Earth’s surface. A one- to two-mile-wide asteroid, on the other hand, would only have the power to wipe out an entire country. (Jewitt offers France and Germany as references for country size.) 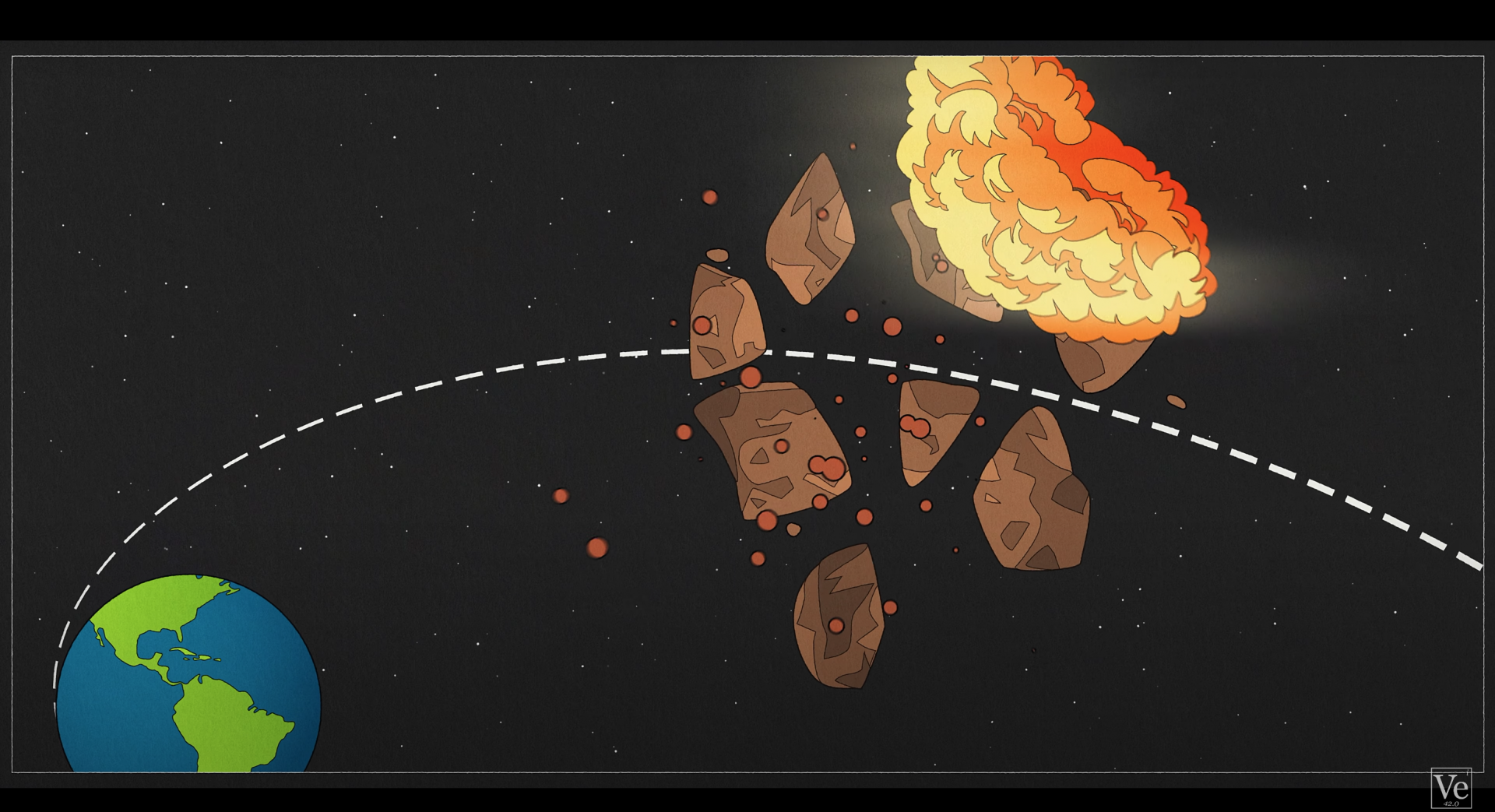 Even an asteroid only a few hundred feet wide would have an impact powerful enough to wipe out a city. And the bad news doesn’t end there either. It seems asteroids this size are difficult to identify and track, so they could hit us any time, without warning. Per Jewitt, the methods scientists have conceived for destroying asteroids don’t seem plausible. We don’t have lasers powerful enough to vaporize them, and nukes would only blast them apart temporarily thanks to gravity.

The silver lining, while quite slim, is that there is—literally—zero chance of an asteroid like the one that wiped out the dinosaurs hitting Earth in our lifetime. Jewitt says asteroids that big are easy to spot, and none are on a collision course with Earth for at least the next 100 years. Which means we can focus on the dozen other potential global catastrophes that threaten humanity’s existence for now. 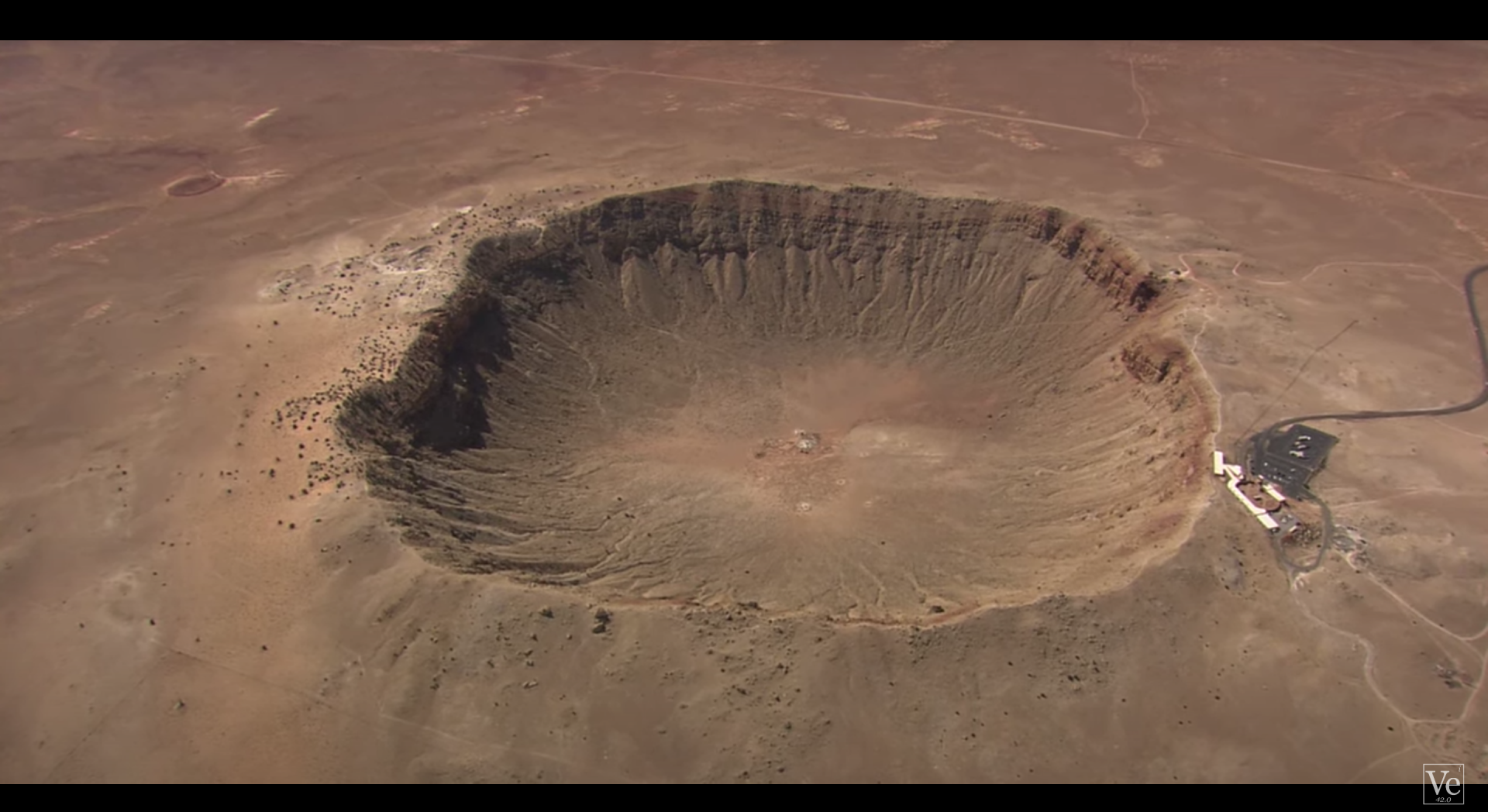