The asteroid that wiped out the dinosaurs at the end of the Cretaceous Period annihilated much of life on Earth. And while we know how that story goes, a team of scientists is now adding a new chapter. One defined by flowers. In fact, the scientists say the seminal space rock that bathed Earth in Dino death is precisely what allowed our home planet to first host the lush, blooming rainforests we know today.

The team of scientists, working at the Smithsonian Tropical Research Institute (STRI) in Panama, set out to decipher how tropical rainforests change after drastic ecological perturbations. The Chicxulub Impactor, which wiped out 45% of plants in what is now Colombia, and shrouded the world in darkness, was a perfect opportunity for insight. 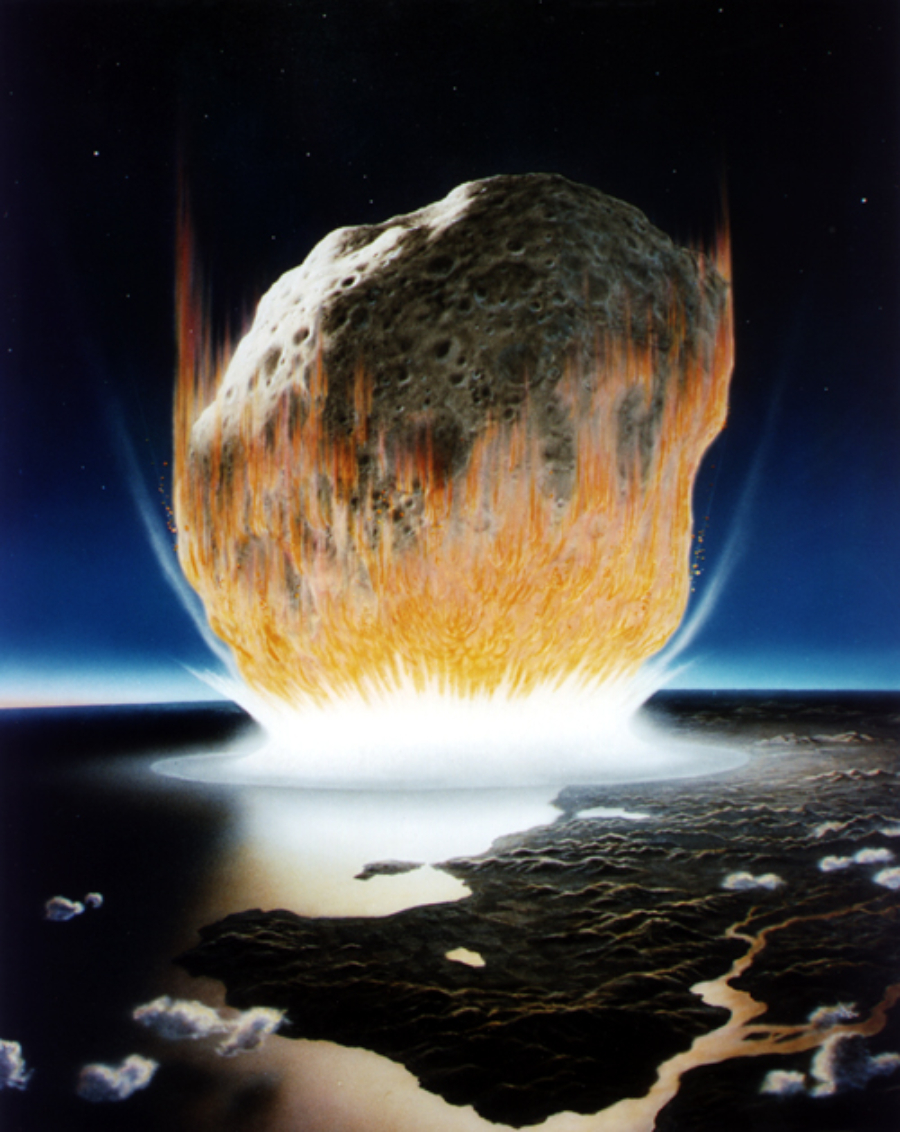 To study the changes, the scientists looked at tropical plant fossils from sites in Central and South America; including more than 50,000 pollen fossils, and 6,000 leaf fossils, from both before and after the impact. Upon comparison? The team found that the dino-killer transformed sparse, conifer-rich tropical rainforests into the denser, taller rainforests of today; the same ones that teem with vibrant, technicolor bromeliads and dangling orchids.

The scientists, who described their findings in a study recently published in the journa Science (which comes via BBC News), say the fossil record implies the forest canopy in the American tropics evolved from relatively open to closed and layered. In turn, they say this led to an increase in vertical stratification. And, consequently, a greater diversity of plant growth forms.

The three central theories the scientists have that explain this shift have to do with both the asteroid’s impact and the absence of dinosaurs. The scientists say the first theory is that the dinosaurs kept their forests “open” by feeding and moving through them. The second: that falling ash from the impact enriched tropical soils, giving an advantage to faster-growing flowering plants. And finally, that the preferential extinction of confider species allowed for flowering plants to dominate. 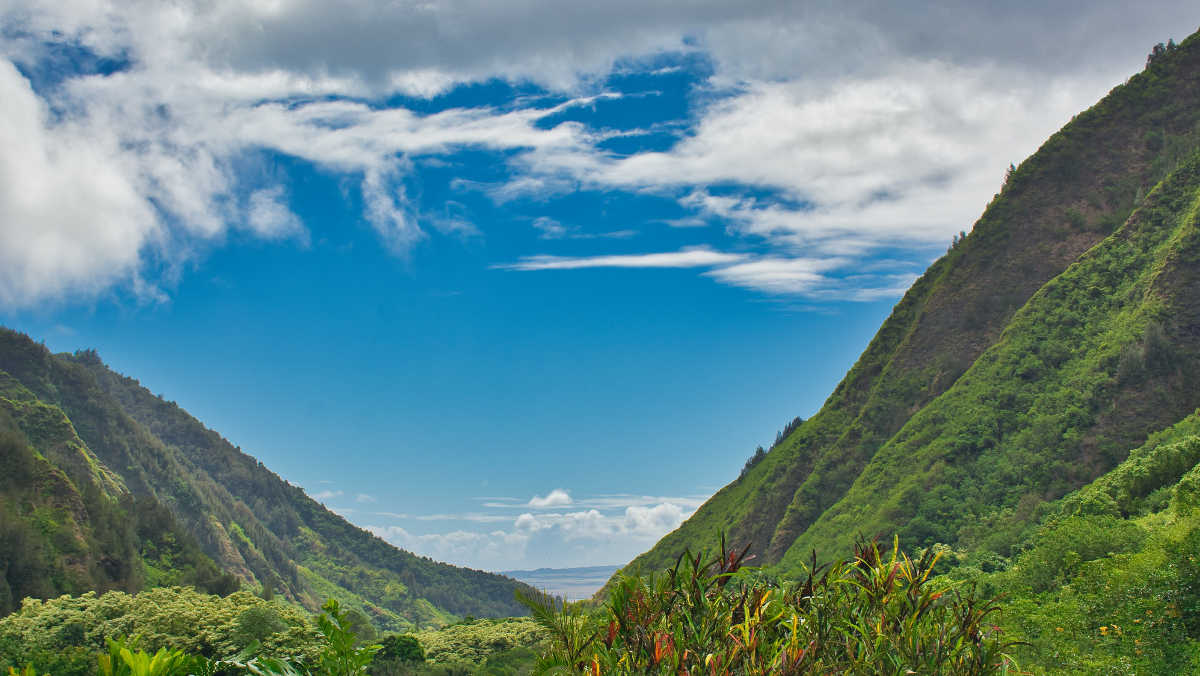 “Our study follows a simple question: How do tropical rainforests evolve?” Monica Carvalho, botanist and lead author of the study, said in an STRI press release. “The lesson learned here is that under rapid disturbances—geologically speaking—tropical ecosystems do not just bounce back; they are replaced, and the process takes a really long time.”