More than 60 million years ago, a giant asteroid—or comet—slammed into Earth, catalyzing the extinction of the dinosaurs. This familiar story hasn’t so far included a consensus explanation for the origin of the dino-annihilating object. Now, a pair of astrophysicists at Harvard say they have a compelling theory explaining the cosmic doom-bringer’s beginnings. And it may not bode well for humanity.

The Smithsonian magazine reported on the new theory, which says that Chicxulub the dinosaur killer (pronounced Chicks-uh-lub), was indeed a comet. One that slammed into Earth at 12 miles per second, allowing it to leave behind a crater 93 miles across.

The researchers behind the theory, Professor of Science Avi Loeb, and Amir Siraj, an astrophysics student at Harvard, outlined their theory in a paper recently published in the journal Scientific Reports. The theory posits that Chicxulub came from the outer limit of the solar system and “pin balled” off Jupiter’s gravitational well on its way to Earth.

In more detail: the physicists theorize Chicxulub came from the Oort Cloud. That is a theoretical cloud, mostly consisting of icy planetesimals, which forms a sort of shell around our solar system. The comet—a “long-period” object, as it has a long period of orbit around the Sun—then journeyed into the inner solar system. Once there, it was bumped off its course thanks to Jupiter’s gravitational fields. 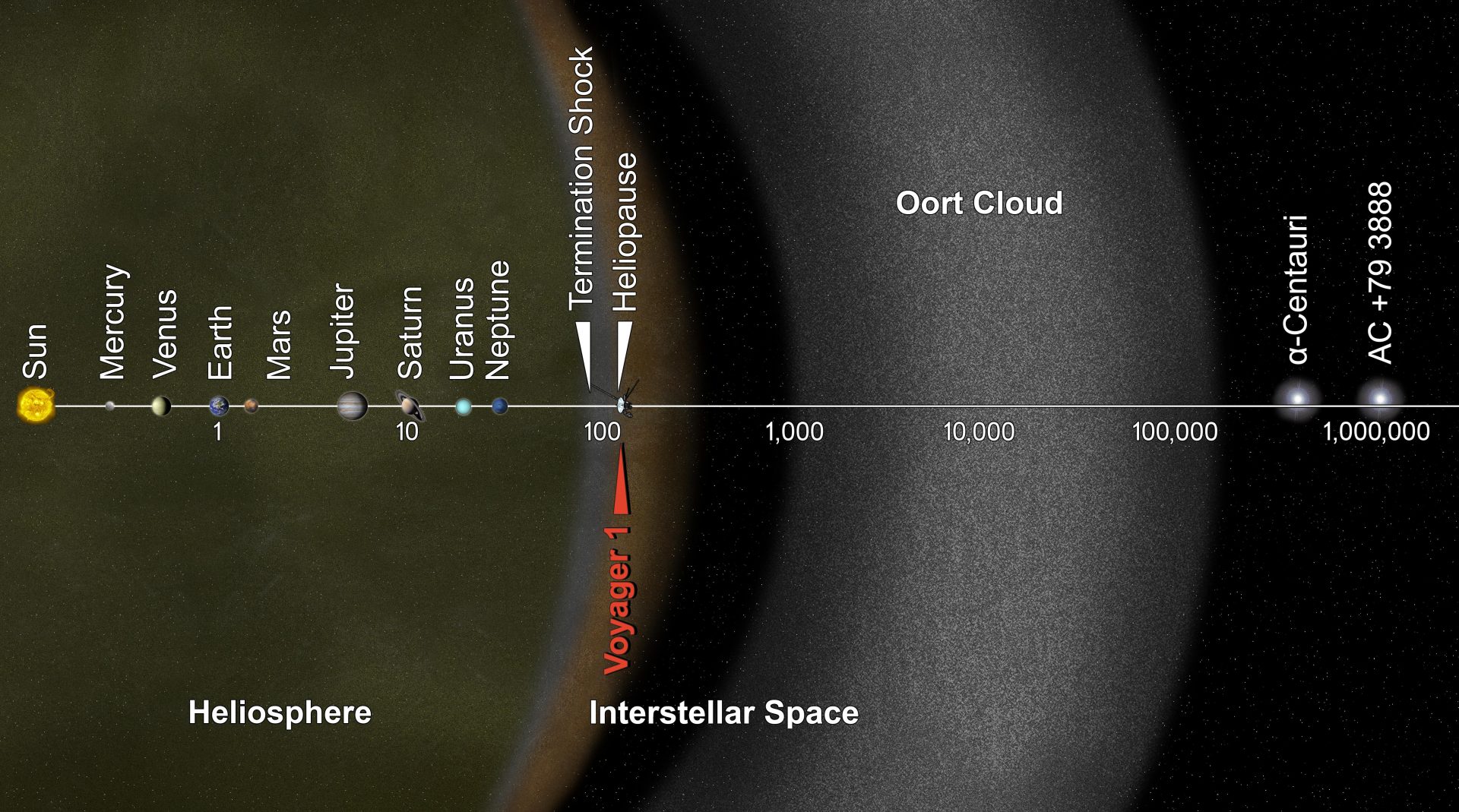 “Basically, Jupiter [acted] as a kind of pinball machine,” Siraj said in a Harvard press release. “Jupiter kicks these incoming long-period comets into orbits that bring them very close to the sun.”

After bouncing off Jupiter’s gravitational field, the comet was forced into a relatively close orbit around the Sun. In that orbit, the Sun’s gravity literally ripped apart the comet; tugging on its nearside more than its far side, causing it to ripple and fragment. Then, one of those fragments shot from its parent comet, eventually finding its way into Earth’s atmosphere. 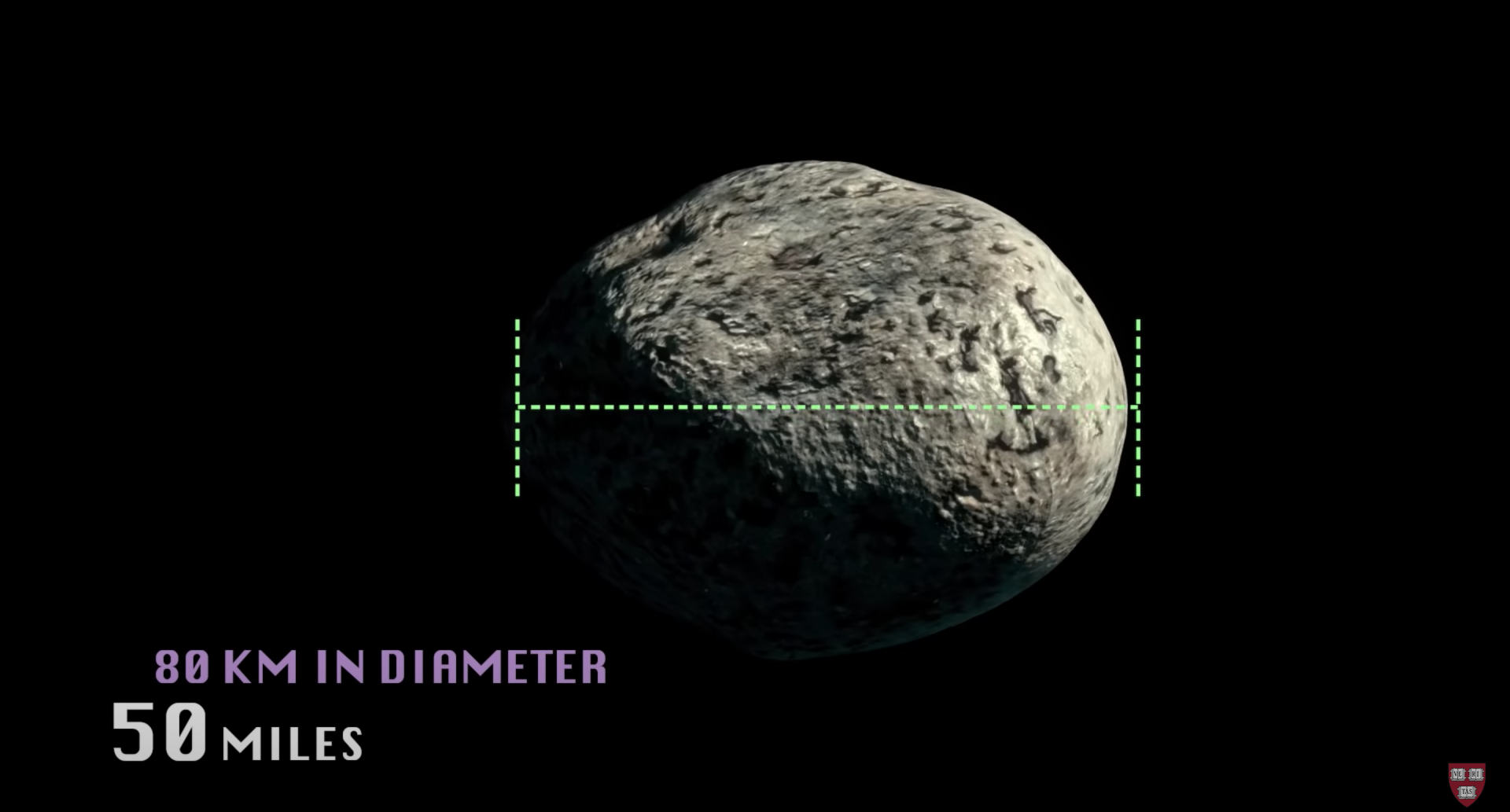 “We are suggesting that, in fact, if you break up an object as it comes close to the sun, it could give rise to the appropriate event rate and also the kind of impact that killed the dinosaurs,” Loeb said in the press release. If this assessment is accurate, it would mean the odds of long-period comets impacting Earth increase tenfold. And that roughly 20% of long-period comets graze the Sun like Chicxulub’s parent.

As for predictions, Loeb and Siraj say their theory points to other Chicxulub-size craters on Earth corresponding in composition to comets from the outer solar system; as opposed to objects from the “main belt” of asteroids between Jupiter and Mars. Loeb also says this theory would mean Earth receives more fragments from the Oort Cloud than currently thought; another testable prediction that’ll be possible once there’s better data. Which we can only hope becomes available before the next comet decides to pull an Icarus near our home planet.