Dinosaurs Might Have Actually Looked More Cuddly Than We Think - Nerdist

Dinosaurs Might Have Actually Looked More Cuddly Than We Think

We all have ideas of what dinosaurs looked like in our mind’s eye. Mostly sourced from Jurassic Park, of course. But science has evolved and paleontologists now believe that many if not most dinosaurs had some kind of plumage. In a new video, the science education YouTube channel Kurzgesagt – In a Nutshell takes a look at what dinosaurs may have looked like with that theory in mind. And while the illustrations are cartoonish, it’s easy to imagine real dinosaurs in a whole new light.

Kurzgesagt—which literally translates to “in a nutshell” from German—recently posted the above video to YouTube. For those unfamiliar with the educational channel, Kurzgesagt is a small team of creators that like to make “videos explaining things with optimistic nihilism” and beauty. Previously, for example, the channel’s looked at what would happen if Earth turned into solid gold. Or if we nuked the Moon. 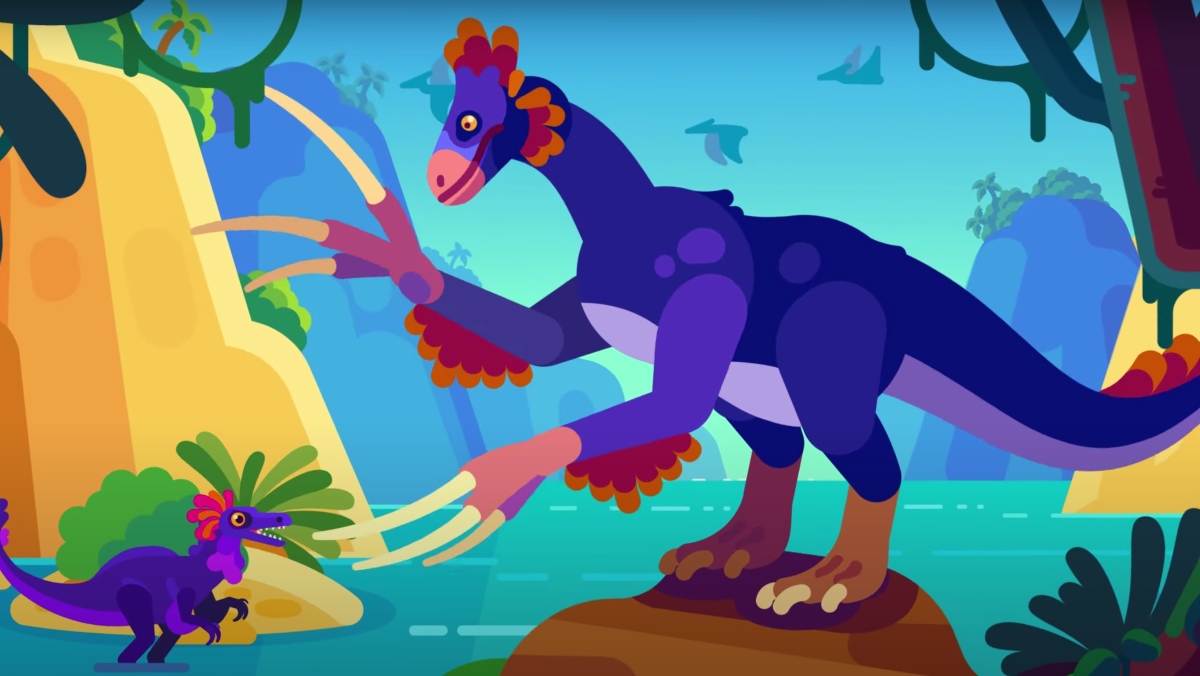 In this deep dive into the past, Kurzgesagt gives a general sense of what many scientists think dinosaurs probably looked like. The channel notes that paleontologists have discovered more than 1,000 dinosaur species over the last 200 years; the evidence allows them to model dinosaur aesthetics in an accurate way. Or at least more accurate than the “bony minimalist” way that pervades the current dino zeitgeist. 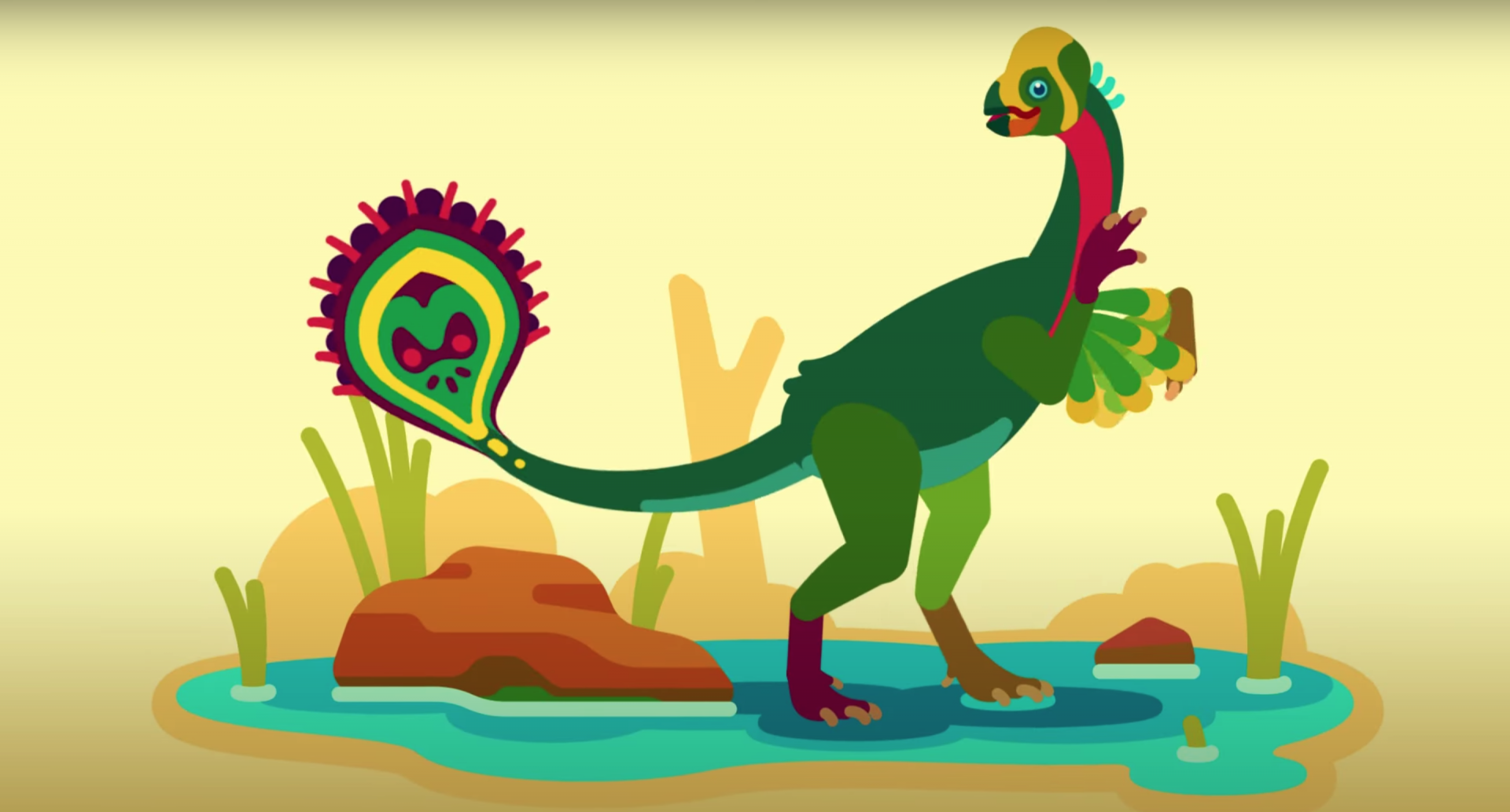 As for what the dinosaurs actually looked like? Apparently we should be picturing a lot more soft tissues. More “fat bellies” and chests. And lots of soft parts like skin flaps, lips, gums, and “just more pronounced features that would make [dinosaurs] seem like much more pleasant” animals than one would think. The channel notes, for example, that T. rex  were possibly giant “cuddly” animals with feathers with an inclination for relaxing and playing, a la modern day lions. 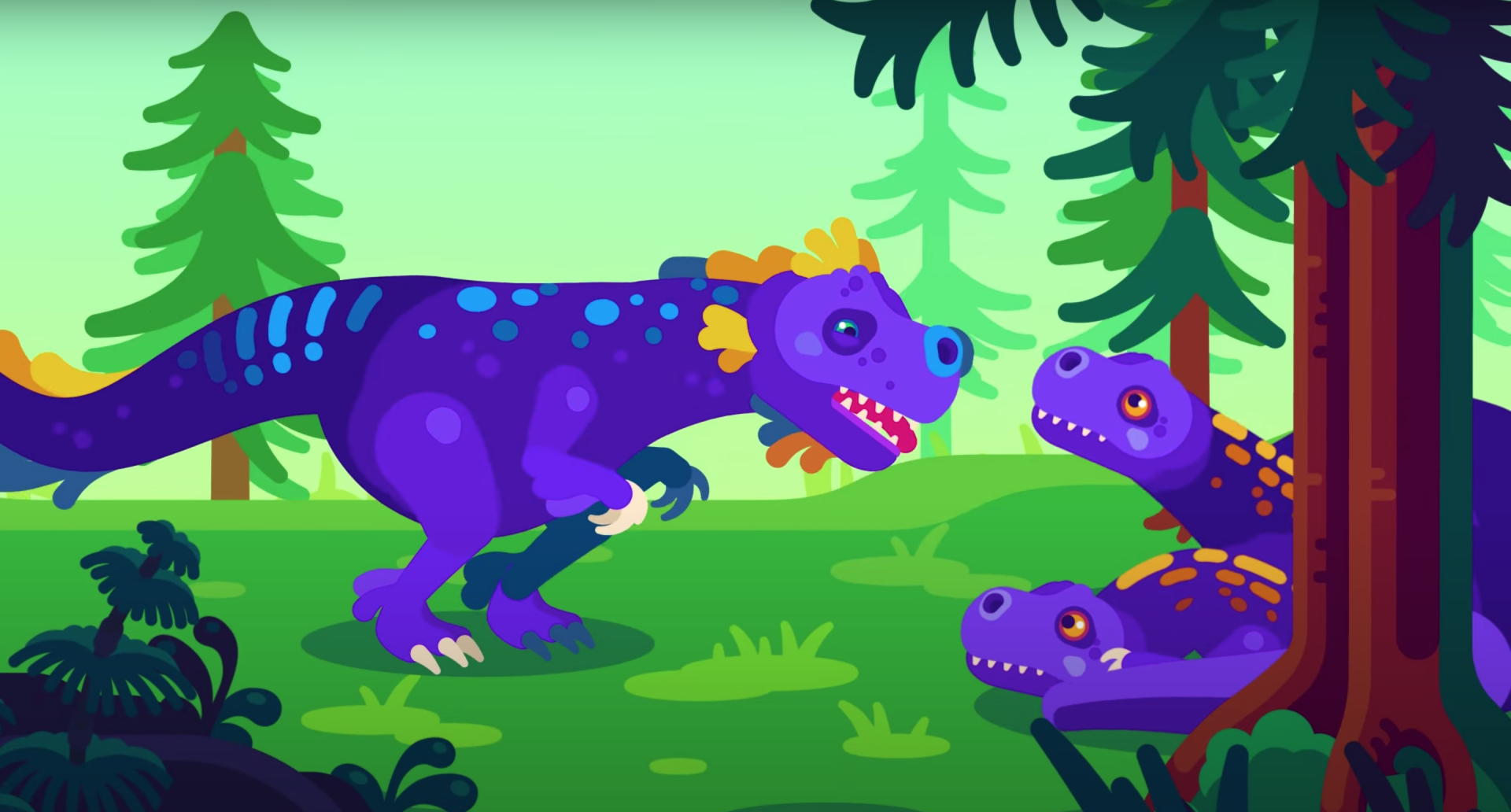 Obviously it’s impossible to say for sure what dinosaurs looked like. And who doesn’t want to own a cuddly T. rex pet once scientists bring them back from extinction?