Seeing a Tyrannosaurus rex—whether it be fictional or fossilized—is a memorable event. In fact, the “King” dino leaves such an indelible impression, you may even summon to mind one particular example when you hear the name T. rex. But a new study estimates that the massive, bipedal predators were not all that rare. On the contrary, the study pins the number of T. rex that ever roamed Earth at a whopping 2.5 billion. 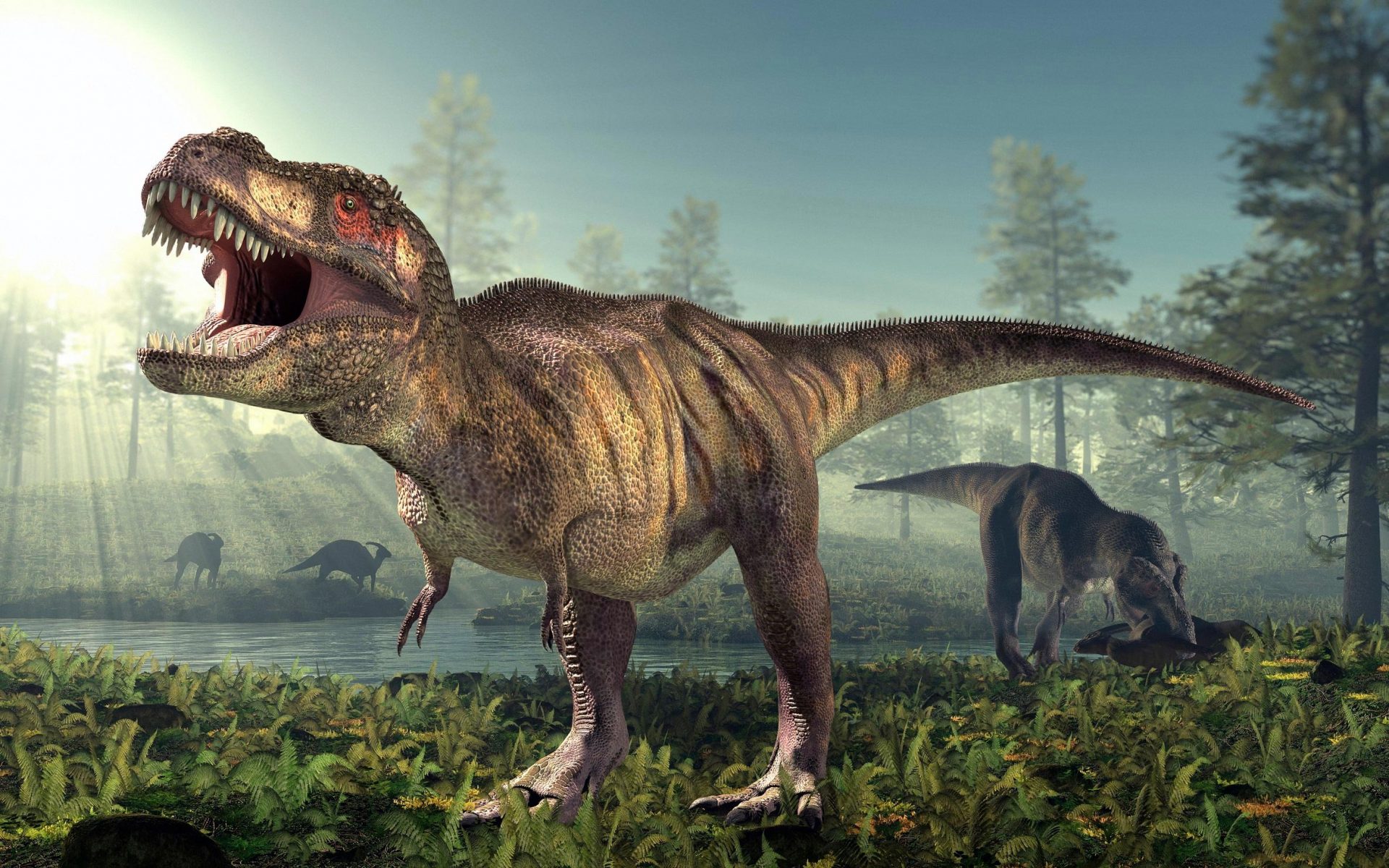 Gizmodo reported on the new study, which UC Berkeley paleontologist, Charles Marshall, executed on a whim. Marshall, who teamed up with some of his students for the study published in the journal Science, said in a UC Berkeley press release that he originally wanted to know how likely it is to find dinosaur fossils. (For no particular reason.)

“The project just started off as a lark, in a way,” Marshall said in the press release. “When I hold a fossil in my hand, I can’t help [wonder] at the improbability that this very beast was alive millions of years ago, and here I am holding part of its skeleton…[and the] question just kept popping into my head, ‘Just how improbable is it?”

In our new paper (link in thread) we develop a method to learn about extinct species from fossil data and ecological laws. There were ~20,000 T. rex at one time and the total number that ever lived was 2.5 billion.

Check it out - and dm me if you need a copy! pic.twitter.com/gSnOqKg77o

To find out that probability, Marshall and his student team focused in on T. rex, seeking a figure for its population size during any given year of its existence. As well as a model for the total number of T. rex that roamed Earth during the Cretaceous Period; the epoch lasting from from 145 to 66 million years ago.

According to Marshall and his team’s models, 20,000 adult T. rex likely roamed together at any one time in their history. The researchers estimate each one of the 40-foot-long, 14,000-pound reptiles would’ve each needed about 40 square miles of land. And that they would’ve had a total of 900,000 square miles of North American continent across which to roam. 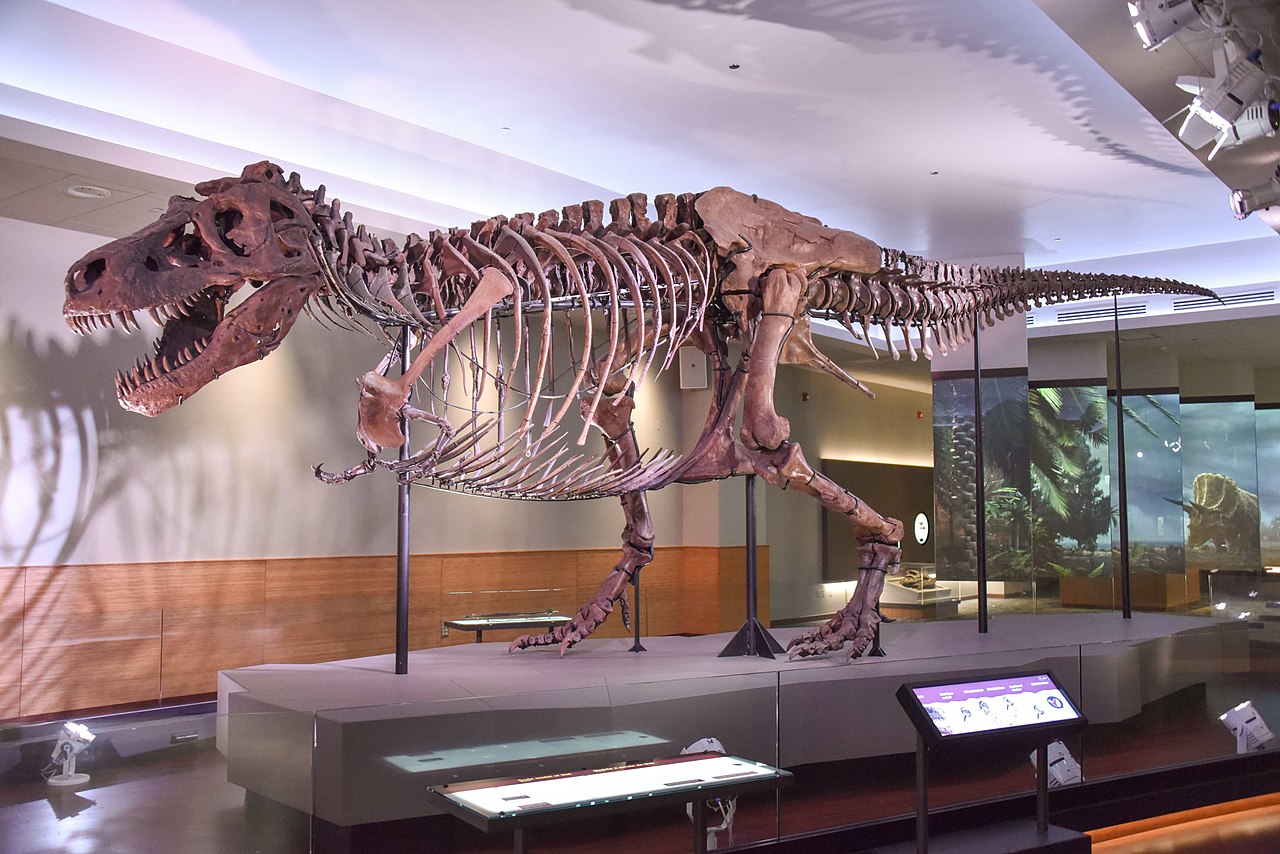 Assuming a generational length of 19 years, and a species lifespan of 2.5 million years, that would mean 2.5 billion T. rex in total roamed Earth. And that’s not even counting the juveniles.

Unfortunately, Marshall and his team acknowledge that there’s a wide margin of error for their estimate. The researchers say they could be overestimating the number by a factor of up to 100; the estimation’s accuracy depends on T. rex‘s true average mass and population density. If the number is correct, however, for every one T. rex fossil we’ve found so far, there should be 80 million more. Although we’re sure the dino-killing asteroid wiped out a lot of those bones.