Marvel Studios’ WandaVision is enchanting us all. The first official MCU series on Disney+ is definitely not the usual big-action spectacle. Not yet. The first two episodes of the series are pitch-perfect recreations of classic television sitcoms from television’s “golden era” of the 50s/60s. In this new behind-the-scenes featurette, we see just how much period-accurate detail the creators put into creating this amazing series.

Head writer Jac Schaefer pulls out all the stops with WandaVision. Marvel Studios make this as accurate as possible to classic American TV tropes. Elizabeth Olsen and Paul Bettany as the titular Wanda and Vision channel all the classic Dick Van Dyke Show vibes, and then some. Flustered housewives, put-upon office employees, nosy neighbors. Schaefer left no sitcom stone unturned. 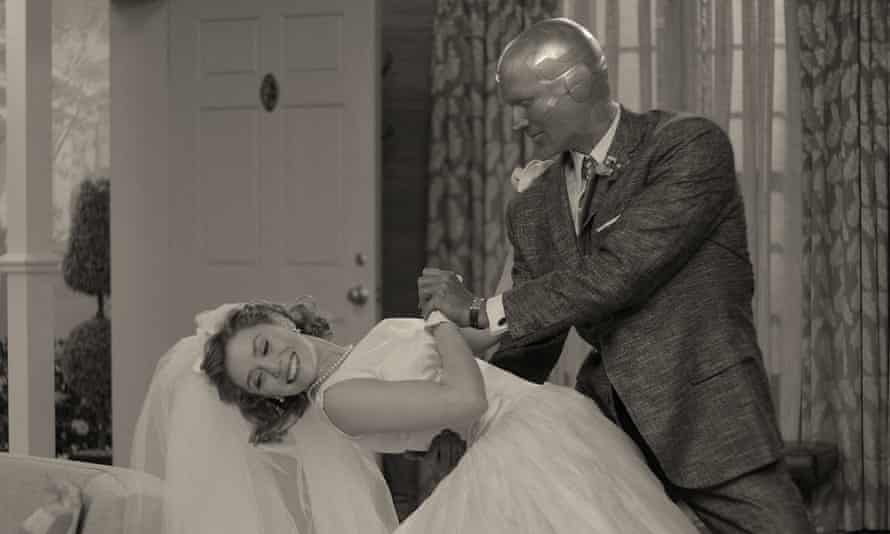 Eagle-eyed Marvel fans should look behind Jac Schaeffer for a possible reveal. Pinned to the wall behind her is a large image of the comic book hero Wonder Man. In the comics, he’s a big part of the Wanda and Vision saga, and a stalwart Avenger. We’ve been hoping that Wonder Man would be a part of WandaVision, and now it looks like he might be! 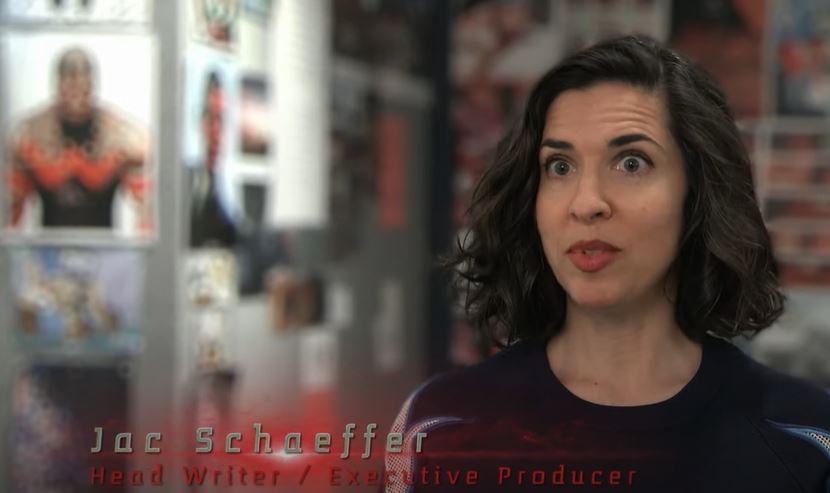 WandaVision shot the show in front of a live studio audience, and this featurette is the first glimpse we’ve had into how that all played out. Since all the truly iconic sitcoms of the 1950s like I Love Lucy and The Honeymooners were shot this way, this was one detail they simply couldn’t overlook.

Classic sitcom world isn’t going to last forever on this series, of course. This featurette clearly shows this overly sanitized reality is a construct, one that government agencies like S.W.O.R.D. are trying to penetrate. It’s likely a bubble of altered reality created by Wanda herself. In the comics, the Scarlet Witch realized her own children were just a manifestation of her reality altering powers. In the strictest sense, they never truly existed. This causes a mental breakdown, which leads her to warp all reality into a perfect form. 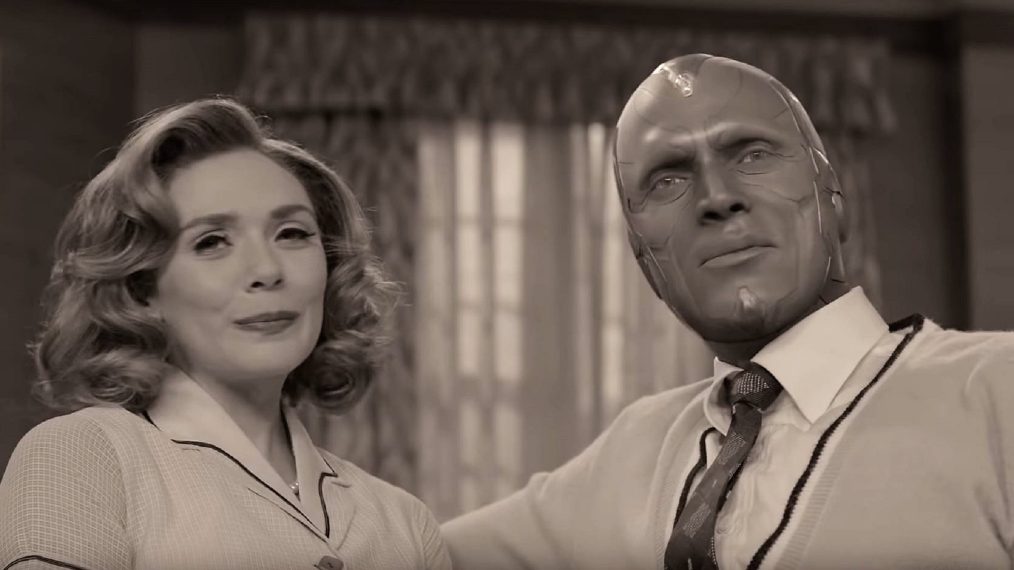 This storyline all played out as a grandiose spectacle in Marvel Comics’ House of M series. In the MCU however, Wanda’s idea of a perfect world is that of a classic American TV show. With many decades of sitcoms left ahead to explore, all we know is we can’t wait to see how WandaVision unfolds in the weeks ahead.