PhD student and technologist Colin Madland recently called out the video-conferencing app, Zoom, on Twitter. Madland claimed Zoom has a “crappy face-detection algorithm” that “erases black faces” when using the app’s virtual backgrounds. After posting tweets regarding the error in Zoom’s algorithm, Madland noticed that Twitter itself seemed to have an issue: the social media platform’s own automatic image-cropping algorithm was selecting for white faces over black ones.

Now, more Twitter users have posted a bevy of examples of potential bias in the app’s image-cropping algorithm, which automatically detects faces. And several employees from the social media giant have also responded to the matter.

One of the most recent, and most stark, examples of potential bias in Twitter’s image-cropping algorithm was posted by cryptography and infrastructure engineer, Tony Arcieri. Arcieri put together a series of tweets testing to see if the company’s image-cropping algorithm selected for Mitch McConnell’s face or Barack Obama’s. The engineer found that, in many cases, the algorithm did indeed select the former’s face over the latter’s; the algorithm even selected for “a lighter Obama over a darker one” when Arcieri adjusted the contrast of the former president’s face.

These images in particular, comparing low contrast to high contrast Obama, are much more telling. The algorithm seems to prefer a lighter Obama over a darker one:https://t.co/8EAYnYcRs3

Furthermore, Twitter users found the algorithm’s bias toward lighter skin tone applied to all kinds of faces, not just human ones. Organizer Jordan Simonovski, for example, found that the algorithm automatically selected for Lenny over Carl—two characters from The Simpsons with sharply varying (illustrated) skin tones. (Note: you need to view the tweets on Twitter, and open the images, in order to see the algorithm’s selections.)

I wonder if Twitter does this to fictional characters too.

“[W]e tested for bias before shipping the model and didn’t find evidence of racial or gender bias in our testing, but it’s clear that we’ve got more analysis to do,” Liz Kelley, a Twitter communications person, tweeted. Kelley added that Twitter will open source the algorithm, so that the public can review and replicate it.

I knew of the testing, but the perception of bias in our product is still our responsibility to address.

Twitter’s Chief Design Officer, Dantley Davis, said the algorithm’s errors are “100% our fault,” referring to Twitter’s team. “[T]he perception of bias in our product is… our responsibility to address,” Davis added in a later tweet.

It should be noted that some users found ways to alter image comparisons in such a way that the algorithm no longer selected white faces over black ones. Placing glasses on Obama’s face, for example, made it recognizable to the algorithm.

But the general consensus surrounding this particular algorithm’s potential bias—as well as racial biases in algorithms in general—is that it is a problem still in need of a solution. Congresswoman Ayanna Pressley, for example, has said that facial recognition technology is “systemically biased,” and has introduced a bill to curb its use. Even John Oliver has gone into depth explaining how facial recognition tech used by police may be racially biased.

Facial recognition technology is fundamentally flawed, systemically biased & has no place in our society.

As cities across #MA7 take bold action to ban government use of this technology, I'm proud to introduce legislation to outlaw its use federally. https://t.co/D9XBiGu0QZ

Unfortunately, the problem of racial bias in algorithms appears to be a common issue amongst large technology companies. People have also accused Facebook, as well as Amazon, of deploying racially biased algorithms. Incidentally, the CEO of the latter behemoth corporation is now helping the Federal Government write facial-recognition technology laws. 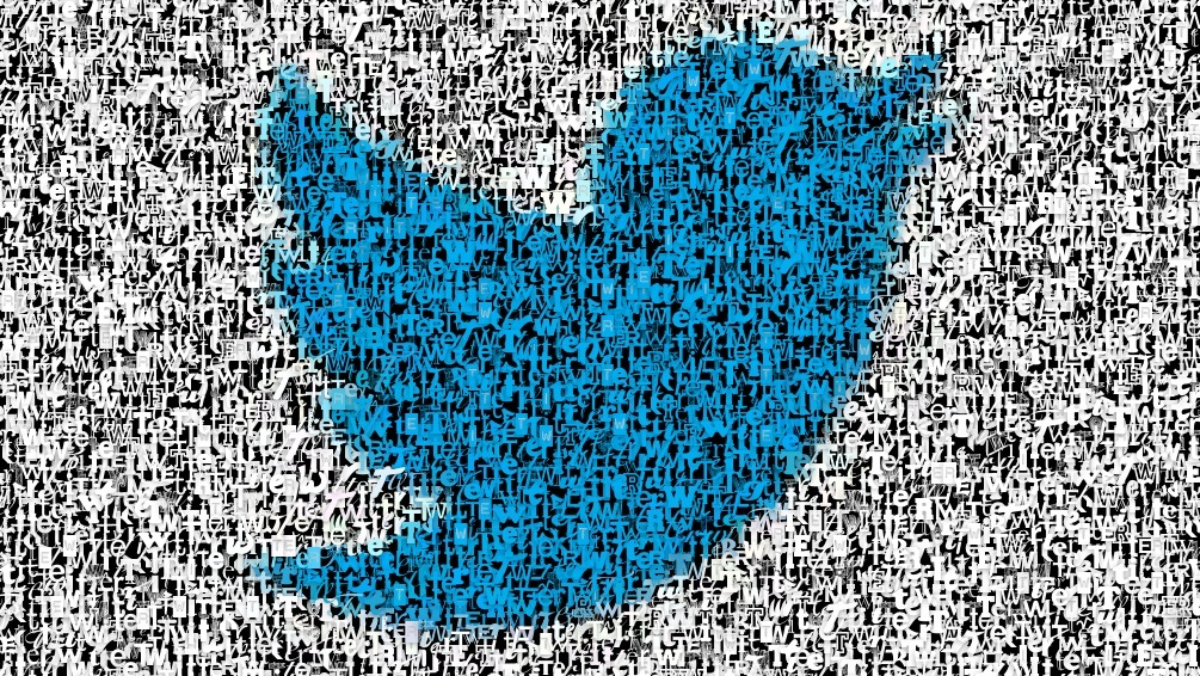 What do you think about this potential issue with Twitter’s image-cropping algorithm? Do you have any thoughts on racial biases in facial recognition technology in general? Let us know your thoughts in the comments.