This Bill Will Ban Government Use of Facial Recognition Tech - Nerdist

This Bill Will Ban Government Use of Facial Recognition Tech

The Facial Recognition and Biometric Technology Moratorium Act has just been introduced into Congress. It aims to limit the federal government’s use of facial recognition technology. The bill, the authors say, responds to “A growing body of research [pointing] to systematic inaccuracy and bias issues in biometric technologies, which pose disproportionate risks to non-white individuals.”

Facial recognition technology is fundamentally flawed, systemically biased & has no place in our society.

As cities across #MA7 take bold action to ban government use of this technology, I'm proud to introduce legislation to outlaw its use federally. https://t.co/D9XBiGu0QZ

The bill, announced on June 25 by Senators Edward J. Markey and Jeff Merkley, and Congresspersons Pramila Jayapal and Ayanna Pressley, can be found in full here. Although the thrust of the bill is outlined more simply in this press release from Senator Markey’s office.

According to the press release from Markey’s office, the bill prohibits the use of facial recognition tech by federal entities. It also blocks federal dollars going towards biometric surveillance systems. On top of that, the bill bars the use of information collected via biometric technology in any judicial proceedings. (Biometric surveillance systems are defined in the press release as those that use “voice recognition, gate recognition [sic], and recognition of other immutable physical characteristics” to identify people.)

I'm introducing legislation with @SenJeffMerkley, @RepJayapal, and @RepPressley to stop government use of biometric technology.

“At a time when Americans are demanding that we address systemic racism in law enforcement, the use of facial recognition technology is a step in the wrong direction,” Senator Merkley said in Markey’s press release. He added, “Between the risks of sliding into a surveillance state we can’t escape from and the dangers of perpetuating discrimination, this technology is not ready for prime time.” 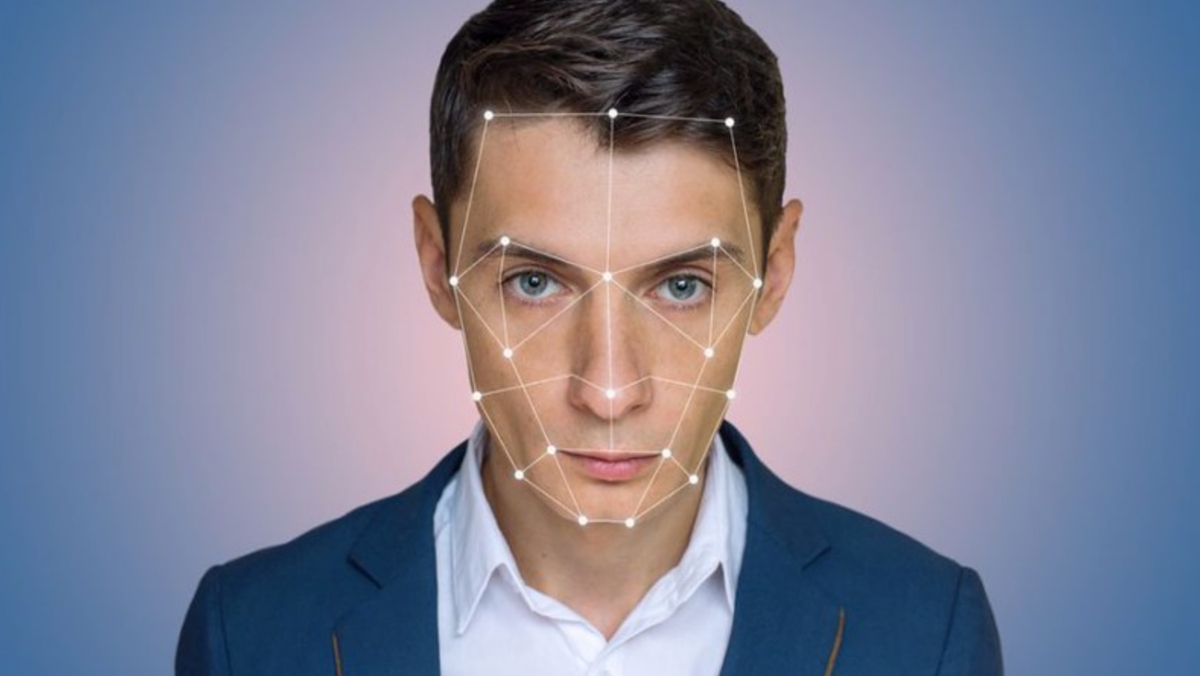 The authors of the bill note that this systemic racism in law enforcement should stand as the impetus for mitigating government usage of biometric technology. Markey’s press release specifically cites the wrongful arrest of Robert Williams, a man from the Detroit area who facial recognition tech misidentified. According to the ACLU, police arrested Williams when Michigan State Police’s facial recognition software wrongly identified him as the culprit behind a stolen watch.

Robert Williams was wrongfully arrested and locked up for nearly 30 hours. He did nothing wrong, but the cops wouldn't listen. They only cared about what a flawed computer algorithm had to say. https://t.co/33MVBCoBoW

“Facial recognition technology is fundamentally flawed, systemically biased, and has no place in our society,” Congressperson Pressley said in Markey’s release. Pressley highlighted the problem that “Black and brown people are already over-surveilled and over-policed.” She noted that stopping government agencies from using “this faulty technology to surveil communities of color even further” is crucial.

Numerous civil rights organizations have already endorsed the legislation, including the ACLU, the Electronic Frontier Foundation (EFF), Fight for the Future, Color of Change, MediaJustice, and others. The EFF, for example, says that with this Act, “Now is finally our chance to end the federal government’s use of this spying technology.”

Help us ban federal use of face surveillance. Tell your members of congress to co-sponsor and vote Yes on the Facial Recognition and Biometric Technology Moratorium Act of 2020. https://t.co/fEAfbzXm6T

Although there seems to be unanimous support for the Act among civil rights groups, the Security Industry Association (SIA), a U.S. trade association representing electronic and physical security solutions providers, has come out strongly against it. Security Today notes that Don Erickson, the CEO of SIA, said in response to the Act’s announcement that, “When used effectively and responsibly, facial recognition technology keeps people safe and brings value to our everyday lives.”

“Facial recognition is a uniquely dangerous form of surveillance,” Evan Greer, Deputy Director of Fight for the Future said in Markey’s release. He added that “This is not just some Orwellian technology of the future—it’s being used by law enforcement agencies across the country right now, and doing harm to communities right now.”