THE WITCHER Drops a Season 2 Teaser

You may call it strategic, or you may call it sadistic, but Netflix waited until the very end of its Geeked Week extravaganza to give us even a taste of what’s yet to come for The Witcher. On Friday, the streaming site dropped the quickest imaginable teaser for the next season of the fantasy series, which you can view below… if you’ve got the vision of a predatory bird, that is.

Alas, there is only so much to glean from a first glance of this clip… but we’re in the business of second, third, and fortieth glances, aren’t we? So we’ll be poring over this fast-as-heck look to figure out what clues are embedded within. 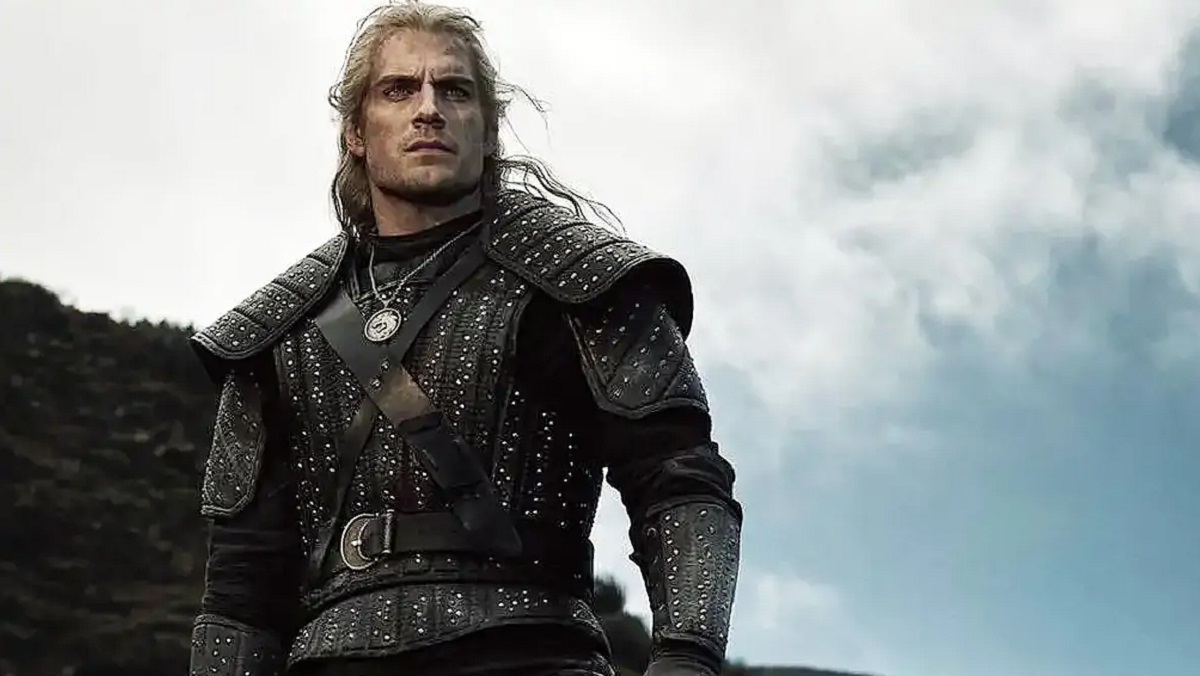 In the meantime, we have yet another piece of news to deal with:

Hey @WitcherNetflix, are you free on July 9th?

While at first we wondered if this might be  The Witcher‘s season two release date, we now know the truth. Per Netflix, this will be the date of the first ever WitcherCon. Here are the details from the press release:

Taking place on Friday, July 9, 2021, WitcherCon is an epic event for Witcher fans old and new, bringing together the worlds of The Witcher video games and the TV series. It will feature: