Everything We Know About THE WITCHER Season 2 - Nerdist

Everything We Know About THE WITCHER Season 2

Toss a coin to your favorite Netflix executives because The Witcher is officially coming back for season two. Back in November 2019, more than a month before the series premiered, Netflix announced plans for a second season, set to air in 2021. Though the series and most of the entertainment industry halted production for several months due to COVID-19 concerns, season two is officially on the way after safety delays. Here’s everything we know about The Witcher season two. 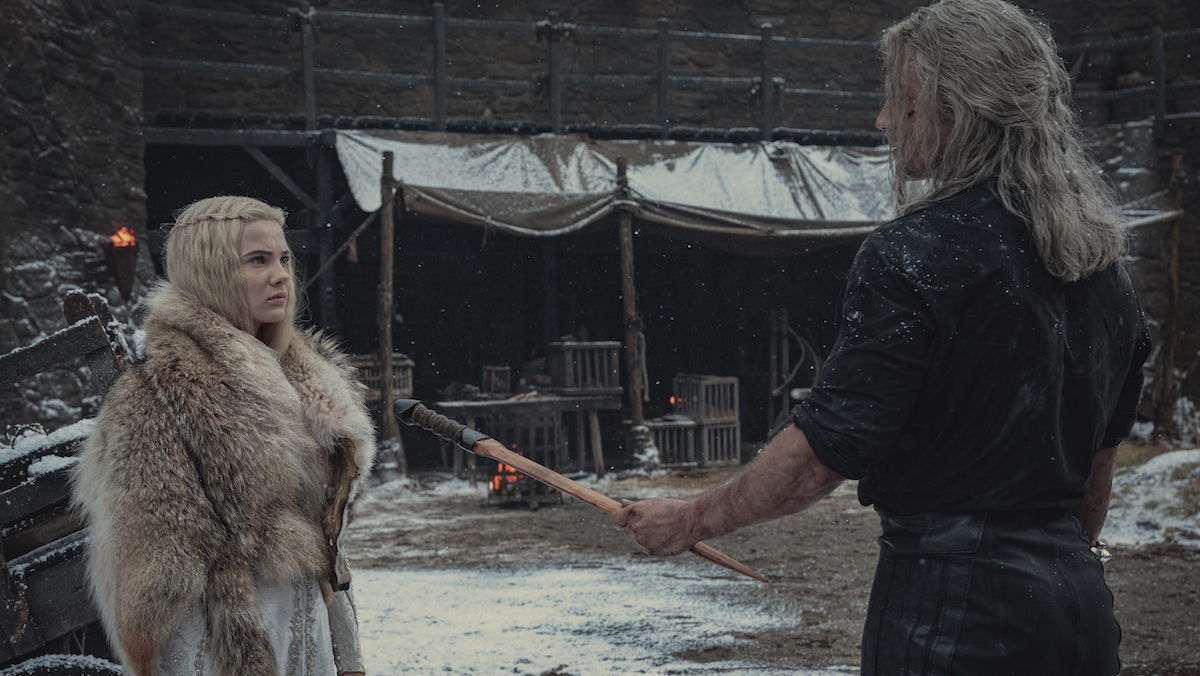 Season two of The Witcher is getting a little more family-focused… on Geralt’s family, that is. One of the season’s primary focuses is on Geralt keeping Ciri safe by bringing her to his childhood home. So yep, we’re meeting a bunch of new witchers. As for Yennefer, she’s alive, if not wholly safe at the moment.

“Convinced Yennefer’s life was lost at the Battle of Sodden, Geralt of Rivia brings Princess Cirilla to the safest place he knows, his childhood home of Kaer Morhen. While the Continent’s kings, elves, humans and demons strive for supremacy outside its walls, he must protect the girl from something far more dangerous: the mysterious power she possesses inside.” 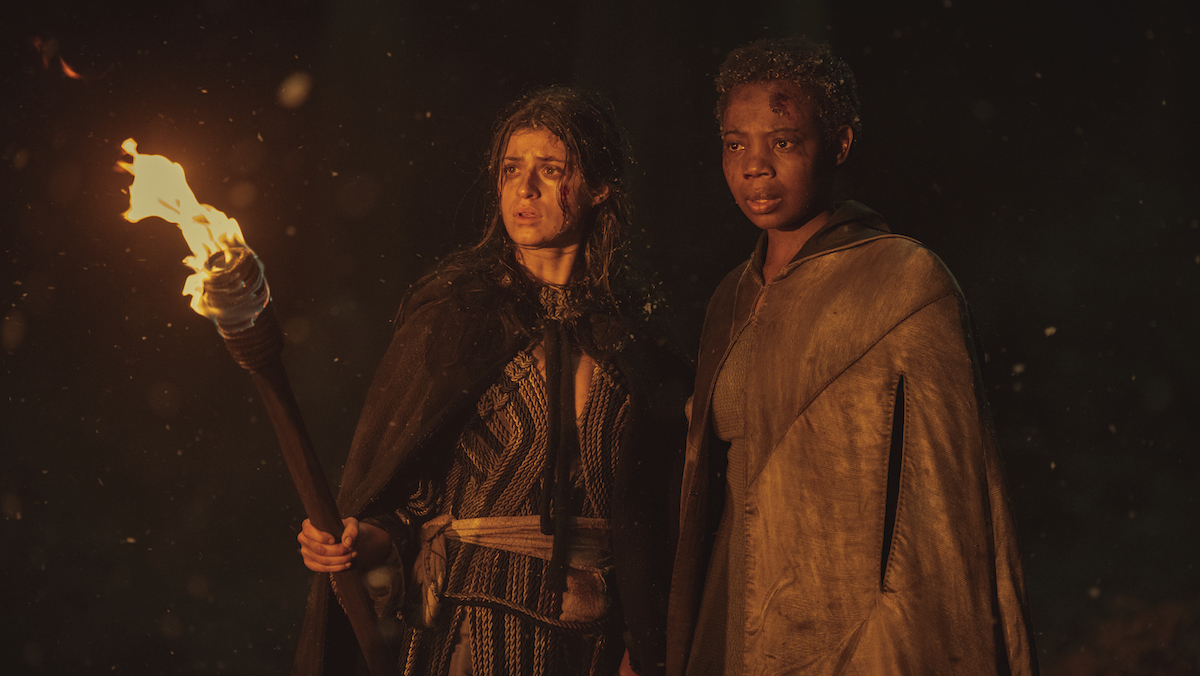 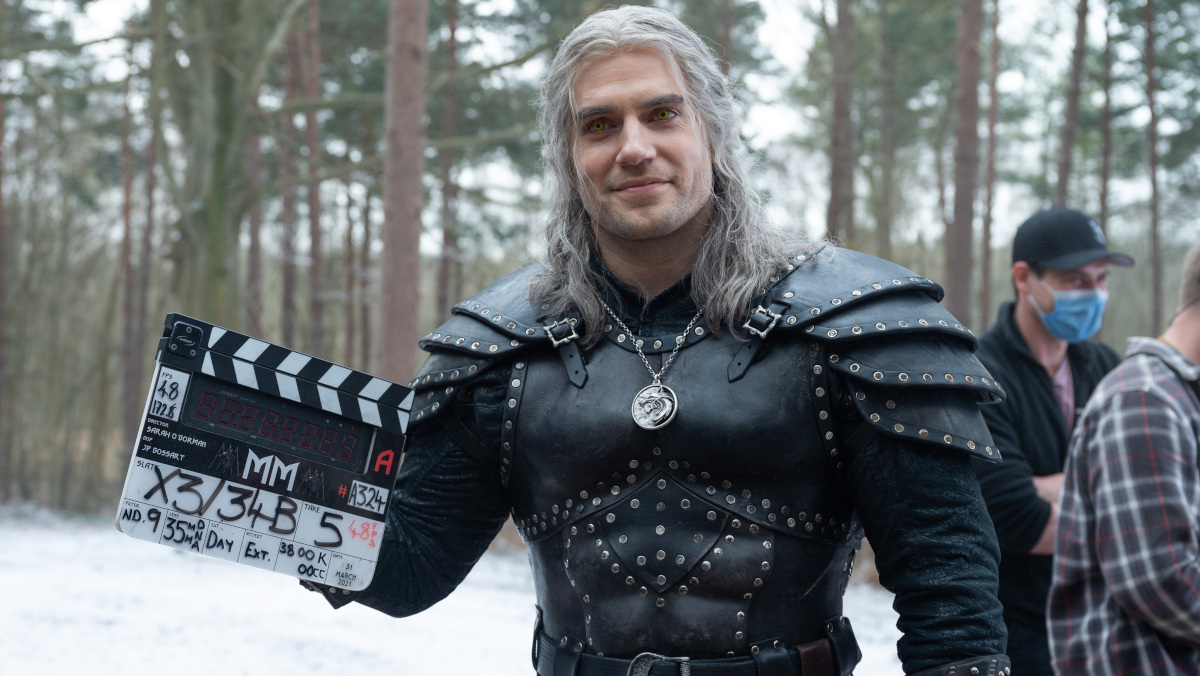 Season two also boasts a lot of new characters, including several witchers. Killing Eve star Kim Bodnia is playing Vesemir, legendary witcher and father figure for Geralt. Game of Thrones alum Kristofer Hivju joins as Nivellen, who features in the short story “A Grain of Truth,” which the series is adapting. In addition, actors Paul Bullion and Yasen Atour will play a pair of witchers named Lambert and Coën. 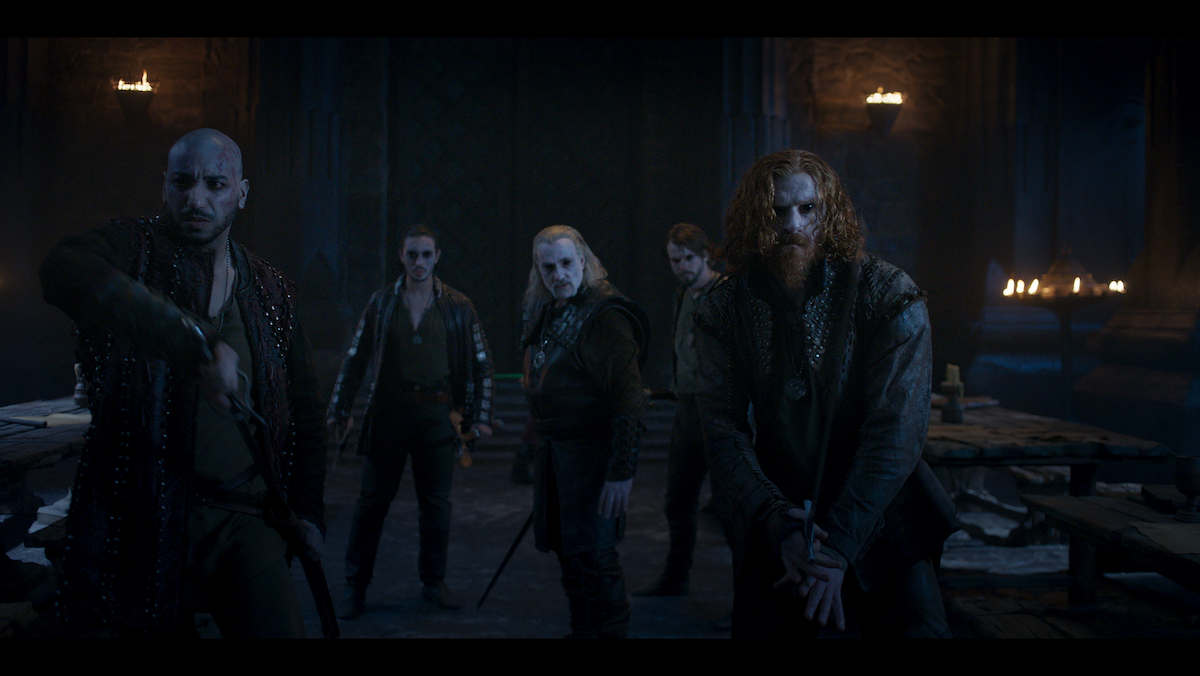 Bridgerton’s Adjoa Andoh will play Nenneke, a priestess from Melitele and longtime ally of Geralt’s, while Outlander and Preacher alum Graham McTavish is Redanian intelligence leader Dijkstra. The detective agency Codringher and Fenn is also making its debut during season two. Simon Callow, best known for Four Weddings and a Funeral and another Outlander alum, is the former, while Liz Carr, in a gender-swapped casting, is Fenn. Chris Fulton will play Rience, who, in the books, is a powerful mage on the hunt for Ciri, while Cassie Clare will play Redanian sorceress Phillippa Eilhart. 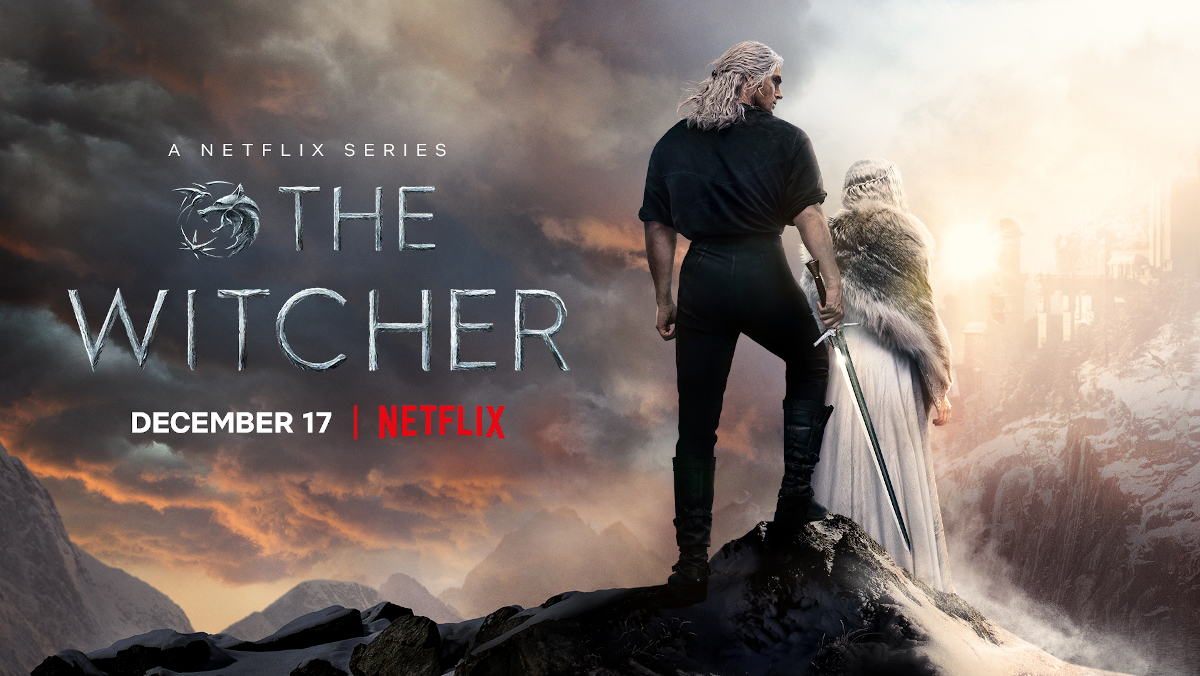 Any News Beyond Season Two?

Going into the series, viewers knew they’d get at least two seasons of Henry Cavill battling monsters in a gorgeous silver-white wig. But fear not, we’re already promised more. (In addition to the Blood Origin spinoff.) During Netflix’s Tudum event, the streaming platform confirmed season three is on the way. This is perfect as Hissrich has apparently mapped out seven seasons’ worth of storylines.