THE WITCHER Cast Lets Loose in Season One Blooper Reel

The Continent is a brutal place full of dark magic and monstrous beasts. It’s a world where danger lurks around every corner; a land where your greatest enemy can mask themselves as a doppelgänger of your closest ally. Only the strong survive there, warriors like the White Wolf, Geralt of Rivia. However, the set of Netflix‘s fantasy series The Witcher isn’t quite as deadly and serious. Because as this season one blooper reel shows, it can be a very silly place to work even during the most intense scenes. Especially because you can’t explain to a horse that the camera is rolling.

The Witcher gave fans of the show a little holiday treat this year, with a special “Witchmas” celebration. For six days Twitter users were able to vote for either a specific bonus extra or the “Law of Surprise.” While most days people couldn’t help but be intrigued by the mystery, they couldn’t pass up the chance to see a reel of bloopers from the first season. They chose wisely.

This short montage features clips of star Henry Cavill and his fellow cast members breaking up when a stunt went wrong or someone messed up a line. Or, in the case of a post-coital cool down, when Cavill said he was “like a greased pig.”

To which a crew member accurately replied, “a sexy greased pig.” How many people on the planet can have that said about them and everyone knows it was a compliment? 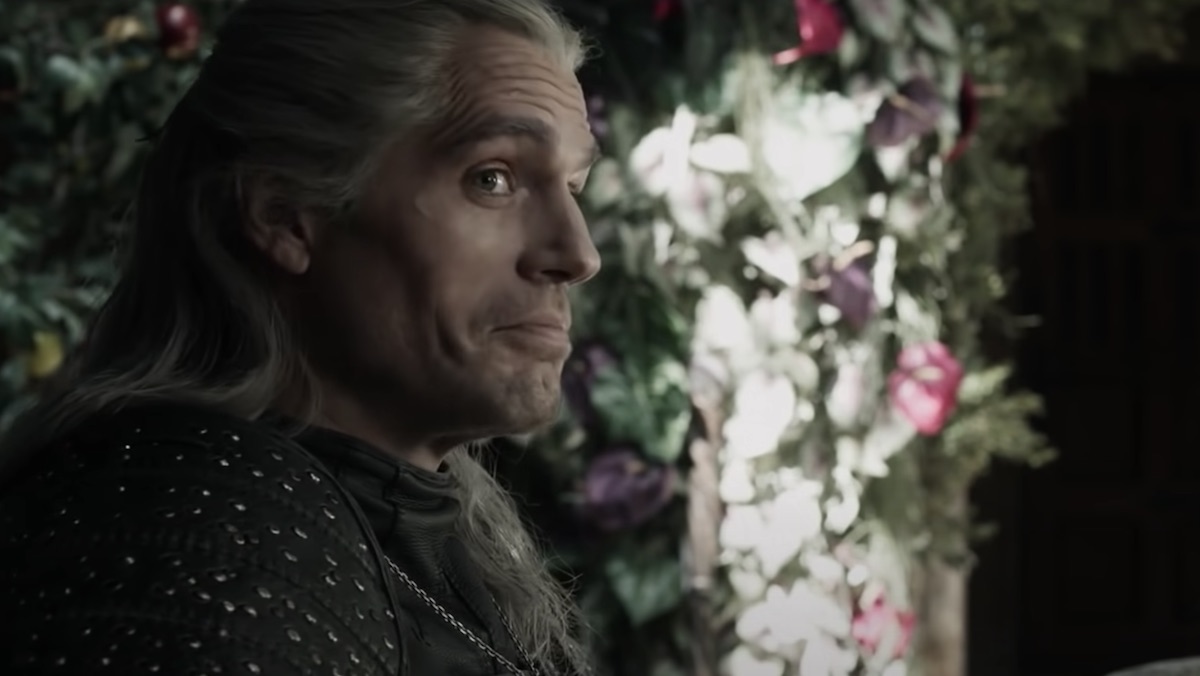 But not every blunder was the fault of a performer. At least, not all the human performers. Geralt’s trusty steed Roach crapped all over one scene with his total lack of professionalism. Okay, okay, maybe only the first part of that statement is fair. Horses can’t be unprofessional because they don’t know they’re on set. Even the fun ones.