The Haunted Mansion film is letting in its first mortal residents. Announced via Deadline, the upcoming movie about the beloved and iconic Disney attraction has signed on its first cast members, LaKeith Stanfield and Tiffany Haddish. Stanfield garnered an Oscar nomination for his work in Judas and the Black Messiah. And Haddish needs no introduction. Justin Simien is directing. The Hollywood Reporter shared in September that Owen Wilson has joined the cast, and so has Rosario Dawson.

This is, of course, the second film from Disney based in the Haunted Mansion. The first came out in 2003, starring Eddie Murphy. But it didn’t light the world on fire, and everyone felt a better version of this movie was still waiting to happen. For a while, Guillermo del Toro was attached to a Haunted Mansion movie that centered on the infamous Hatbox Ghost. But like many a del Toro project, it never made it past announcement stages. 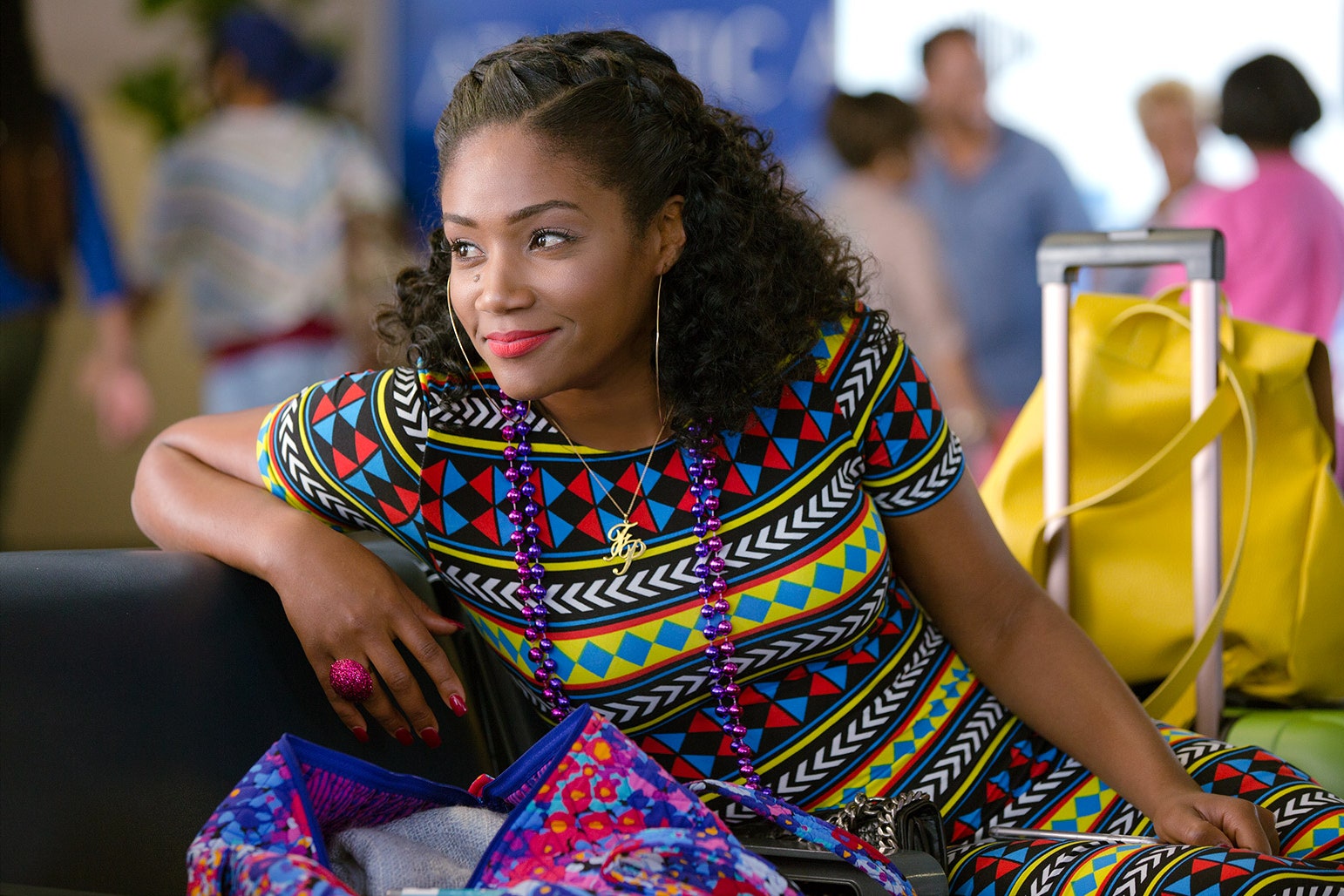 So what will make this version of a 999 Happy Haunts movie different from the last one? Well, we’re hoping that it leans more into spooky and not just outright goofy. Obviously, this still has to be fun and for the whole family. But something that has a true air of creepiness would be ideal. The last movie felt too much like a parody of the Haunted Mansion iconography. For that, we’ll take the upcoming Muppets Haunted Mansion on Disney+. We want something with a little more bite to it for the big screen version, please. 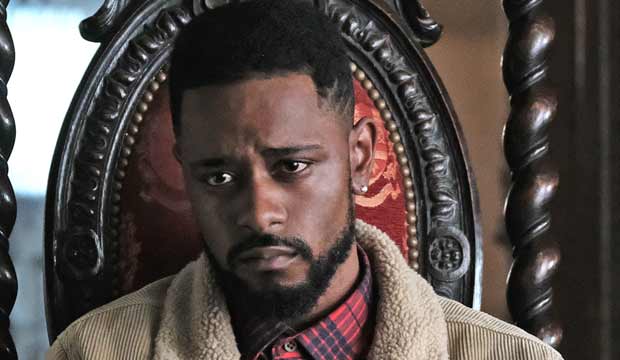 There is no release date yet for the new Haunted Mansion film. Although it certainly seems to be aiming for a theatrical release, and not just for Disney+. As long as we see Mansion favorites like the spectral bride, the hitchhiking ghosts, and Madame Leota, we think this one has the potential to be another great and long-running franchise for the Mouse House.