It’s finally time to be seriously thinking about Halloween! Though, really, we’re always thinking about Halloween. However, we’re not the only ones. Disney is also ready for the spookiest time of the year. Earlier this year, the Mouse House announced that it will send The Muppets‘ Gonzo to one of their most famous attractions in the new Disney+ Halloween special Muppets Haunted Mansion. Muppets Haunted Mansion will release October 8.

This October, the Muppets will head to Disney+ for an evening of fright and fear. A new original special will combine Jim Henson’s beloved characters with one of Disney’s most popular and iconic rides. The Halloween extravaganza will feature “a star-studded Muppets cast, celebrity cameos, all-new music, and spooky fun for families to enjoy together.”

Based on the special’s first introductory promo, which stars Gonzo and Pepe the Prawn King, we’re expecting a lot more laughs than screams of terror. Gonzo already knows how to conjure dramatic lighting and thunder. But poor Pepe hasn’t quite figured it out just yet. (Not from a lack of trying.) However, it’s Gonzo who should be scared about what awaits him. This is the official synopsis from Disney+.

“Muppets Haunted Mansion takes place on Halloween night, when Gonzo is challenged to spend one very daring night in the most grim grinning place on Earth…The Haunted Mansion.” 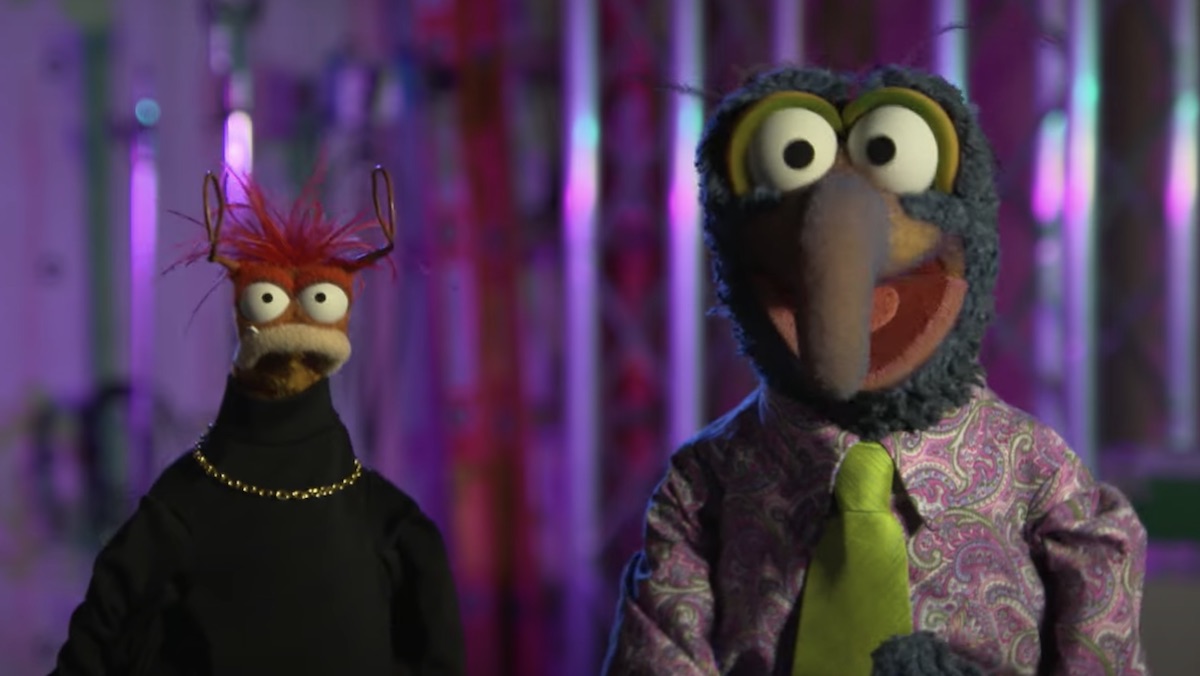 The official Muppets twitter has also revealed that the late Ed Asner has a cameo on the special. Asner is best known for his role on The Mary Tyler Moore Show. The tweet also shared other surprises are in store.

A very special cheer to our good friend Edward Asner! Celebrate his cameo in #MuppetsHauntedMansion and more surprise guests to be revealed soon. The Original Special starts streaming October 8 on @DisneyPlus. #Hallowstream pic.twitter.com/kdovJT1ZVS

If you’re already imagining which Muppets might be seen on the Haunted Mansion’s stretch paintings, you’re doing it right. We can already picture Statler and Waldorf sitting on poor Sam the Eagle’s shoulders as they all sink into quicksand.

A fitting beginning to Halloween month.

This article was published on May 7 and updated on September 16, 2021.