It’s undeniable that The Exorcist is by far one of the most iconic and influential horror films of all time. It’s usually one of the first horror films fans experience, and for a good reason. The film might be over 40 years old but on the creepy scale? It stands the test of time.

Today, New York Times revealed that we’re getting a brand new installment of The Exorcist. According to the report, Universal’s streamer, Peacock, and horror house, Blumhouse and Morgan Creek, purchased the rights for $400 million. The deal ushers in a brand new trilogy, bringing back the iconic Ellen Burstyn. The actor reprises her role as Chris MacNeil, the mother of a demon-possessed child, however, she isn’t the one needing help this time! 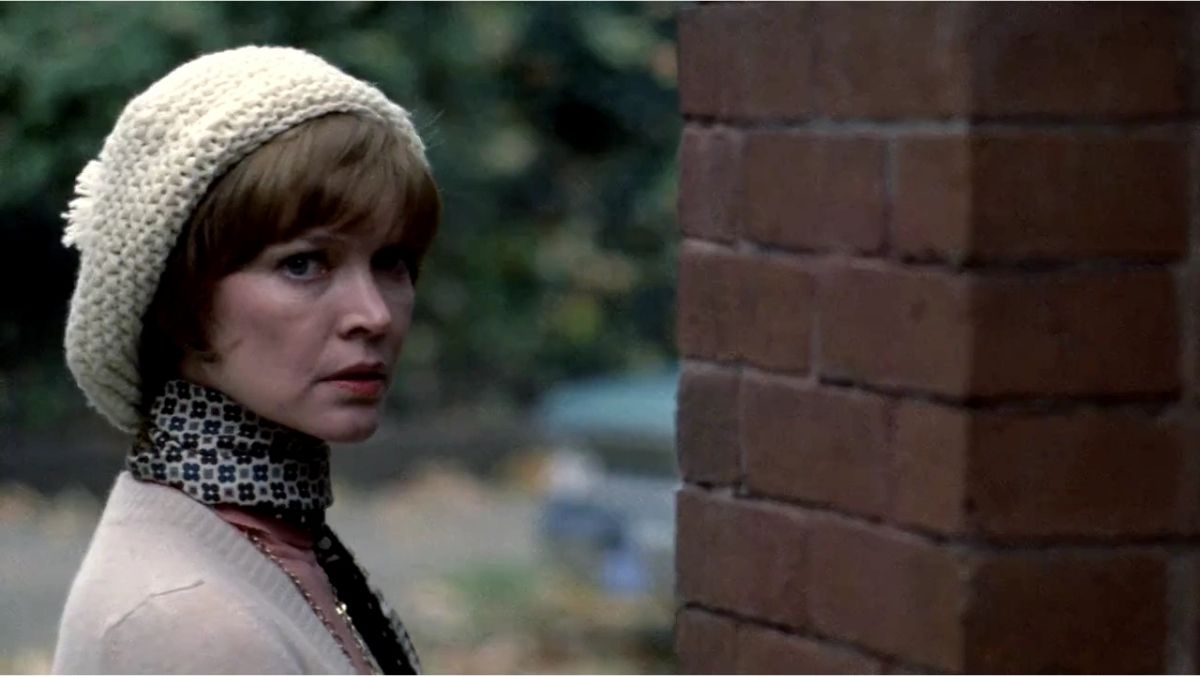 The franchise will follow the format the studio used for Halloween recently. Not only will it “forget” about those less-than-stellar sequels, but it will just simply pick up where the first film left off. Joining the franchise is One Night In Miami’s Leslie Odom Jr., who portrays the father of a possessed child who seeks out the aid of MacNeil (Burstyn). Ann Dowd has joined the cast as well in an undisclosed role. And David Gordon Green, who helmed 2018’s Halloween, is set to direct.

While we can’t wait to see how Odom and Burstyn create this creepy new horror, the first film isn’t set to debut on Peacock until October 13, 2023. Fittingly, this will bring it into the world on a Friday the 13th.

“There’s no better time to be joining forces with the team at Peacock, reuniting with the great team at Universal and finally getting to work with my friends at Blumhouse, than on this classic franchise, ‘’ David Robinson, president of rights holder Morgan Creek, said in a press release. “David Gordon Green, Danny McBride, Scott Teems, and Peter Sattler have put together a compelling continuation of this iconic tale, and I can’t wait to bring this to fans around the world.”