A FROGGER Competition Series Is Heading to Peacock - Nerdist

A FROGGER Competition Series Is Heading to Peacock

It doesn’t matter how advanced consoles get or how much video game graphics improve. There will always be a place for classic arcade games. There’s just no replacing the experience of standing in front of one, furiously tapping and shifting your way out of danger. All while hoping you have enough quarters to survive a little longer. But soon Peacock will give fans a chance to experience an iconic arcade game in a whole new way. Forget using a machine. The streaming site wants to let you truly play Frogger in an all-new live-action physical competition game show.

Peacock will soon begin casting for their newly announced reality show Frogger. The “larger-than-life physical competition series” will be based on the classic Konami ’80s video game. Contestants will need “skill, strength, strategy and problem-solving smarts” if they want to safely cross levels like the ones found in the game. From the show’s official announcement:

Peacock has ordered thirteen hourlong episodes for season one. And you can already apply to be on the show. It will begin filming in Australia this May. Contestants will have to commit to a potentially lengthy shooting schedule, though. That could involve “three to five potentially nonconsecutive filming weeks from May 22 thru June 26, 2021.” 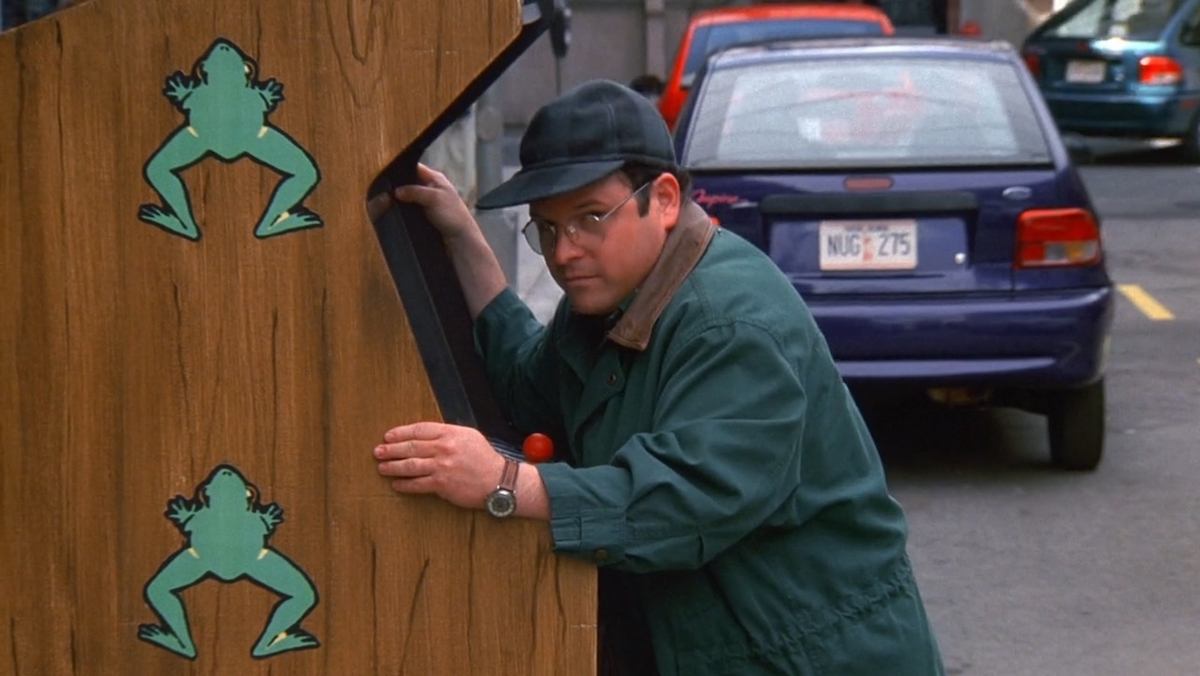 There are definitely worse things in life than spending a few weeks in Australia playing on a real-life Frogger course. We do have one request, though. Can the final boss be famed game expert George Constanza? He’s the only person we know who has already experienced the game in the real world.

Which is how we know to make sure all contestants need to avoid trucks. Being crushed in a classic arcade game just means you restart the level. But you’ll need a whole lot of quarters if that happens in the real world.