On a universal or microscopic scale, science is endlessly fascinating. Humankind’s curiosity about the way our world works will never be fully satisfied no matter how many breakthroughs or discoveries are made. And even when used as a foundation for science fiction, the information and understanding we achieve from that study only expands and enhances the boundaries of our imaginations. Taschen’s new book The NASA Archives explores America’s history of space flight, and it is an endlessly fascinating document that not only collects images of the groundbreaking technology used to catapult men and women into the stars, but chronicles the scientific progress and very real human effort—in terms of intelligence, ingenuity and even lives—of achieving these historic breakthroughs that allow us to better understand our world and our universe.

Featuring photographs, speeches and documents from the era—including John F. Kennedy’s famous tribute to the space race—The NASA Archives compiles hundreds of images and artifacts from the 1950s to today. This includes a collection of the pins and patches created for each space mission, documentation of the various uniforms and suits worn by astronauts, and of course a visual history of the vehicles used to launch them into space—and in some cases, to bring them back home. Writer Piers Bizony ties these materials together with detailed, thoughtful, compelling prose that weaves a narrative of history that highlights moments great and small in the space race.

These include photos of Langley engineer Richard Whitcomb and his pioneering “blended wing” concept: 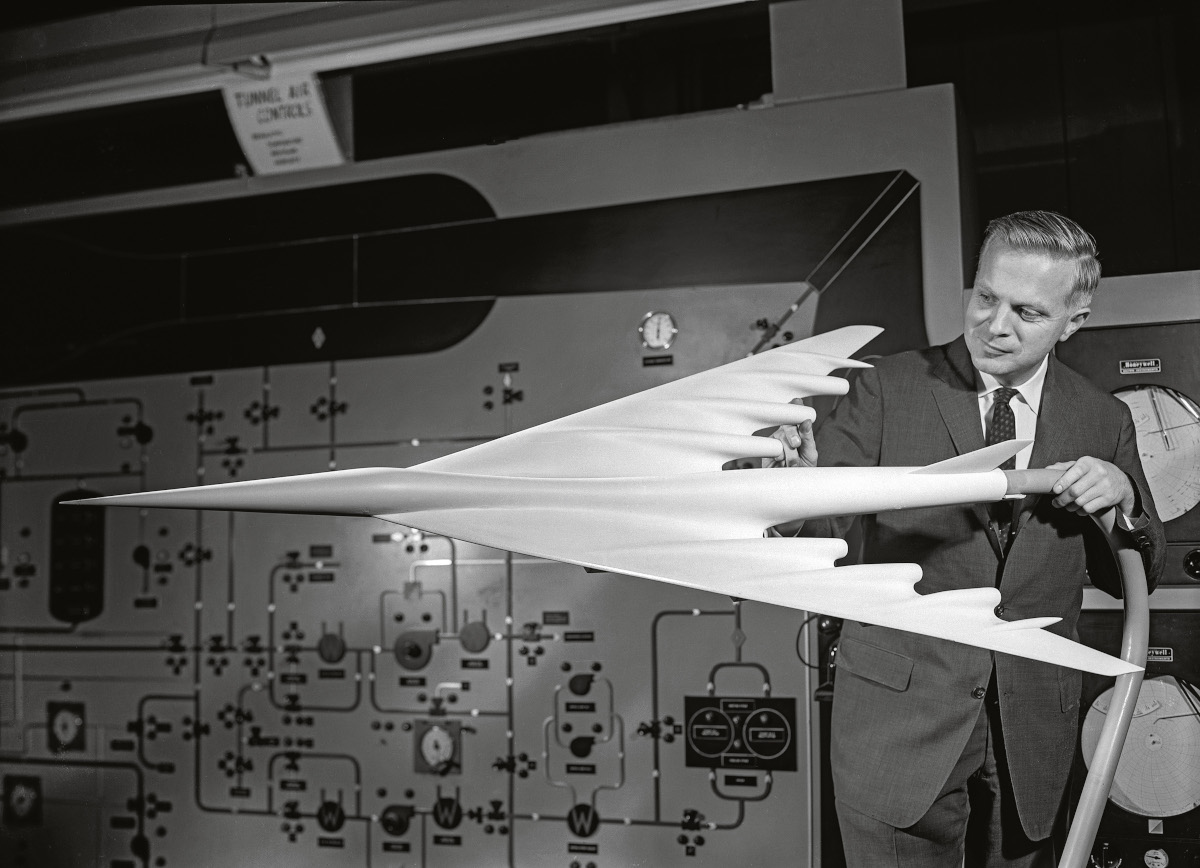 Annie Easley, an African-American rocket scientist recruited in 1955 by NASA as a “human computer” whose efforts laid the groundwork for later space shuttle launches and communications methods employed in military, communication and weather satellites: 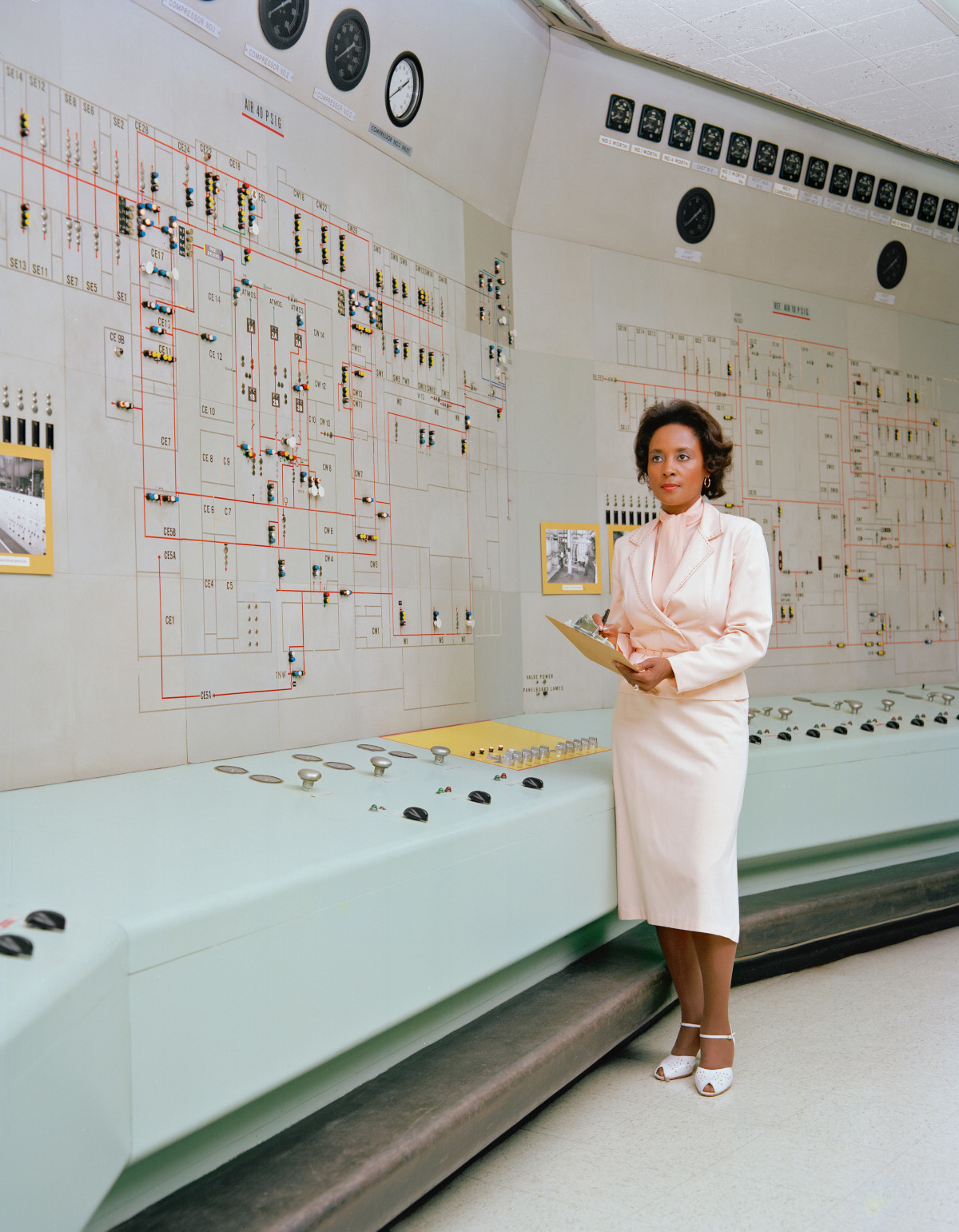 Poring through the book, it’s easy to let yourself get distracted by the photographs, which range from the iconic to the obscure. Many, such as this picture of Buzz Aldrin on the moon (taken by Neil Armstrong), seem imprinted on our cultural consciousness and inseparable from space travel: 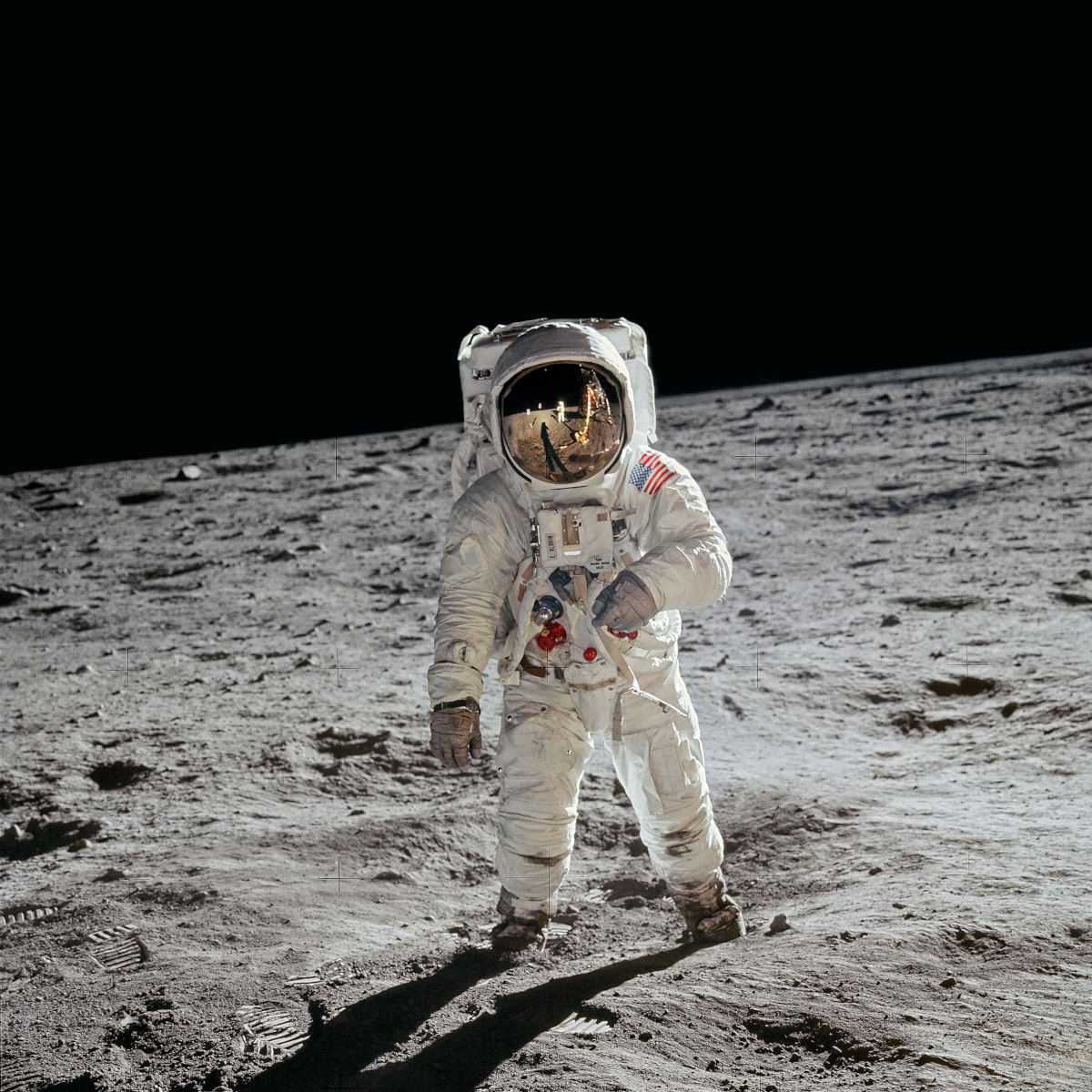 Meanwhile, others like this shot of the Apollo 1 crew relaxing during “water egress” training, offer an almost whimsical look inside what must have been an extremely long and frequently mundane process of acclimating to the demands of an astonishingly unique job. 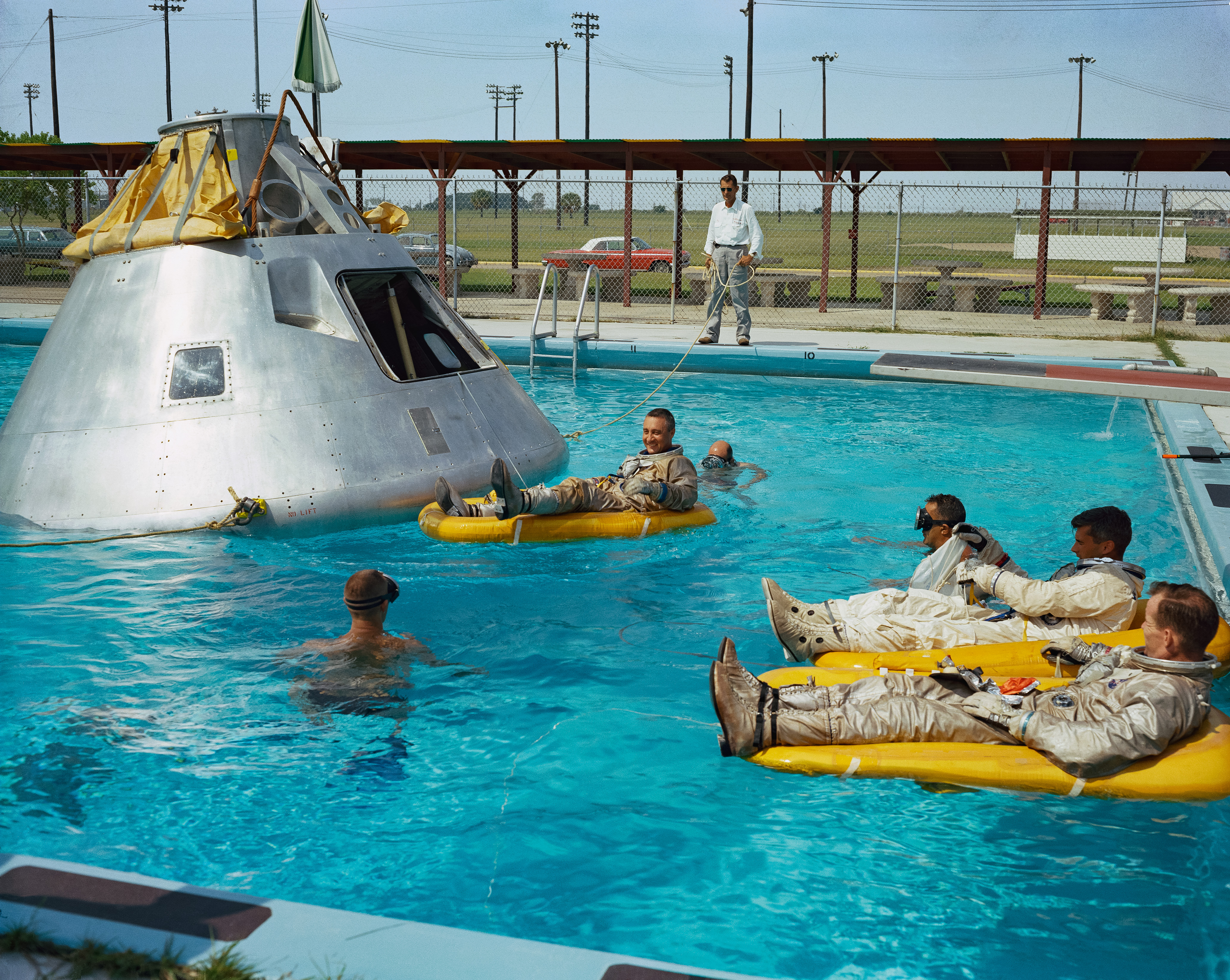 Nevertheless, what’s so special about the book is that it not only provides answers and context for those images that have been emblazoned upon our memories, but only intensifies our interest in the ins and outs of the science and sacrifice involved with the space program. It taps into that excitement and imagination, and nourishes it. 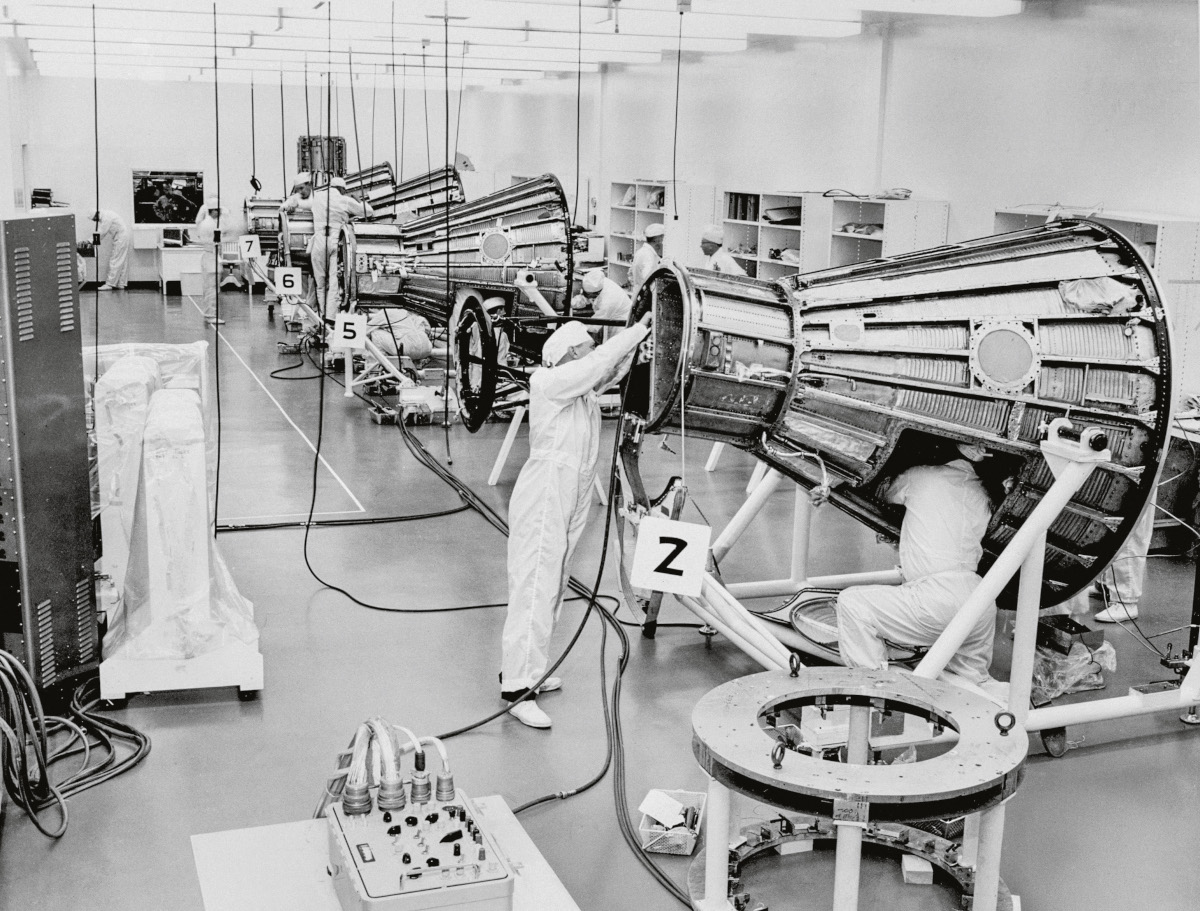 Further, it reminds us that space travel was not just an ambition of the past, even if the American space program has been reduced, dismantled and deprioritized since its heyday. An early passage highlights the “citizen scientists” that NASA has recruited and provided uncensored data for to help further our understanding of the universe as technology evolves and gives us a clearer picture of the stars, planets and ourselves. 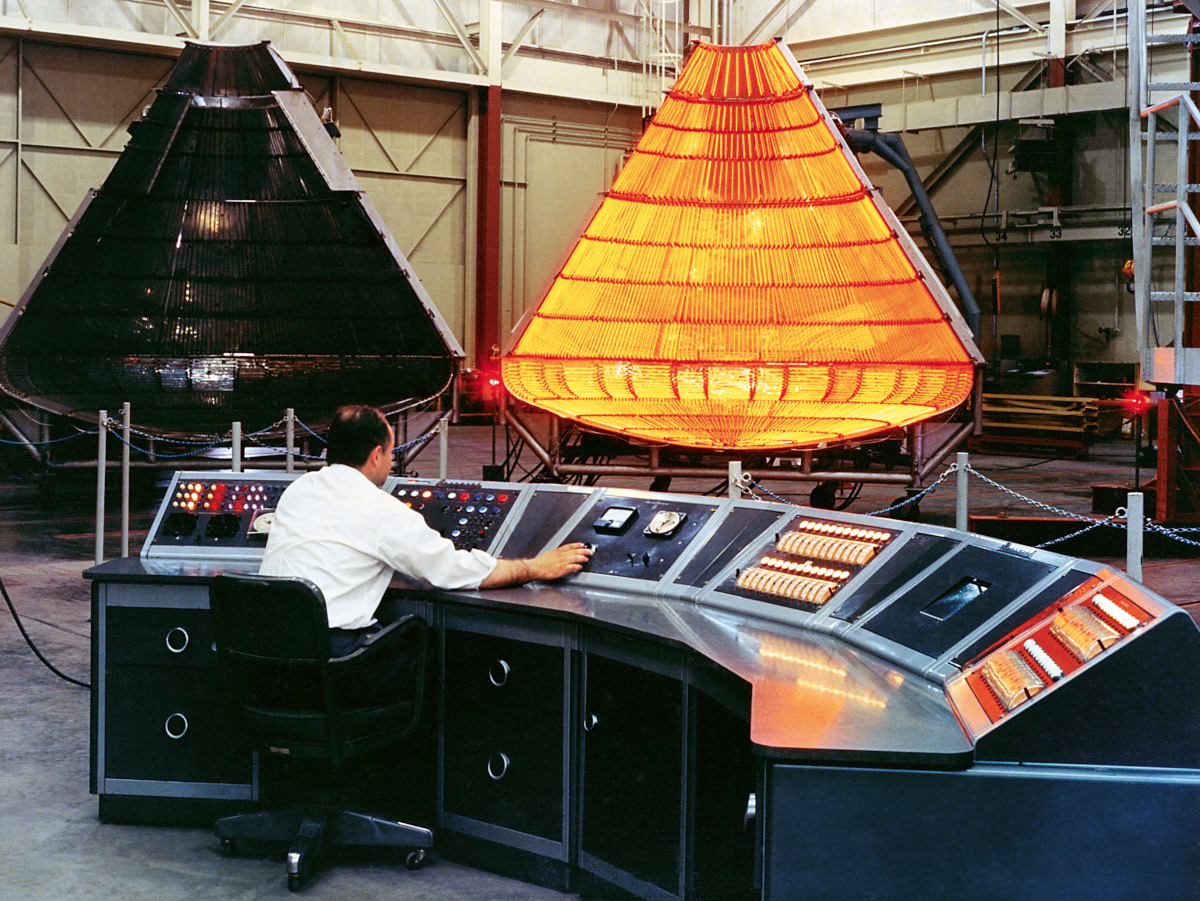 While books like their superlative Star Wars Archives offer an unprecedented look inside a cultural phenomenon, Taschen’s NASA Archives provide a glimpse inside culture, and science itself. It is a document of some of man’s greatest achievements, a celebration of what can be accomplished in the name of pure discovery and learning. And sitting on your shelf or coffee table, it’s something that doesn’t just chronicle inspiration, it creates it. 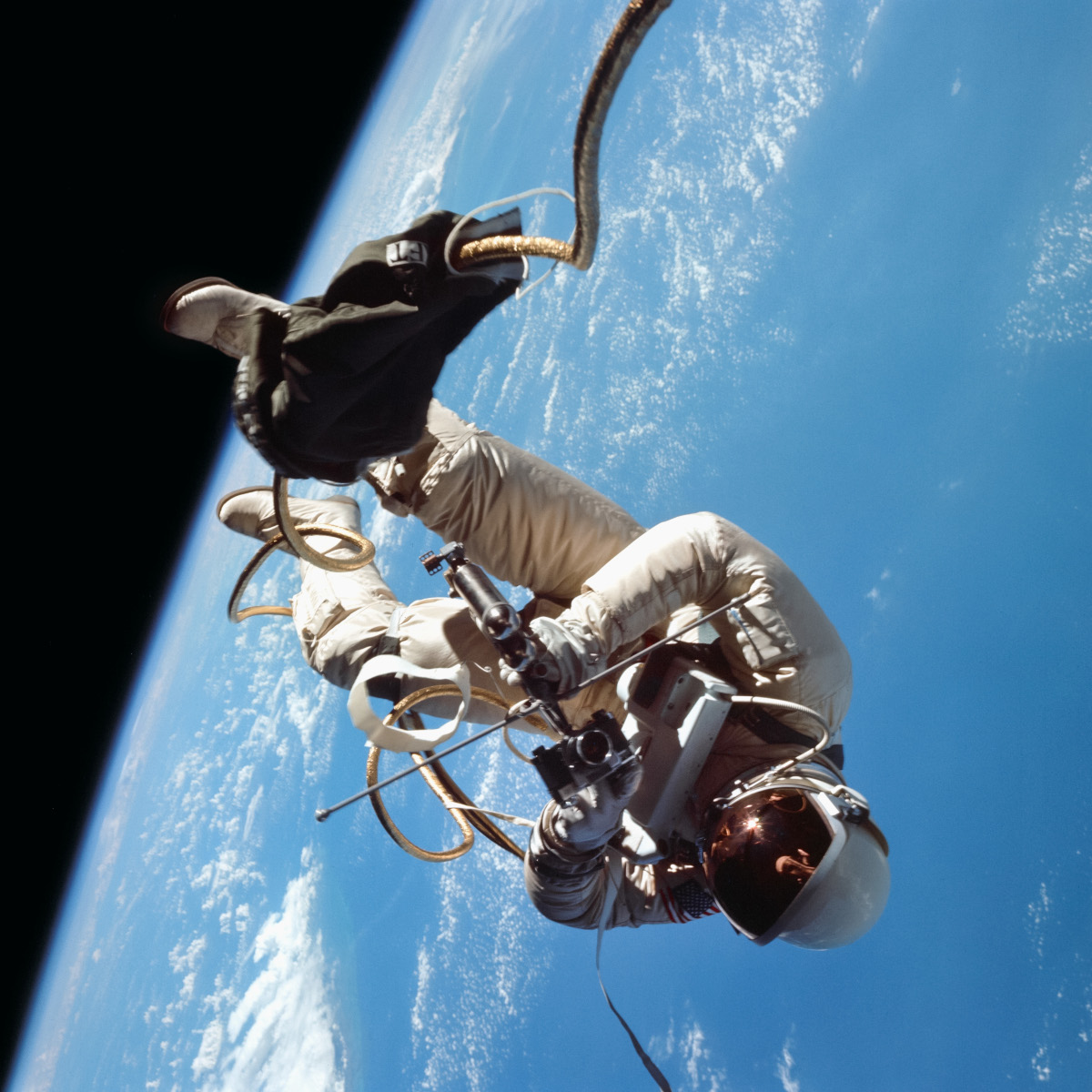 Taschen’s The NASA Archives is available now on the Taschen website.