George Lucas changed filmmaking forever with the original Star Wars, as we all know. Yet the assembly versions of the film were pretty much a disaster. Early cuts screened for Lucas’ filmmaker friends had them telling the young filmmaker “better luck next time.” The film was ultimately saved by an editing team consisting of Richard Chew, Paul Hirsch, and Marcia Lucas, George’s then-wife. Nevertheless, this early “Lost Cut” of Star Wars remains a fan obsession.

As this video essay from YouTuber Film Spaced (via Boing Boing) explains, there’s a lot more to this lost cut of Star Wars than most fans are aware. Some things cut out of the film eventually found their way back in, thanks to the 1997 Special Edition version. Scenes like Jabba the Hutt and Han’s confrontation, and Luke’s reunion with his buddy Biggs. Yet, a lot more never did. You can watch the full video explaining the lost cut of A New Hope right here:

Aside from the omissions most fans know about, this cut (which isn’t lost at all really, just locked away in the Lucasfilm archives) has tons of other little trims here and there. Reactions from characters that just slow the film down, or just don’t land, all eventually went away. Editors Chew, Hirsch, and Marcia Lucas were wise to cut the film down to a much faster pace. They removed needless “walk and talks” between Vader and random Imperials. Also scenes like Aunt Beru getting some blue milk from a dispenser. (Well, we assume it’s blue, since this footage is black and white). 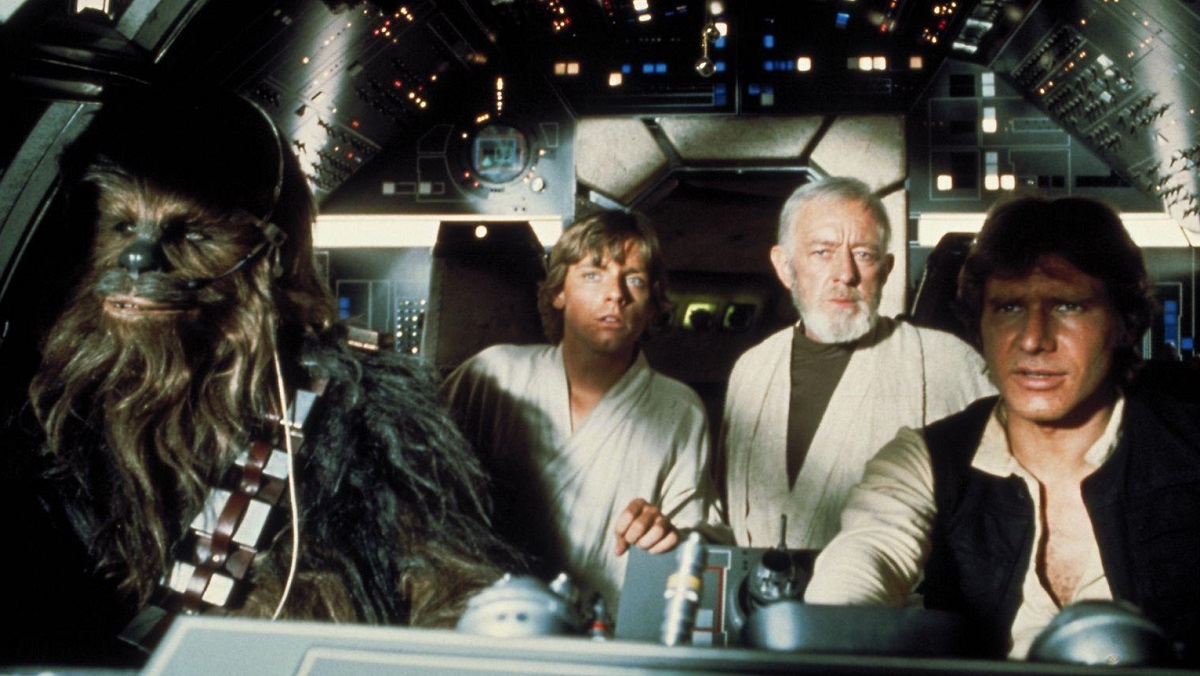 The Lost Cut also has a much longer Rebel attack on the Death Star. It doesn’t have the added threat of the battle station planning to destroy the Yavin IV base, something later edited in. This is maybe the biggest genius move from the editors, and totally alters the tone of the whole finale. It would definitely be fascinating to see the Lost Cut for academic purposes. A fascinating “what if?” story to one of the most important films of all time. But as this video illustrates, the cut we got back in 1977 was ultimately far superior.