Video Captures What It Was Like Seeing STAR WARS in 1977

For the majority of you reading this, Star Wars has always existed. Its immense popularity and huge pop culture footprint are just a fact of life now. Back in 1977, Star Wars (not A New Hope, as it would only be called later) took the world by storm in a way that’s hard to even describe now. Via Boing Boing, this video from Looper really tells the story of what it was really like to experience Star Wars for the first time back then. These are the stories from the folks who lived it. You can watch the full video right here:

I was not quite yet three years old when Star Wars hit. So my earliest memories are of George Lucas’ galaxy far, far away. I have no recollection of a time before I knew what a lightsaber could do. But ask anyone just a few years older than me, and they’ll tell you how the cinematic world pre-Star Wars was totally different. Fantasy adventure movies were strictly kids-only affairs. The few sci-fi films that played in theaters were often depressing and bleak. Think Planet of the Apes, Westworld, and George Lucas’ own THX-1138. Star Wars changed all of that overnight. 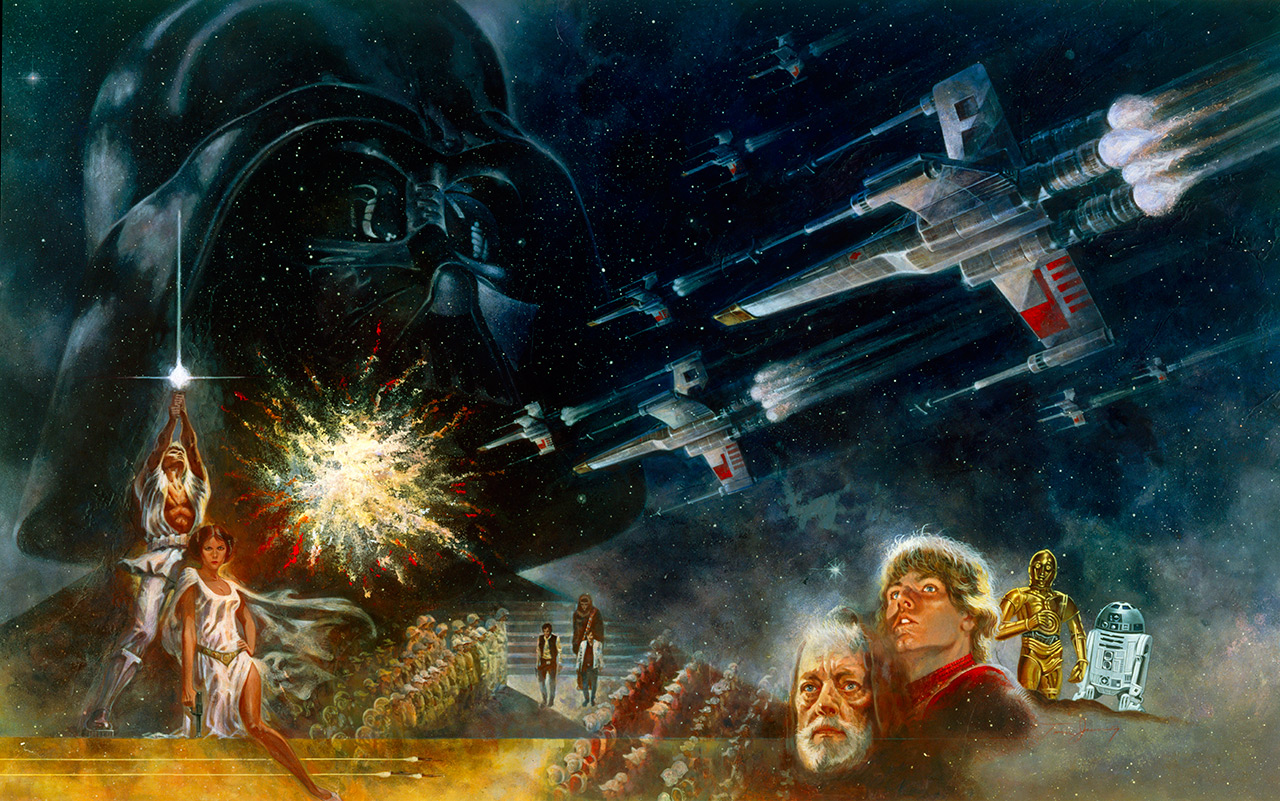 The massive success made the geeky cinematic worlds of the MCU, the Wizarding World, and so many others possible today. There are some younger Star Wars fans out there who downplay the power of the original now. We would remind them of this fact. Regardless of what your favorite Star Wars film may be, the DNA of everything you love about this franchise is in that 1977 original. From John Williams’ themes, to the designs of Ralph McQuarrie, to the concept of the Force itself, it’s all right there in that first film. Just take it from those who experienced it in the summer of ’77.