Most Trekkers worth a Tribble know that April 5 is a very special date in Star Trek canon. As Star Trek: First Contact told us, it was on that day in 2063 that humanity first made contact with Vulcans. It ultimately led to the United Federation of Planets. So it’s fitting that on April 5 of this year, Paramount+ is celebrating First Contact Day in style, with a virtual mini-convention. This is similar to last September’s Star Trek Day event. 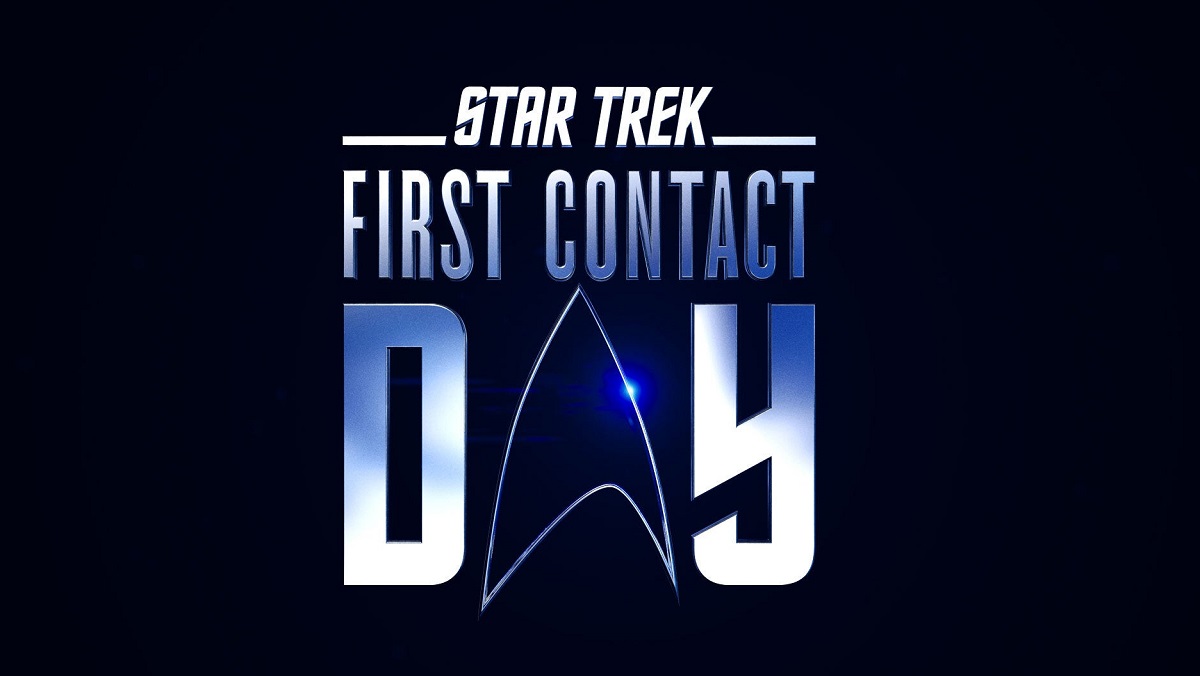 The latest virtual event will honor and commemorate this future date by providing Star Trek fans exclusive programming, including themed panels with the cast and creatives from classic and current Star Trek television series and cast from Star Trek: First Contact. They’ll also have exclusive news from the Star Trek Universe on Paramount+, curated episode marathons, the return of the #StarTrekUnitedGives initiative and more. Here’s a run down of the panels you can expect. 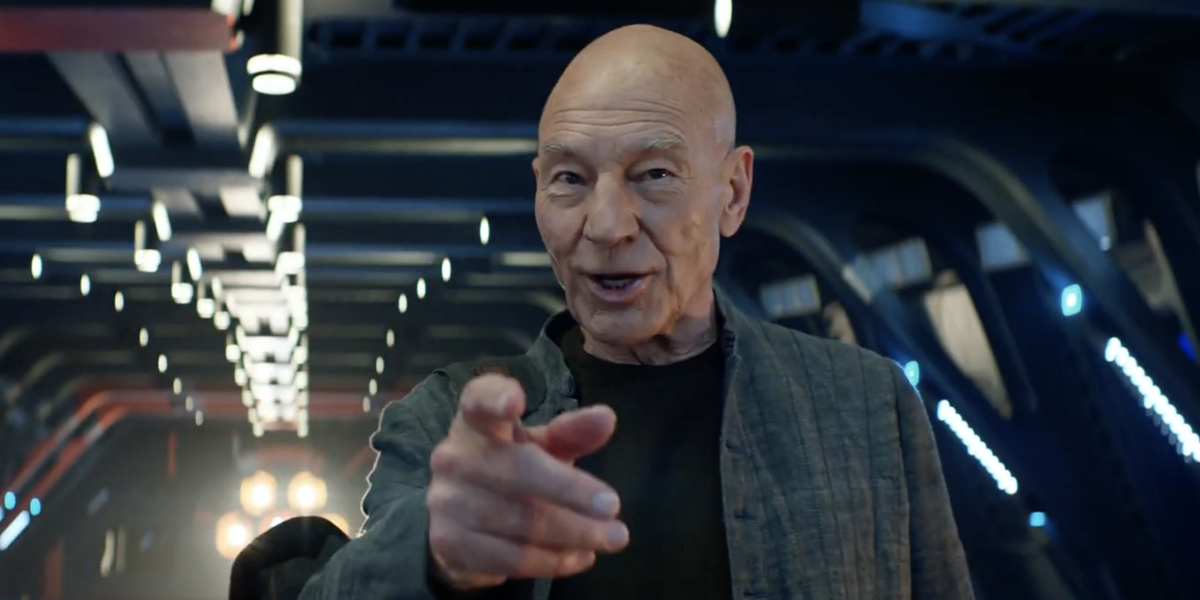 The first panel is labelled as a “Special Presentation” with Patrick Stewart, which is likely an update on Star Trek: Picard season two. Maybe with a look at brand new footage, or casting announcements. That virtual panel begins at 12:00p.m. PT.

The second panel is specially themed for the event, as Wil Wheaton hosts a special celebration of Star Trek: First Contact, which celebrates its 25th anniversary this year. On hand are director (and Commander Riker) Jonathan Frakes, as well as Patrick Stewart, Brent Spiner (Data), Alice Krige (the Borg Queen). This panel begins at 12:20p.m. PT. 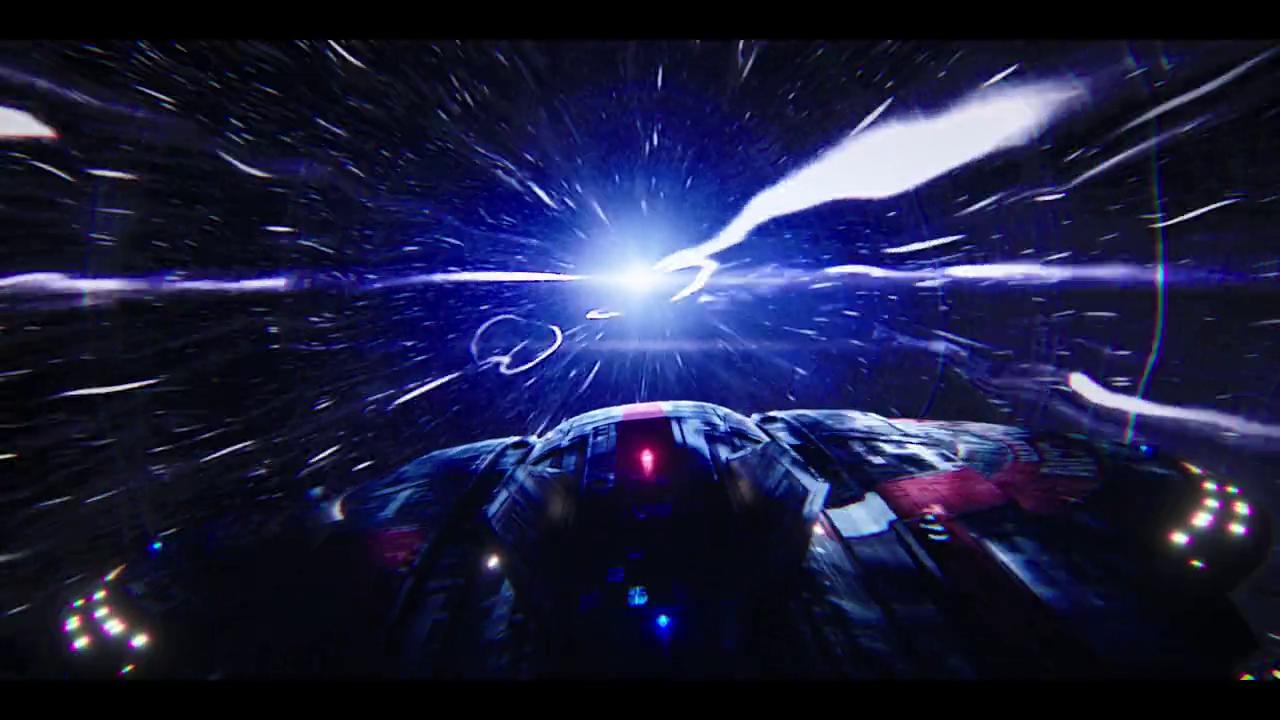 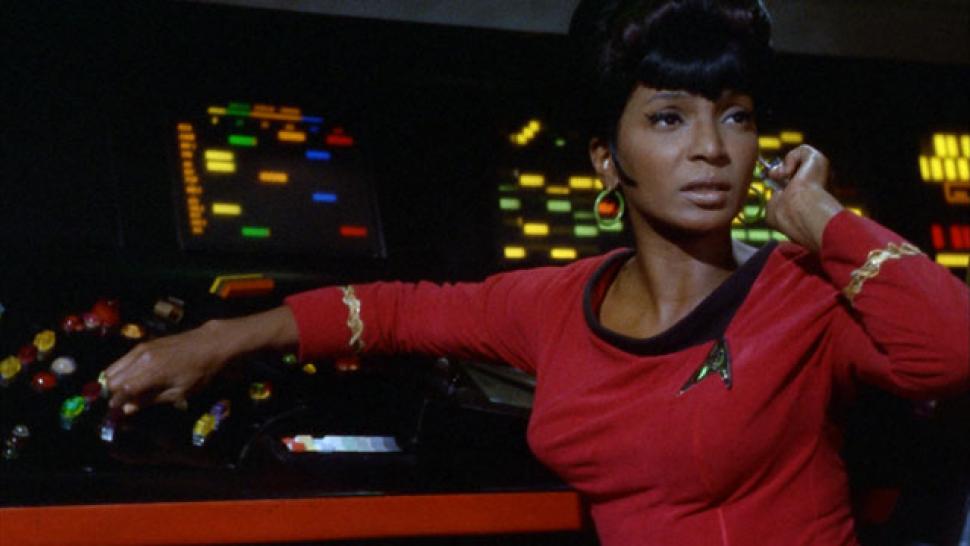 Women in Motion celebrates the life and legacy of Nichelle Nichols, best known as Lt. Uhura on the original series. She’s not only a pioneer on television, but her help over the decades recruiting women of color into NASA is now the subject of its own documentary Woman in Motion. Mica Burton hosts this panel which features Discovery‘s Sonequa Martin-Green, Picard‘s Isa Briones and Michelle Hurd, and Star Trek: Lower Decks‘ Dawnn Lewis. 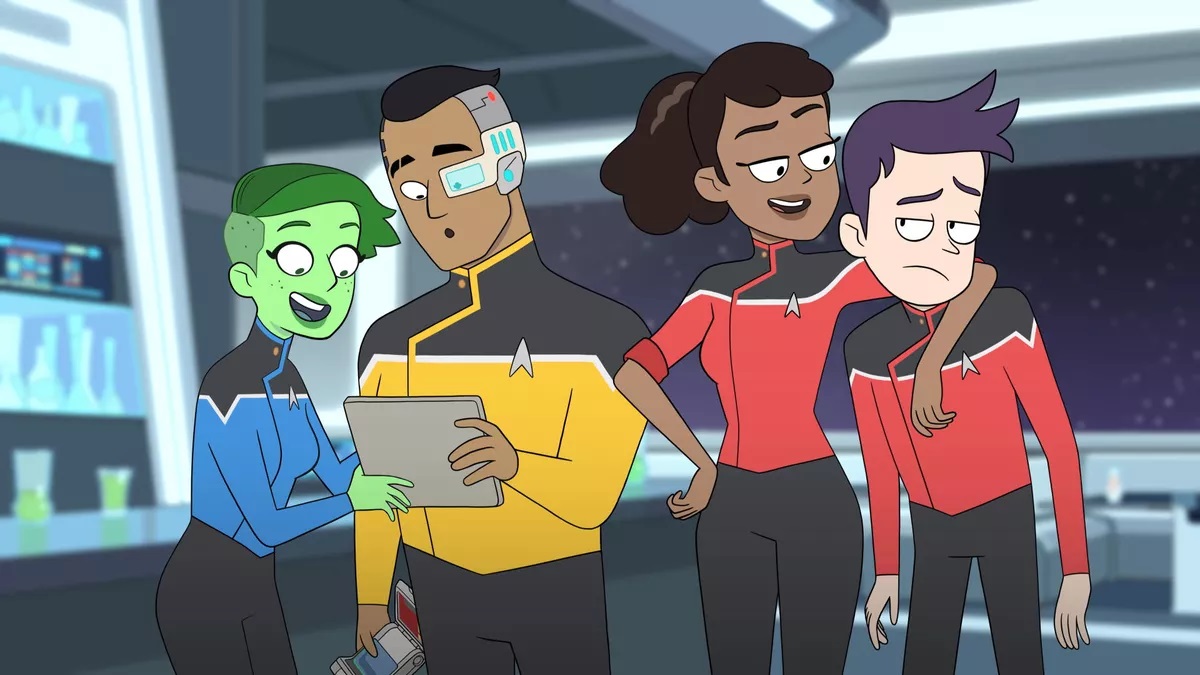 Second Contact is another panel hosted by The Next Generation‘s Wil Wheaton. It focuses on how B-stories from episodes of series like The Next Generation helped to inspire shows like Lower Decks. Among the panelists are Brent Spiner and Jonathan Frakes. 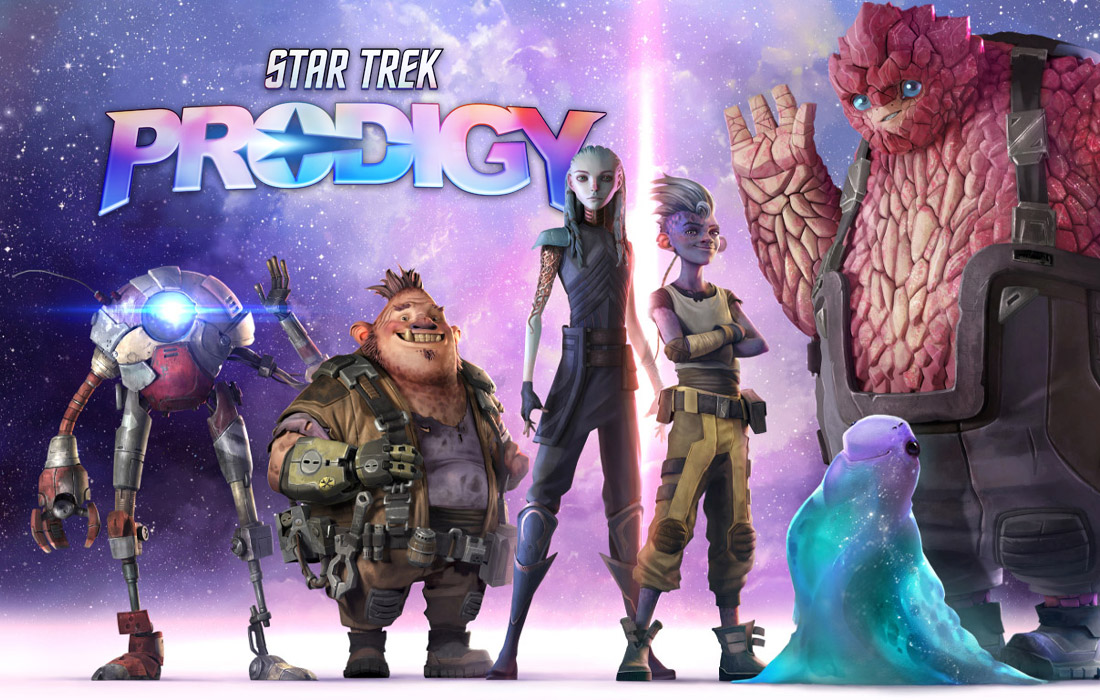 Finally, the new CGI kid’s animated series Star Trek: Prodigy is the focus of the last panel of the event. The celebrated return of Kate Mulgrew as Captain Janeway has Mulgrew on hand herself. Not to mention series showrunners Dan and Kevin Hageman. Hosted by Mica Burton, the First Contact with Star Trek: Prodigy panel begins at 2:30p.m. PT.

For more on Star Trek: First Contact Day, be sure to visit the official site.

Mark Hamill Is a Witty Drive-Thru Cashier in New Jack in the...