Stacey Abrams is a national treasure. And right now, people are realizing just how much so. Mainly thanks to her efforts to get 800,000 new voters registered in her home state of Georgia, and fighting voter suppression. She’s a politician, a lawyer, and served in the Georgia House of Representatives as minority leader. Oh, and she’s also a notable geek. Specifically, she’s a huge Star Trek fan.

Last year, for the Now This YouTube channel, Abrams revealed her Star Trek bonafides. She did a deep dive into why she loves the timeless franchise so much, and how it helped shape her world view and career. You can watch the full video above.

I will admit, I absolutely loved the fact that one of Abrams’ favorite episodes is the not-celebrated-enough TNG episode “ Peak Performance.” This episode finds Picard having to fight Commander Riker in a series of war games, while Data discovers that he’s not so infallible. In the video, Abrams even says the episodes message that “if you avoid taking the obvious risks, and the obvious challenges, you can find your way to victory anyway. And that is completely how I’ve organized my political career.” 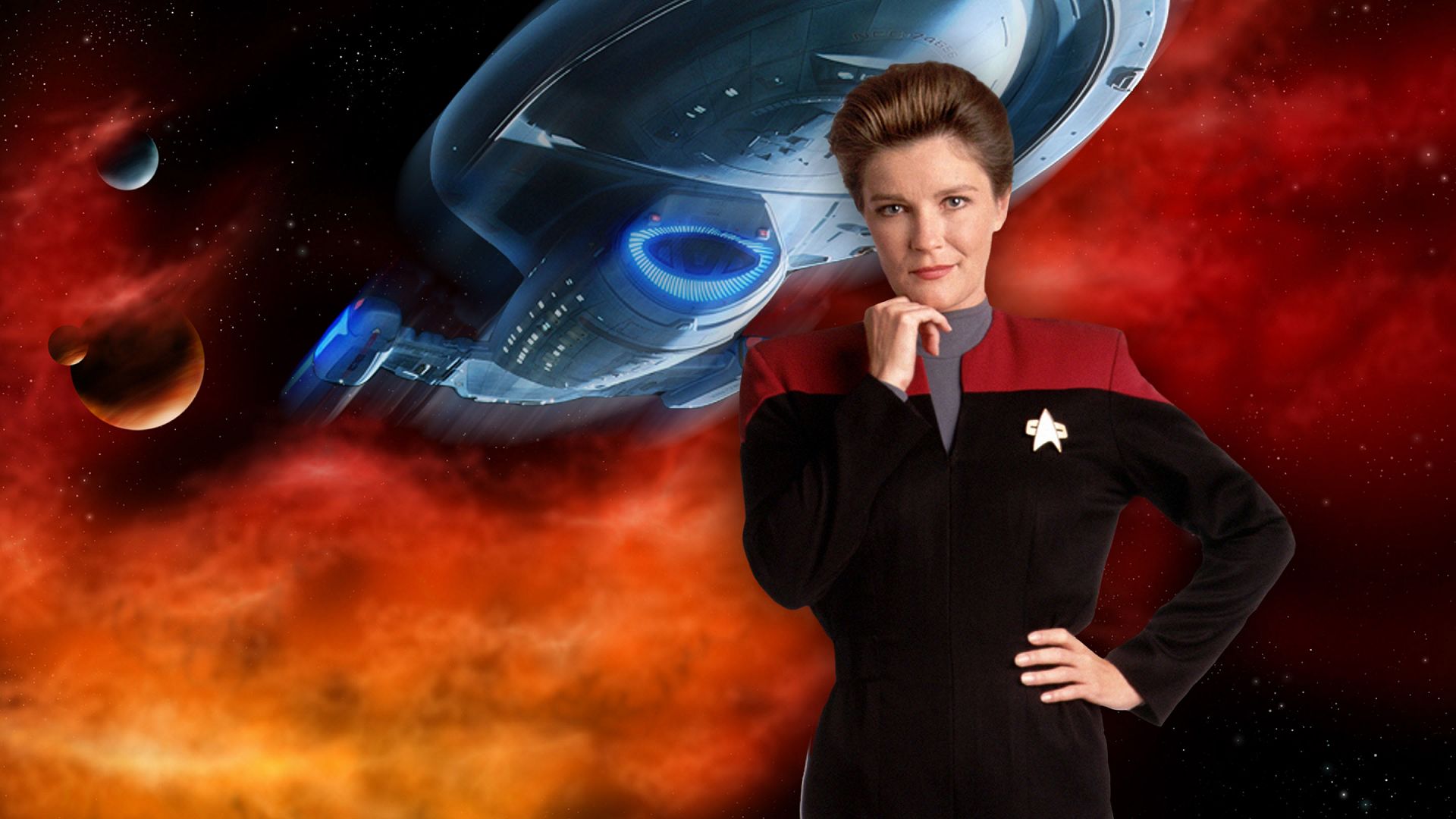 Of course, Abrams’ rankings of the franchise might be controversial. But as someone who loves the “space-time continuum” aspects of Trek lore more than the other aspects of the franchise, it makes sense why she’d rank Voyager at the top. But although she appreciates Deep Space Nine, the fact that the show is more about politics and tension makes her like it less. As Abrams says, “I do a lot of that in my day job.” Ok, that’s hard to argue with. Regardless of her ranking, Abrams comments show how important pop culture is to shaping who we are. And we should all be grateful to Star Trek for helping shape her worldview.