Superman made his first appearance in Action Comics #1 way back in 1938. Jerry Siegel and Joe Shuster created the character, who quickly became one of the most beloved superheroes in history. Back then, the first issue of Action Comics cost about 10 cents. This week, a rare, mint-condition copy sold for $3.25 million at auction, breaking a new record.

According to a press release from online auction house ComicConnect.com—which we first heard about at CNN—the comic was first discovered “buried in a stack of old 1930s movie magazines.” It has sold three times before. This time, it went to an undisclosed buyer, whom the press release said is relatively new to comic investing. For someone new to the game, they certainly struck gold. The seller also struck gold; they made a $1 million profit after owning the Superman comic for just three years. 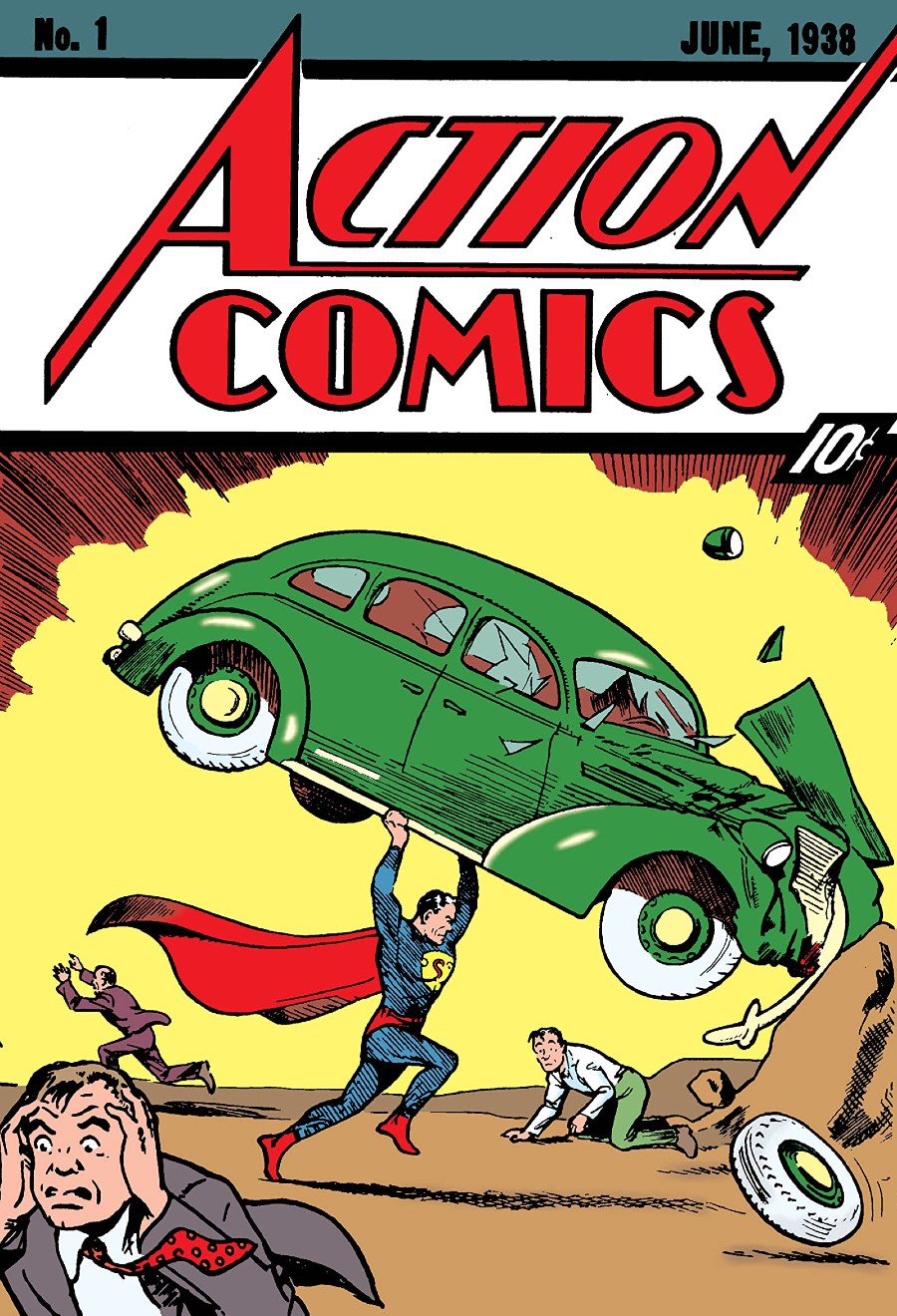 This isn’t the first time a copy of Action Comics #1 made history. Other issues have sold for large sums, including one back in 2014 that went for $3.2 million on eBay. The value of this comic is pretty much unmatched in the world of collecting. That’s because it’s super rare, and also a super important piece of history. The comic book landscape would be a whole different animal without Superman. We can see why collectors are eager to get their hands on this one.

“This is an 83-year-old comic book in near-pristine condition—and it’s a sight to behold,” said Vincent Zurzolo, co-owner of ComicConnect, in the press release. “Not to mention, this book launched the superhero genre that’s such a huge part of our culture.”

With the rise of NFTs and crypto currencies, it’s cool to see a piece of physical media in the news as well. Collecting will shift and change going forward, but nothing beats the real deal.