How many streaming services do you subscribe to? Netflix and Hulu? Maybe Shudder or Amazon? HBO? Starz? Have you already preordered your subscription to Disney+? In case you haven’t heard, Apple is jumping into the fray with a new service that launches on November 1. AppleTV+ is an interesting if slightly belated endeavor for the tech giant and it’s also one that has cost them a whole lot of money.

So was it worth it? Should you subscribe? We watched all the launch offerings that were available for review and our answer is a resounding… probably not. But just in case you want to know more about what to expect from the brand new service, we’ve rated all six of the shows* launching with the streamer on November 1st so that you can have an idea of what AppleTV+ has to offer.

See apparently cost the same amount as the last season of Game of Thrones, though why that much money was spent on such a wildly problematic premise, we’ll never know. Set in a post-apocalyptic world where the entire surviving population went blind and essentially became savages, See is built on the inherently ableist idea that being able to see is some kind of heroic trait, whereas being blind is terrible and also gives people strange evolutionary superpowers. There’s no real exploration of the world or society created, just that it’s bad and violent until seeing children enter it. Momoa stars here as the father of the two seeing children who essentially become gods in their society. As far as we could tell, the core cast and writing staff is entirely made up of seeing people. Aside from… all of that (and its outrageous budget), the show feels and looks like a bad spin-off of The 100 or that weird Vin Diesel witch hunter film. You’d be much better off watching Willow, which has a similar story, far better representation, and is much more entertaining. 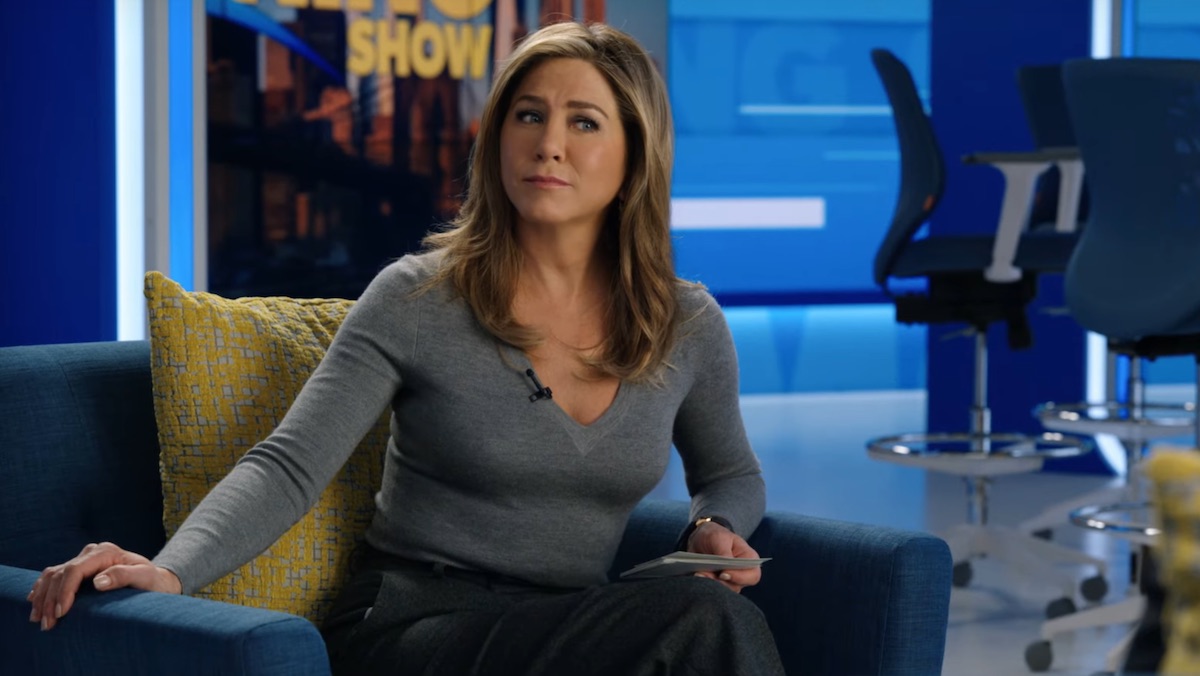 What should have been the service’s flagship drama flails at the bottom of this list for being an inexplicably badly written, rushed and confusingly put together show that is at best a mess and at worst completely offensive. Aniston leads The Morning Show as Alex Levy, a morning show host whose life is thrown into chaos when her onscreen partner of 15 years (Steve Carell) is accused of sexual misconduct. We have to shout out Reese Witherspoon, who is the best thing about this show, despite her role as up-and-coming conservative reporter, Bradley Jackson, being confusingly written and often veering into “strong woman” stereotype territory. What had the potential to be a timely exploration ends up as a hashed together mess of ripped-from-the-headlines storytelling and messaging that seems to want us to sympathize with the men who have been “canceled.” To make matters worse, The Morning Show sits alongside See in terms of budget with both shows costing around $15 million per episode. 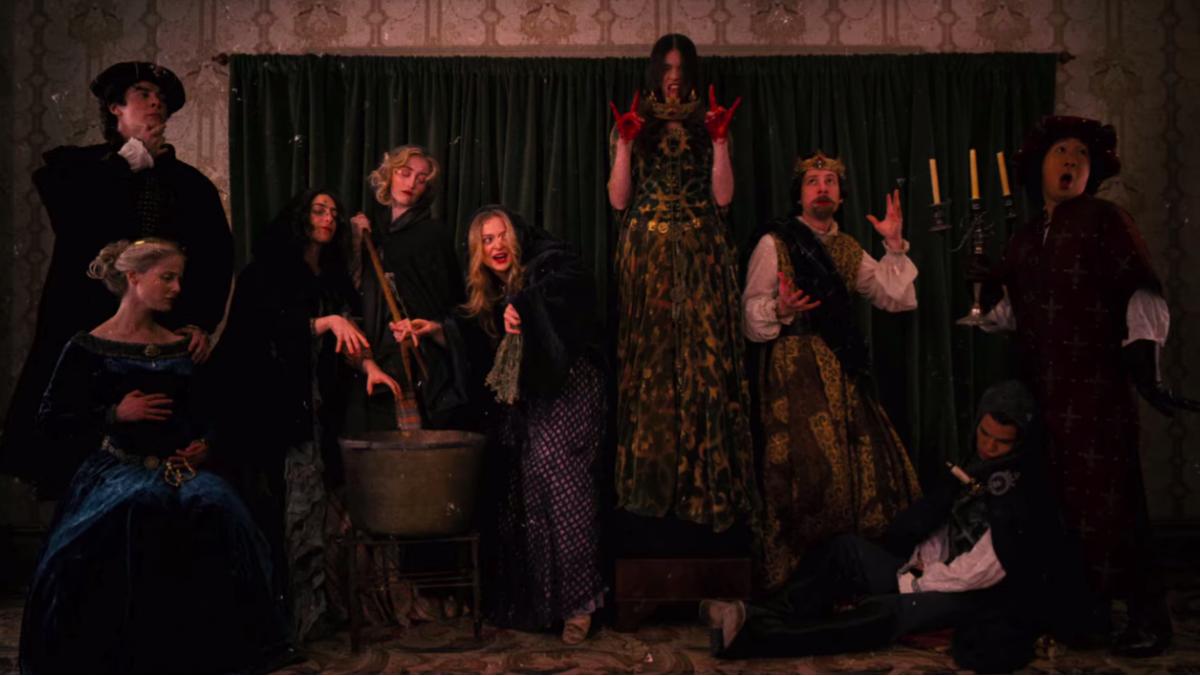 We were very excited when we saw the trailer for the AppleTV+ biopic series centered on Emily Dickinson, arguably one of America’s most famous poets. Hailee Steinfeld takes on the titular role here and is charming as ever despite the fact that for the most part, the show is a hot (if entertaining) mess. The pros of Dickinson are a solid cast, its embrace of the writer’s queerness from the outset, and the fact that the show is trying its best to shirk the often stuffy tone of period dramas. Whether or not it succeeds at that hard-to-achieve mashup is not apparent from the first three episodes (though it’s certainly no Gentleman Jack), and the Baz Luhrmann style contemporary music choices are often cringe-worthy. Though we do have to say we never thought we’d see a show featuring gay Emily Dickinson smoking weed in a carriage with Wiz Khalifa, who just happens to be playing Death. What a time to be alive.

The easy leader of the first wave of AppleTV+ programming is For All Mankind, which imagines a world where Russia beat USA to the Moon, leading to a climate where America kept escalating its space program. This series follows the men and women who are involved in the next phase of extraterrestrial exploration. Serving as Ron D. Moore’s NASA-set Mad Men, the period piece feels far more consistent than the other big budget offerings and will appeal to fans of the very specific kind of masculine nostalgia that 2019 has trafficked in⁠—the political fallout of the events that open the show change history forever, destroying and making the men involved.

But this being a Ron D. Moore project, there’s far more to it than the tragic men who were embarrassed at losing the space race. Throughout, Moore utilizes the real life story of a group of women in the 1960s who were trained but never actually sent to space (though that might all change here; it is an alt-universe after all). The show also explores the racism of the period, though there are some questions that need to be answered as it moves forward. It’s a shame For All Mankind is debuting on AppleTV+ as it feels like it could be a big, big hit; unless things change it might not get the wide audience that it truly deserves.

*AppleTV+ is also launching with a feature length documentary about the journey of a family of Elephants traveling across Africa, narrated by Chiwetel Ejiofor, which does exactly what it says on the tin and will likely be very enjoyable for fans of nature documentaries.