It’s become a pretty hack joke (thanks, Family Guy) that singer-songwriter-composer Randy Newman‘s songs are… weird. Yes, it often seems like he’s making them up as he goes. And he writes songs about weird stuff. We get it; hack joke. Then he got nominated for an Oscar for writing and singing a song where he asks a plastic fork not to jump in the trash and it just made the whole thing real again. But in the time of uncertainty, quarantine, and frankly brain fry to the Nth degree, it’s Newman who we want to give us our life lessons.

Los Angeles-based public radio station KPCC asked Newman to offer a message to the greater community about social/physical distancing and he delivered in spades. It’s the song we need right now. It’s called “Stay Away.”

The sentiment, of course, are things the CDC has been pushing since this whole thing started. Wash your hands a million times a day; doing be around humans if you can help it; don’t touch your face. It should be the new Pledge of Allegiance. But until we heard it with Newman’s trademark jangly piano and jazzy delivery, it never sounded so immediate. “Stay away from me. Words of love in times like these.”

His voice rings out like a nurturing but firm caregiver. “Don’t touch ya face; I saw ya,” said with the “ah ah ah, friend” tone of someone telling a kid not to itch their chicken pox. And he’s not passing judgment. He knows it’s tough. He foresees remaining together, even in this uncertainty. “30 years together, we’re still having fun. Once we were two but now we are one”. It’s not like you can go anywhere else! You’re stuck at home, so you may as well get along to get along.

I kind of love it. It’s just as silly and weird as Newman’s stuff always is, but with his trademark heart underneath. The Pixar movie about COVID-19 will have a really moving soundtrack, that’s for sure. 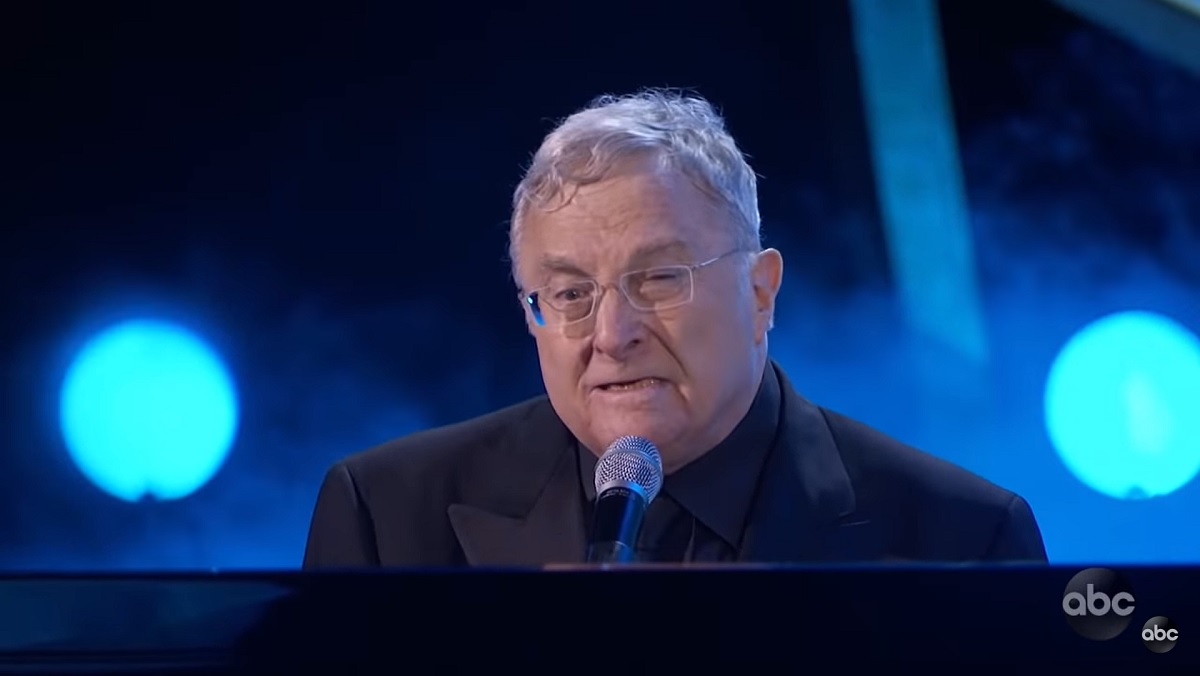 Take care of yourselves, everyone. Heed the words of Randy “6th Street! We love it!” Newman. Stay away, but be nice.

Also, I can’t be the only one who’s losing their mind about Randy having a library book setting open on the stack behind him. Don’t do that! You’ll bend the pages! Get a bookmark, Newman!