Oscar Isaac to Play a Superhero in THE GREAT MACHINE - Nerdist

Oscar Isaac to Play a Superhero in THE GREAT MACHINE

Oscar Isaac is looking to star in Ex Machina. Again. Sort of.

Ok, that’s a little misleading. According to The Hollywood Reporter, it looks as if The Rise of Skywalker actor has closed his deal to star in an adaptation of Brian K. Vaughan’s celebrated comic book series Ex Machina, which is now being renamed The Great Machine for the big screen. This, of course, is to avoid confusion with Isaac’s other sci-fi movie of the same name, the 2014 film Ex Machina. Anna Waterhouse and Joe Shrapnel, screenwriters of the Kristen Stewart film Seberg, are penning the script. Isaac will also be a producer on the film. There is no director yet attached. 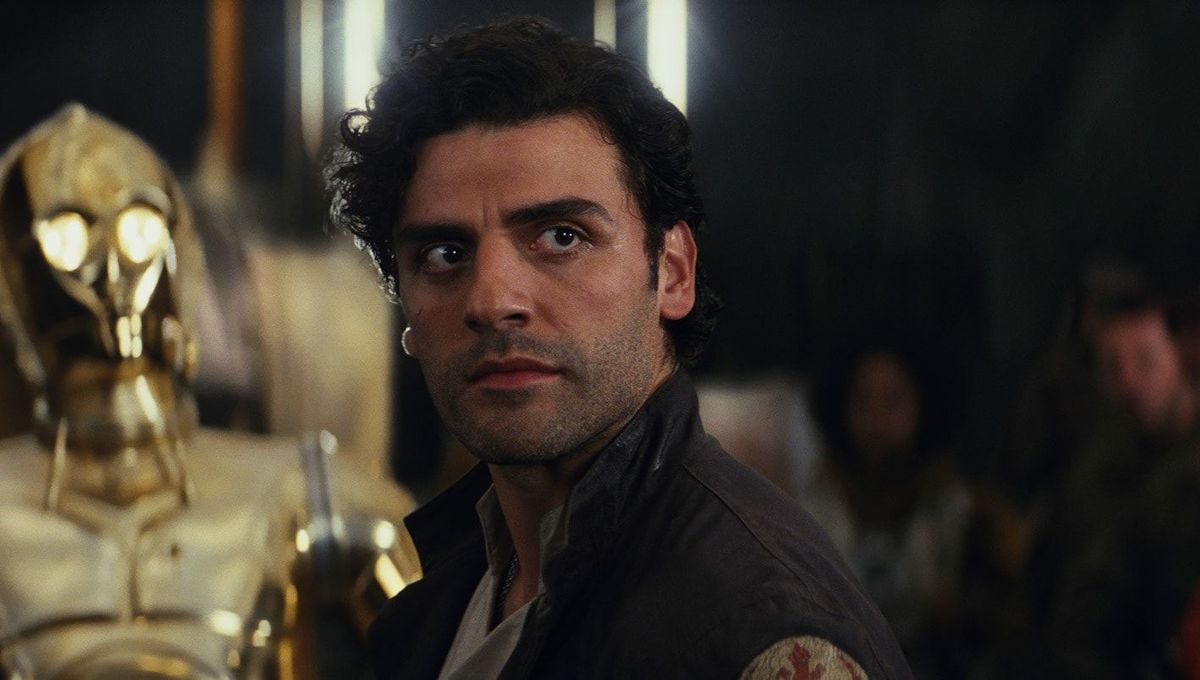 Writer Brian K. Vaughan, also known for Y: The Last Man and Saga,  recently signed a three-year deal with Legendary, who are producing The Great Machine.

Isaac played the villainous Apocalypse in the Fox X-Men franchise, but hasn’t appeared as any actual superheroes until now. This despite years of rumors attaching him from roles like Batman and others. Recent rumors had him for the part of Two-Face in the upcoming Matt Reeves Batman movie, but nothing came of it.

The Wildstorm comic book series, which Vaughan wrote with art from DC Comics’ Starman illustrator Tony Harris, came out in 2004 and ran for 50 issues. It told the story of Mitchell Hundred, a former superhero who went by the code name “The Great Machine.” Unlike  Marvel or DC, in this world Hundred was the world’s only superhero. When he keeps the south tower of the World Trade Center safe from harm during the 9/11 attacks, he goes on to win the election for mayor of New York City. The fifty issue series was more about the political maneuvering of Hundred’s time in office, but also contained plenty of flashbacks to his time as a superhero. 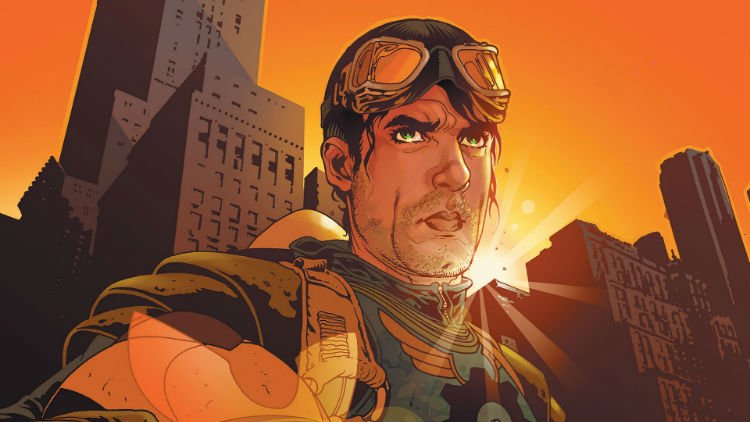 In the original comics, Hundred had the power to talk to mechanical devices. But he also had a jet pack and ray gun of his own design, making him appear kind of like a retro style Rocketeer-esque adventurer. Hundred gets his powers after surviving an explosion from an extra-dimensional device while on the Brooklyn Bridge. He then finds out that he can communicate with and command  almost all mechanical devices. Although he learns he can “talk to” guns, cars, and computers the way Aquaman can “talk” to fish, he also learns that they don’t always obey him. And on occasion, the sometimes just lie to him outright.

It will be interesting to see how Hollywood approaches this film, which will probably release sometime near the 20th anniversary of the 9/11 attacks. Will America be ready to see an “alternate history” story revolving around something that is so relatively recent and painful? It’s one thing to make an alternate history about World War II, or something set in the ’80s like Watchmen. But the September 11th attacks are still a fresh wound for many people, especially in New York City. But the comic book series handled it with class and taste, so I imagine the movie version won’t be any different.