The Highs and Lows of 20 Years of X-MEN Movies

In the year 2000, comic book fans were only two years removed from Batman and Robin, the nadir of superhero films. Maybe capes and spandex were silly and didn’t deserve to be taken seriously in the larger cinematic landscape. But then we got X-Men, a movie that, while still prisoner to some of the sillier trappings of the genre, treated the source material—and more importantly, its audience—with a lot more respect. Now, 19 years later, we sit on the precipice of the release of Dark Phoenix, the twelfth of these films, and likely the end to the X-Men series as we know it.

The X-Men films series has had its ups and downs, both in terms of quality and overall market respect. It’s somehow a less reliable franchise than even notoriously spotty series like James Bond or Star Trek. While most of the movies have been fine, it wasn’t until the second decade of the films that they truly began to stand out in the sea of superhero movies. But why? And what could X-Men under Marvel Studios learn from the movies that came before? 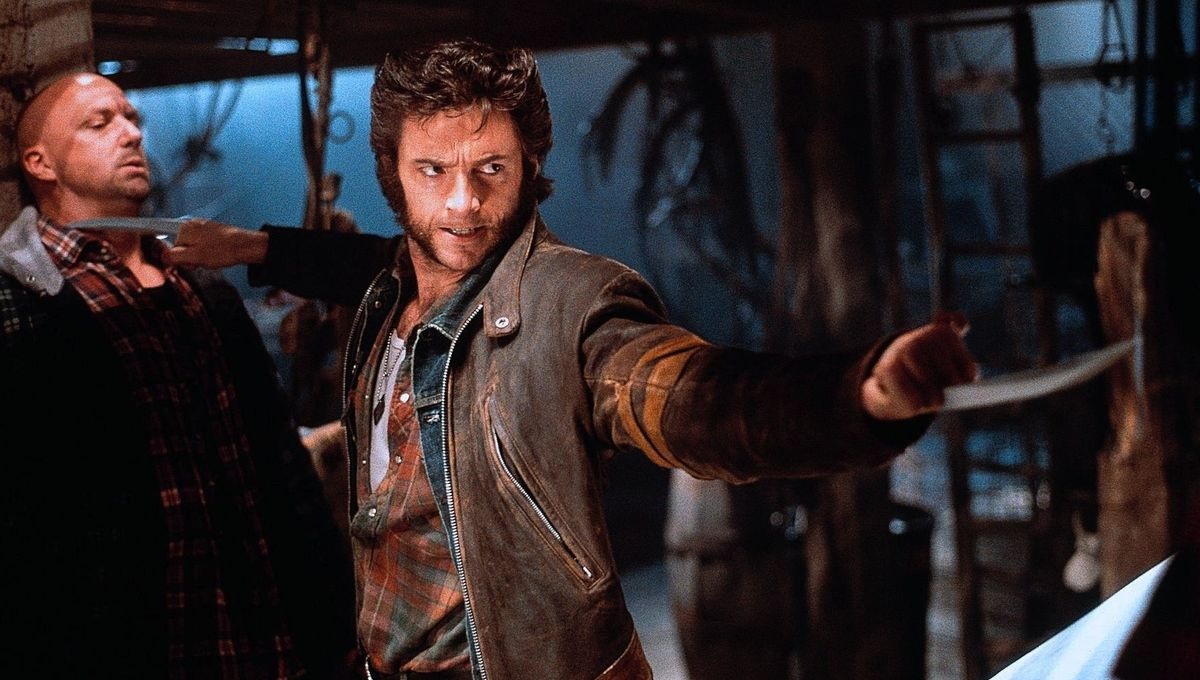 Naturally, the first X-Men movie set the stage for what was to come. Marvel Studios head Kevin Feige was an associate producer on that movie and produced every movie made with the Marvel branding until the MCU began in 2008. But on a narrative level, X-Men set up the central tenets of its universe very well. Mutants are hated and feared, an allegory for race and LGBTQ rights, which forces people with special abilities to either live in secret, join Professor X’s school, or join Magneto’s militant brotherhood. Centering this dilemma on Wolverine (Hugh Jackman) and Rogue (Anna Paquin) gave the audience conflicted and tragic POV characters.

The first movie ended in a slightly underwhelming battle on the Statue of Liberty, where Magneto’s forces attempt to mutate all of New York City. The third act of the movie seemed to apologize for the genre’s limitations, but for 75% of its runtime, it’s a very authentic representation of the X-Men series as a “real” world. 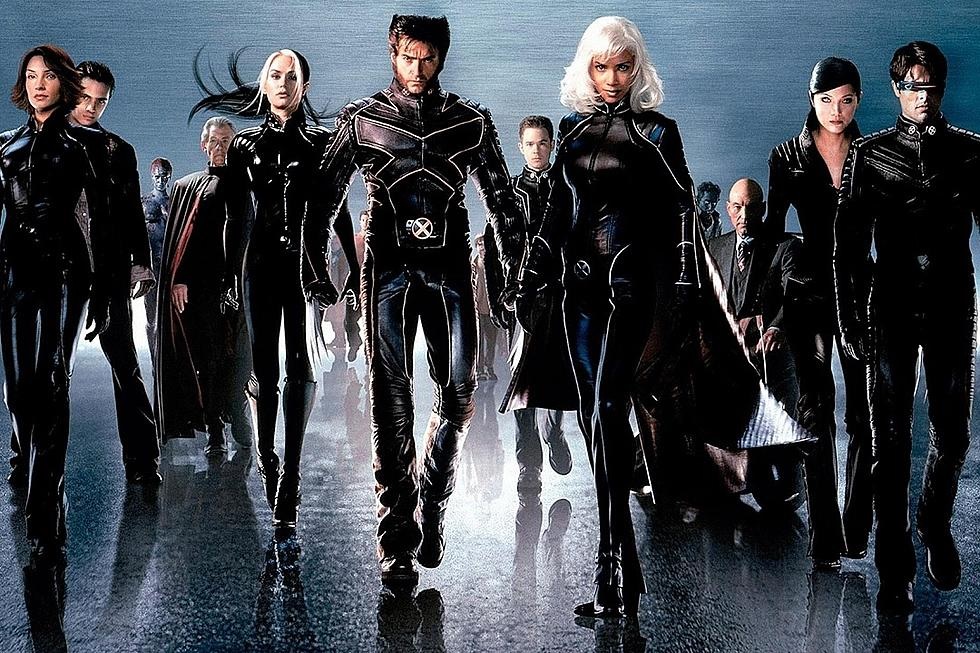 Then we got X-Men: The Last Stand and the franchise took a hit. There’s no two ways about it; the third X-Men movie is a mess. Instead of focusing on the “ Dark Phoenix Saga,” which seemed to be where it was headed, the film also brought in subplots about mutant cures and Magneto’s war on humanity. It’s an overblown, underdeveloped mishmash the franchise would need years to recover from. 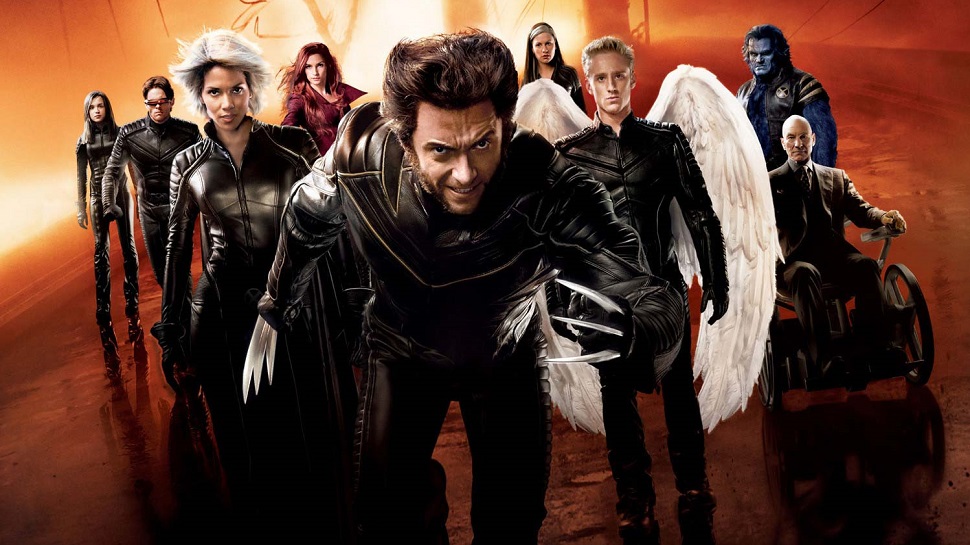 Completing the one-two punch of missed opportunities, the spin-off movie X-Men Origins: Wolverine, developed concurrently to The Last Stand, drastically changed already established film continuity and suffered from ridiculous scenarios and shoddy visual effects. It wasted fan favorite Gambit in a glorified cameo and it completely ruined the first appearance of Deadpool (Ryan Reynolds). It’s a terrible movie that was demolished by critics and which made considerably less than the two previous films each had. 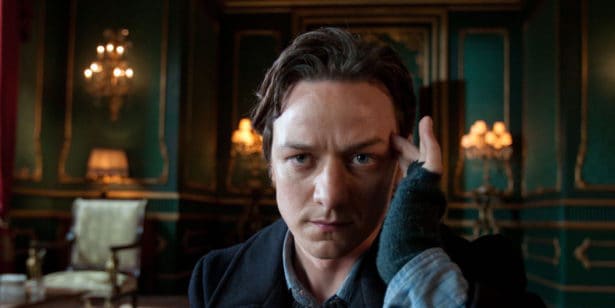 So something needed to change. In 2011, Fox settled on a reboot of sorts with X-Men: First Class, a film set in the ’60s about young Charles Xavier (James McAvoy) and young Erik Lensherr (Michael Fassbender) forming the initial version of the X-Men. First Class received the best critical reaction of the franchise to date, but fans—still stinging from two stinkers in a row—didn’t turn up to the theater. To date, it’s the lowest grossing film in the whole franchise, save the first outing. 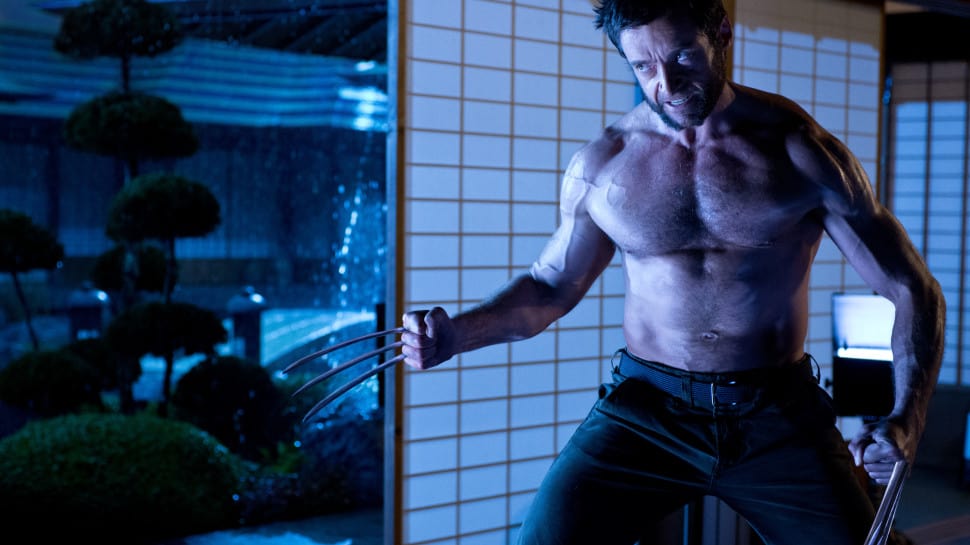 Another (and infinitely better) Wolverine movie came out in 2013, but the X franchise still needed to reestablish itself as a powerhouse. By this time, the Marvel Cinematic Universe had crushed the box office with The Avengers in 2012 and was heading into its most successful phase yet. At the same time, Sony’s Spider-Man franchise—after lying fallow for five years—rebooted itself with The Amazing Spider-Man, a movie with moderate critical acclaim but which doubled the box office of X-Men: First Class. 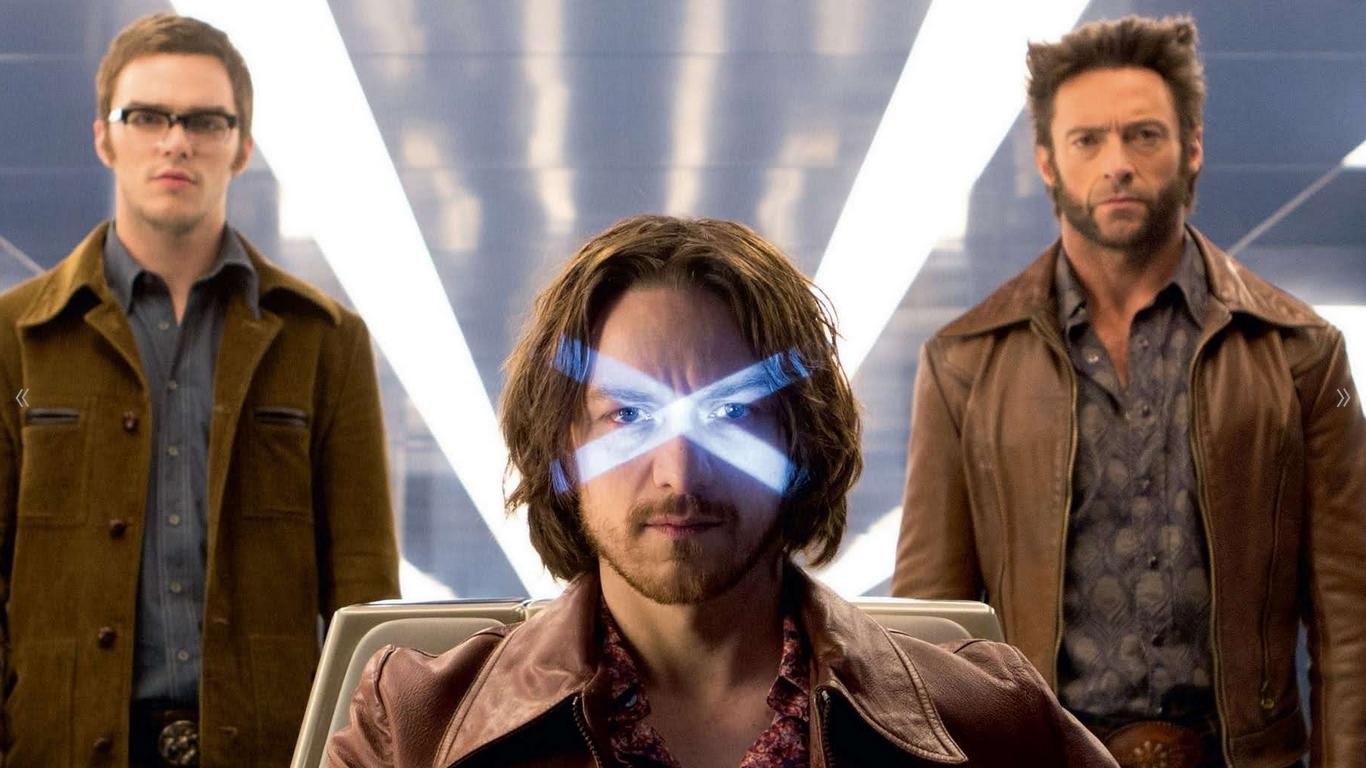 So in 2014, the same year that saw Marvel Studios turn out Captain America: The Winter Soldier and Guardians of the Galaxy to critical and box office success and Sony release The Amazing Spider-Man 2 to critical drubbing and box office disappointment, Fox released the best X-Men movie to date.

X-Men: Days of Future Past sought to legitimize the First Class continuity by spanning both casts, utilizing one of the best comic story arcs ever written. Focusing on proven favorite Wolverine, the time travel narrative sought to avert a horrible future by going back to the 1970s. Jennifer Lawrence, who’d become a mega star since First Class, got to take center stage as Mystique, the fulcrum on which the plot rests. Just about everything about this movie worked, and it scored the best critical and box office performance of the entire franchise to date. 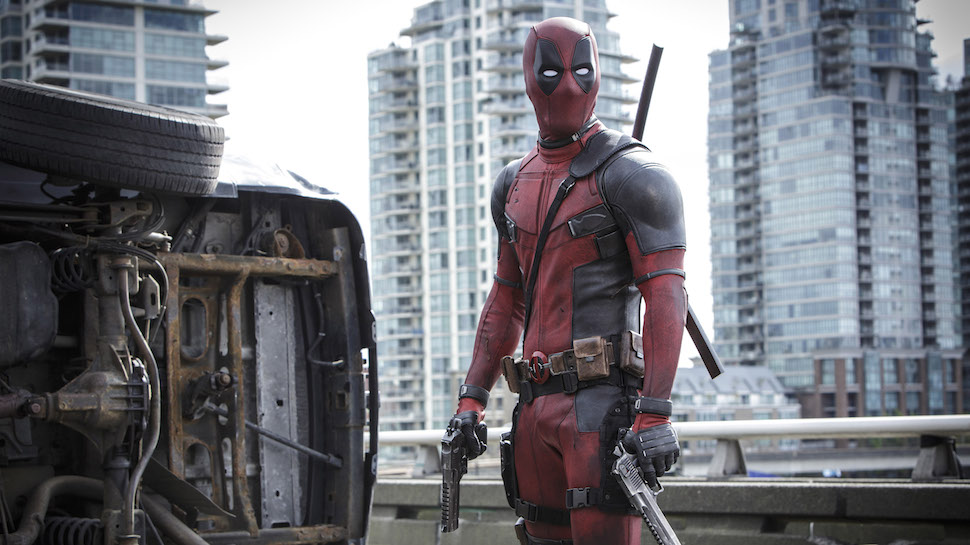 From there, the franchise decided to take a turn for the adult. Ryan Reynolds was finally allowed his R-rated Deadpool adaptation, which, despite the lowest budget ever for an X-Men movie, grossed more than any of the films made to date. A Deadpool 2 was sure to follow, which kept pace with its predecessor both in box office and critical praise. 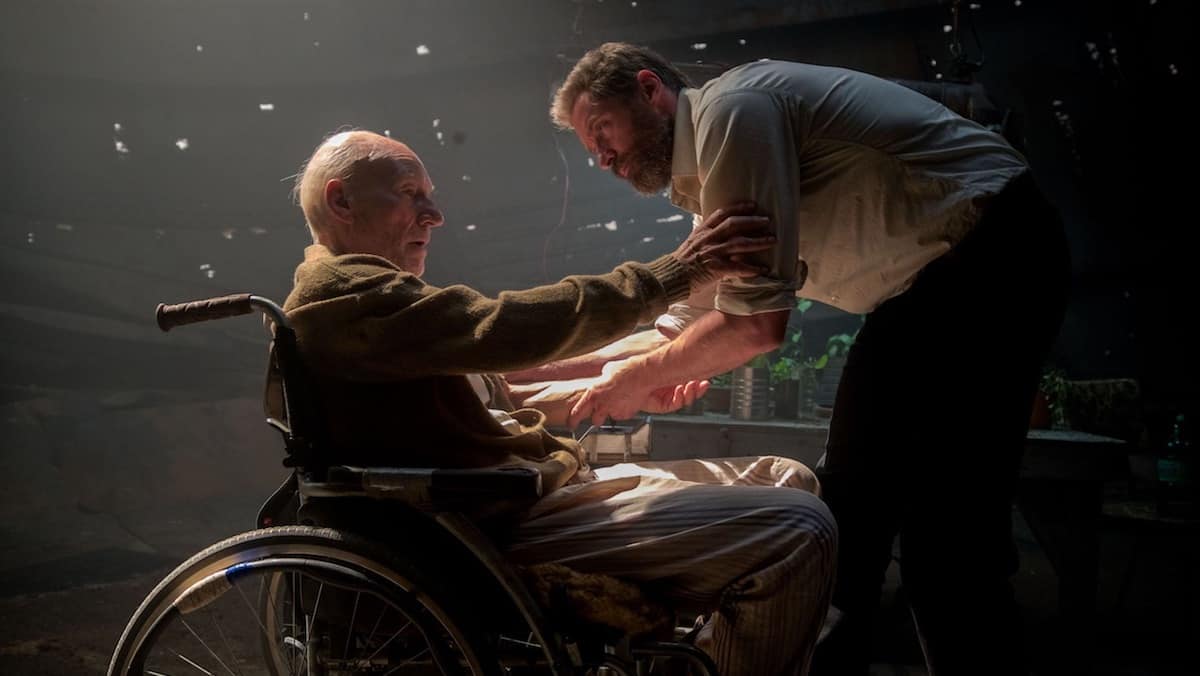 Hugh Jackman finished out his Wolverine tenure with Logan, a somber, elegiac Western set in the future of the X-universe. It was violent, tragic, and capped off Wolverine and Charles Xavier’s storyline in Oscar-nominated fashion. What sets both Logan and the Deadpool films apart from other X-Men movie is that they allowed their source material to be what they were. Deadpool is a foul-mouthed, meta-aware trickster, and he got to be that. Old Man Logan is a once-great, flawed hero at the end of his tether, made a relic by an increasingly harsh world. 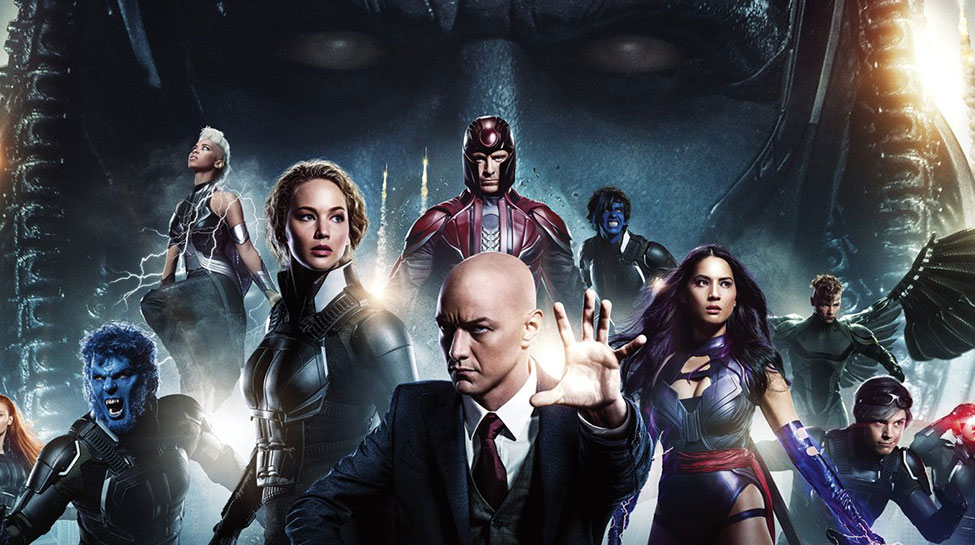 If the MCU was the family-friendly version of superheroes, maybe the X-Men movies could be the more grown-up series. Not dark for darkness’ sake, but adult in style and execution. Or, at least it would have been, had the only actual X-Men film released during that period not been X-Men: Apocalypse. If Days of Future Past had been epic in scope and execution, Apocalypse is just epic to be epic. None of the character development made in Days of Future Past tracks with what happens in Apocalypse, and it spends way more time trying to out-cool previous entries and put in as much fan service as possible at the expense of developing its new characters.

Dark Phoenix and Beyond

And now Disney owns Fox. While it’s all but assured more Deadpool is coming, and a New Mutants movie is apparently coming out, Dark Phoenix may well be the last gasp of the team line-up as we’ve come to know it. Sadly, the movie feels incredibly slight and unsubstantial. , it’s such a hit-and-miss string of movies that have almost no cohesion that it’s really anyone’s guess. Like the X-Men comics themselves, the film series is messy and uneven, but contains moments of sheer perfection amid often collapsing under its own immense weight. 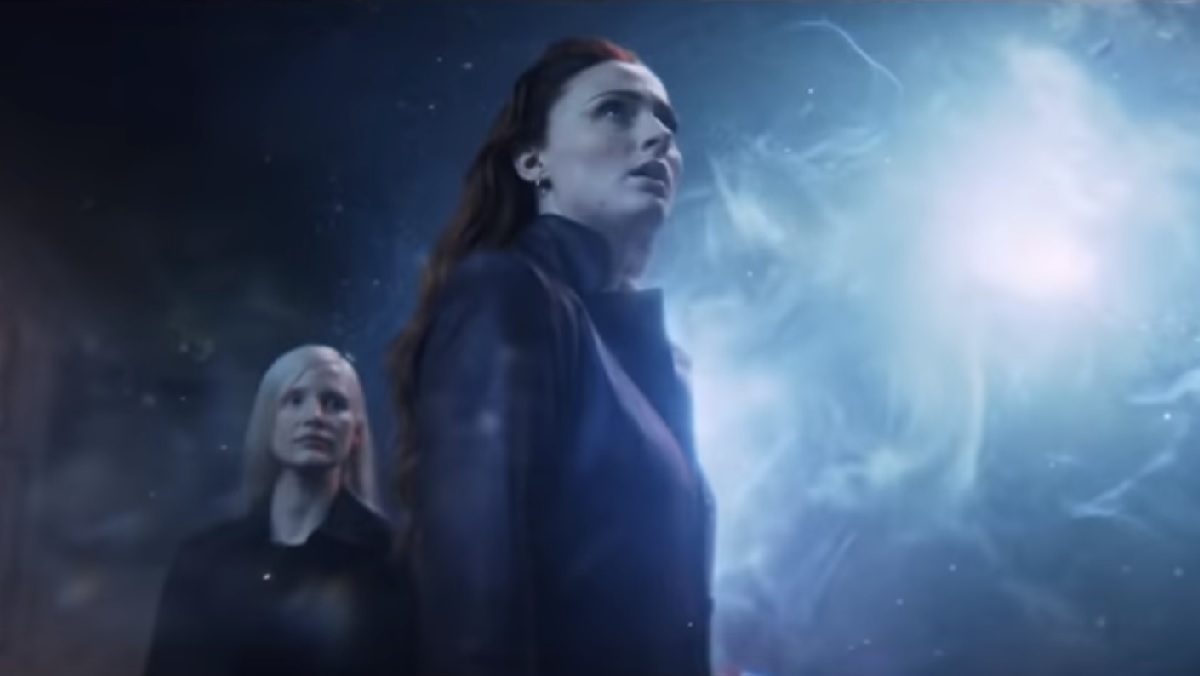 That said, X-Men is a title that cannot be oversold. At its best, it represents a mature response to typical superhero fare and contains a roster of characters who are flawed and strange while still being endearing and heroic. It proved it didn’t need the MCU to make an impact. Five of the movies are legitimately excellent and a few others are at least mostly good. And that’s not so bad for any franchise about to enter its third decade.