New Zealand director Niki Caro knew exactly what she envisioned for her version of Mulan, the fabled Chinese warrior whose legend has inspired everything from ballads to animation and now a live-action film: Disney’s Mulan, set to open in theaters at the end of this month.  Although Caro was a fan of the 1998 animated film, she didn’t want to make a carbon copy. Instead, she decided to use the original Chinese poem, Ballad of Mulan, as inspiration.

“I think for me it was a journey from village girl to male soldier to warrior and hero that felt like it spoke for all of us,” said Caro during a recent press Q&A in Hollywood. “It was a story that didn’t, in fact, originate with the 1999 animation, but it’s about 1500 years old and has been resonate and relevant for centuries–and nevermore so than now. For all of those reasons.”

The original ballad, which is about 360 words, details Mulan’s journey from daughter in a small village to disguised warrior for the Emperor of China. “It’s short, but very cinematic as well,” Caro said of the poem. “So, we tried to mine everything we could from the ballad and also just to be inspired by it.” 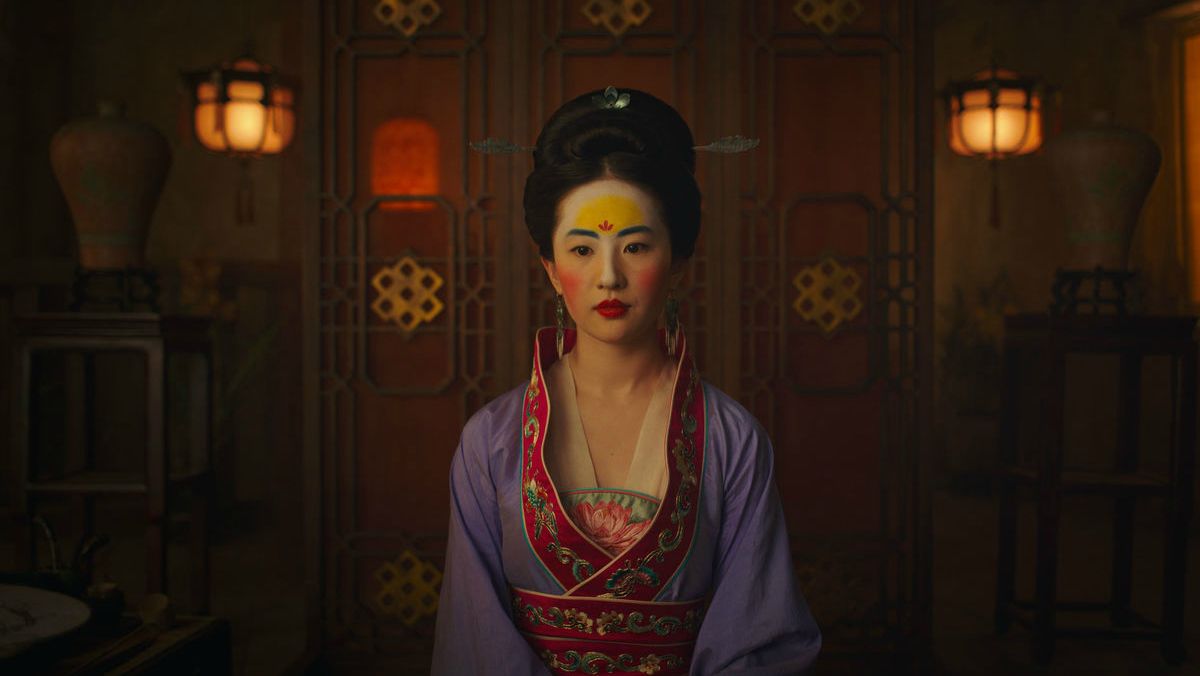 Caro was given a budget of $200 million, the largest-ever for a live-action film by a woman director. “As far as budget goes, I think with every film I’ve made–Whale Rider included–I had a vision that was far bigger than the budget allowed,” Caro explains, citing her 2002 directorial debut. “This time, to have a budget equal to the vision in my head, was just really satisfying.”

Inspired by David Lean’s style in Lawrence of Arabia, Caro wanted to avoid a Marvel style of filming, which is predominantly green screen. Caro told Nerdist:

“I am not a green screen girl. I just want to be in the mountains with the horses and armies.”

Although the film was given a PG-13 rating, Caro had to work within the limits of the Disney brand when it came to the war scenes. She knew she couldn’t do a Game of Thrones-style of battle; instead, she was dependent on martial arts and production settings.

“I was really blessed that the fighting style was martial arts–Wushu–and inherently beautiful,” Caro explained. “But also I think what unlocked it for me, [is] I figured out I could set the battle in a geo-thermal valley, so I could get the smoke and steam, [and] could reveal and obscure violence that could suggest it. It could also be very beautiful and very cinematic. I am proud of that. I’m proud that the battle sequences feels visceral and robust, but never grotesque.” 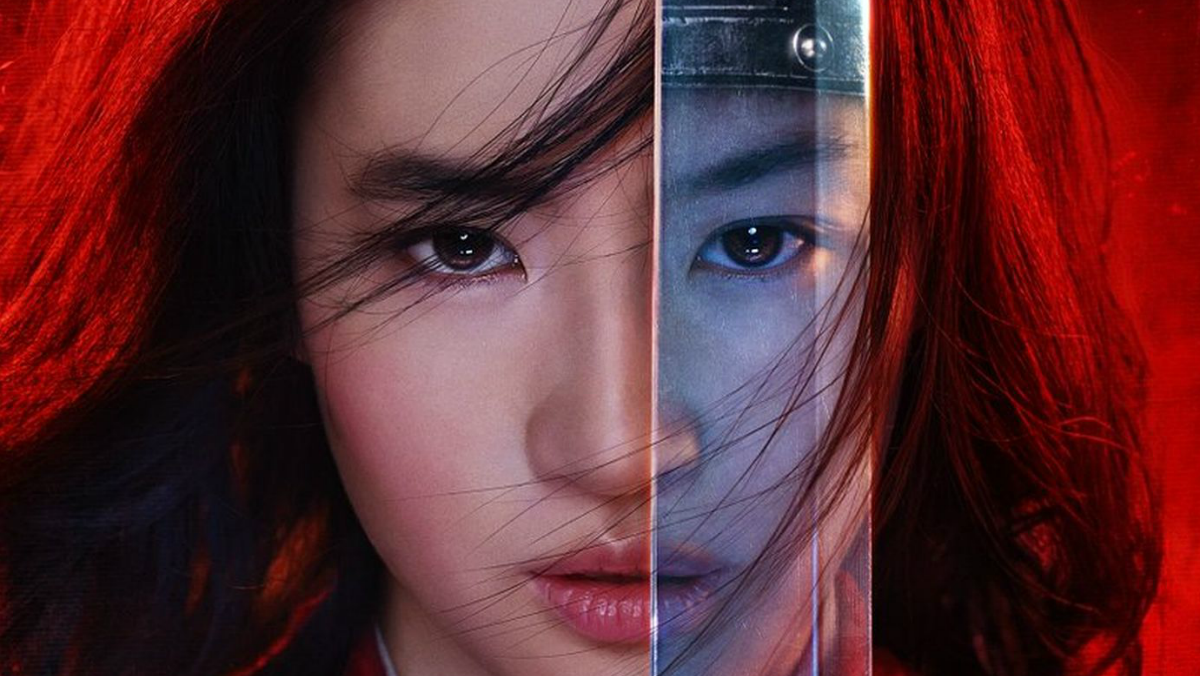 Caro knew that diverting from the animated film was risky. Her version it is not a musical and removes some of the animated characters, but she still wanted to honor the animated classic in other ways.

“As for the animation, even though the choice to make it in live-action was to make it very different in tone from the animation, I did want to honor that work because that is a perfect film,” Caro said. “It really is. I wanted to honor it by bringing through sequences that felt iconic.”

She stuck to familiar bits, like the matchmaker sequence, and the avalanche scene–which wasn’t in the script when she first came on. “I brought it back because I felt like we could really flex our cinematic muscles and visual effects, of course,” she Caro explain. “The trick there was to try to understand how [Mulan] could bestrategic enough to bring the avalanche down. In the animation, it’s quite cute because it’s Mushu and a little rocket and it comes from that kind of comedy, but the thing about Mulan that I love the most is how super-smart she is and strategic. So we spent quite a bit of time [trying] to figure out the avalanche sequence. How would she bring it? How would she make it happen?” 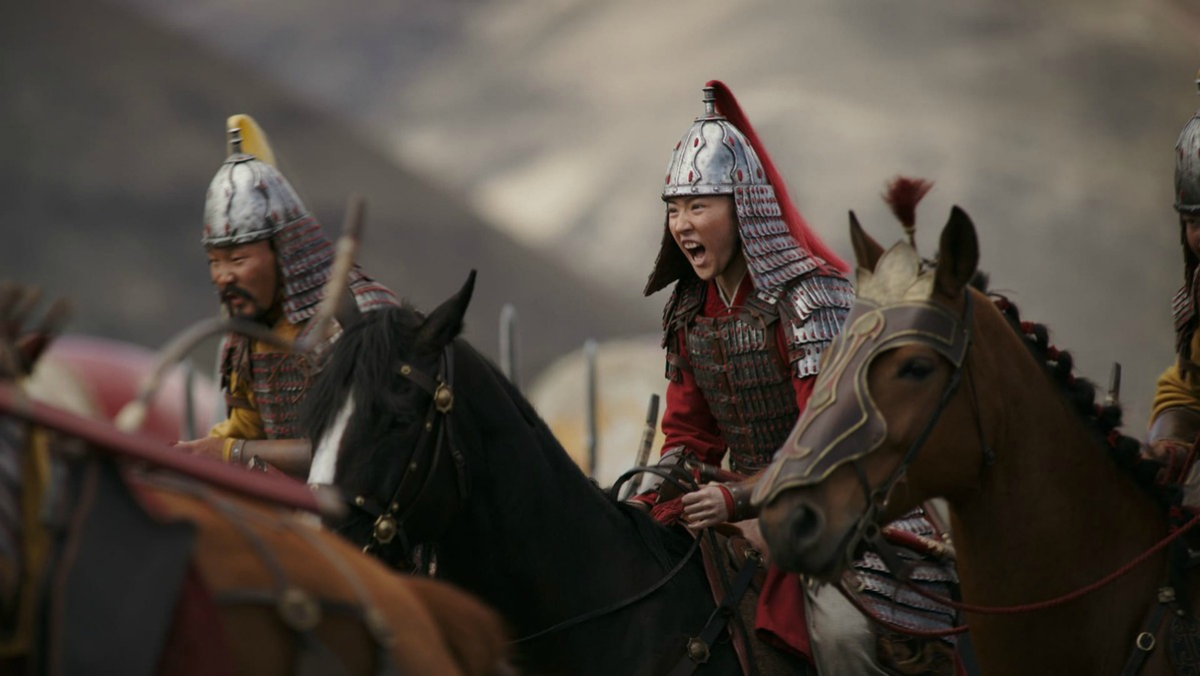 The big thing Caro hopes people get from the live-action version–that reflects both the ballad and the animated film–is the relationship between Mulan and her father.

“It’s the soul of the movie,” Caro said. “That’s why she goes to save her father’s life. Everything she does, she does for him. Out of the need to bring honor to him and her family. Also, for me personally, my dad passed away a few years ago. He would be super proud of this.”

MISSING Will Leave You Gasping and Dizzy From Plot Twists