It feels like only yesterday that the main Star Wars saga was split into three official eras. The “Age of Empire,” the “Age of Rebellion,” and the “Age of Resistance.” Well, that all ultimately feels a bit reductive these days, with the new The High Republic era now upon us. Not to mention shows like The Mandalorian, which don’t fall into any of those three categories. So Lucasfilm has expanded their official branding for Star Wars‘ various timeframes, starting with an official timeline that showed up in Justina Ireland’s High Republic novel A Test of Courage.

Not only do we get a new timeline, we get new logos and branding for each different Star Wars era. Let’s break them down one by one; we’ll explain where all of Lucasfilm’s upcoming content fits into the Star Wars canon.

The High Republic era is where Lucasfilm’s new publishing initiative takes place. According to Star Wars’ official site, this time period takes place some 200 years before the events of The Phantom Menace. Considered the Golden Age of the Jedi Order, peace reigned throughout the Republic in this time. It was during this era that expansion in the Outer Rim (where planets like Tatooine are) really took place.

The Fall of the Jedi

The prequel era timeline, which consists of The Phantom Menace, Attack of the Clones, The Clone Wars, and Revenge of the Sith, is now considered “The Fall of the Jedi.”

Reign of the Empire

The era immediately following this one is “The Reign of the Empire.” This represents the nascent days of Palpatine’s New Order, years before the Rebellion was truly active. Solo takes place squarely in this time period, as does the upcoming animated series The Bad Batch.

Now we’re into the original Star Wars trilogy years, which still keeps the “Age of Rebellion” label. This consists of Rebels, Rogue One, A New Hope, The Empire Strikes Back, and Return of the Jedi.

Now, the era where The Mandalorian takes place is simply called “The New Republic.” During this time, the former Rebel Alliance has formed a new government, hence the name. The remnants of the Empire have been reduced to smaller forces led by warlords like Moff Gideon. As of right now, only The Mandalorian takes place during this time period, but that will all change soon.

Rise of the First Order

Finally, we have “The Rise of the First Order” period. This not only contains the events of The Force Awakens, The Last Jedi, and The Rise of Skywalker, but also the animated series Resistance. Of course, we’ve recently seen a metric ton of new Star Wars projects announced by Lucasfilm. Where do all of these fall? We have a pretty good idea for most of them. Let the speculation commence!

“Emerging Dark Side powers” are at the center of The Acolyte, set in the end of the High Republic. Books and comics with the High Republic branding take place 200 years prior to the prequel era. With the High Republic’s twilight years only 52 years before to the events of The Phantom Menace, this leads to speculation that we could see the early Sith days of Palpatine.

Obi-Wan Kenobi on Disney+ takes place a decade after the events of Revenge of the Sith. That puts it right in the middle of the “Reign of the Empire” era. Lando probably fits here too, should it star Donald Glover as a young Mr. Calrissian. If so, that’s also in the “Reign of the Empire” time. The only “Age of Rebellion” project we know of for sure is Andor, featuring Rogue One’s Diego Luna as Rebel operative Cassian Andor.

Meanwhile, shows like Rangers of the New Republic, Ahsoka, and The Book of Boba Fett will more than likely take place during “The New Republic” era. That said, flashbacks to other eras will likely occur within. Animated projects like A Droid Story and Star Wars Visions are unclear as to where they fall, timeline wise. Same goes for Taika Waititi’s Star Wars film. 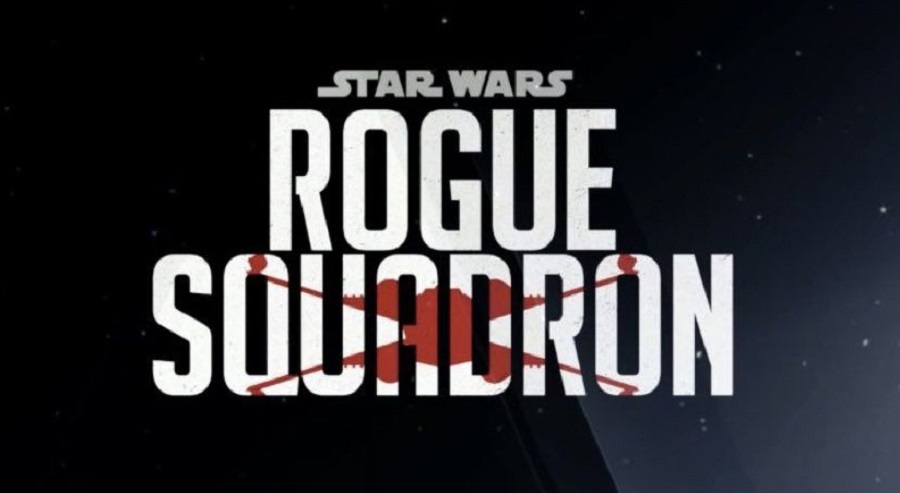 So that leaves Patty Jenkins’ upcoming film Rogue Squadron. During the Disney presentation, Lucasfilm’s Kathleen Kennedy said the movie will “move the saga into the future era of the galaxy.” Does that mean during the “Rise of the First Order” era, or past it? It would be very exciting to see what the galaxy looks like past the Skywalker Saga. We will have no shortage of new Star Wars content in the next several years. But thankfully, this clearer branding will help make sense of a sometimes confusing timeline.

TAGGED: Solo: A Star Wars Story, Rogue One: A Star Wars Story, Star Wars, The Last Jedi, The Force Awakens, A New Hope, The Phantom Menace, The Empire Strikes Back, Return of the Jedi, Revenge of the Sith, Star Wars Rebels, The Clone Wars, Attack of the Clones, ahsoka, The Mandalorian, Rise of Skywalker, The High Republic