A long time ago, in theaters across the galaxy, fans would gather to watch movies together. Someday they will again. And when they do, they’ll have more Star Wars stories to look forward to. That includes a newly announced project from Lucasfilm that will be helmed by someone who has long been a popular candidate to lead the franchise into the future. Disney is once again turning to Thor: Ragnarok‘s Taika Waititi, who will co-write and direct a new Star Wars film for theaters.

Incoming news from a galaxy far, far away….

Lucasfilm announced, as part of their Star Wars Day celebration, Oscar-winner Waititi will be the next director to take the series to the big screen. Waititi will co-write the unnamed script with Krysty Wilson-Cairns, who earned an Oscar nomination for co-writing 1917 with Sam Mendes.

This won’t be the first time Waititi was behind (or in front) of the camera in the galaxy far, far away. Waititi directed an episode of The Mandalorian (the second season of which is currently in post-production, per StarWars.com), and voiced the assassin droid IG-11 on the series. Waititi also found huge success for Disney before, directing the wildly successful Thor: Ragnarok; he is returning for Thor: Love and Thunder.

This news comes on the heels of the announcement that Russian Doll showrunner Leslye Headland would be creating a new Star Wars TV series for Disney+. 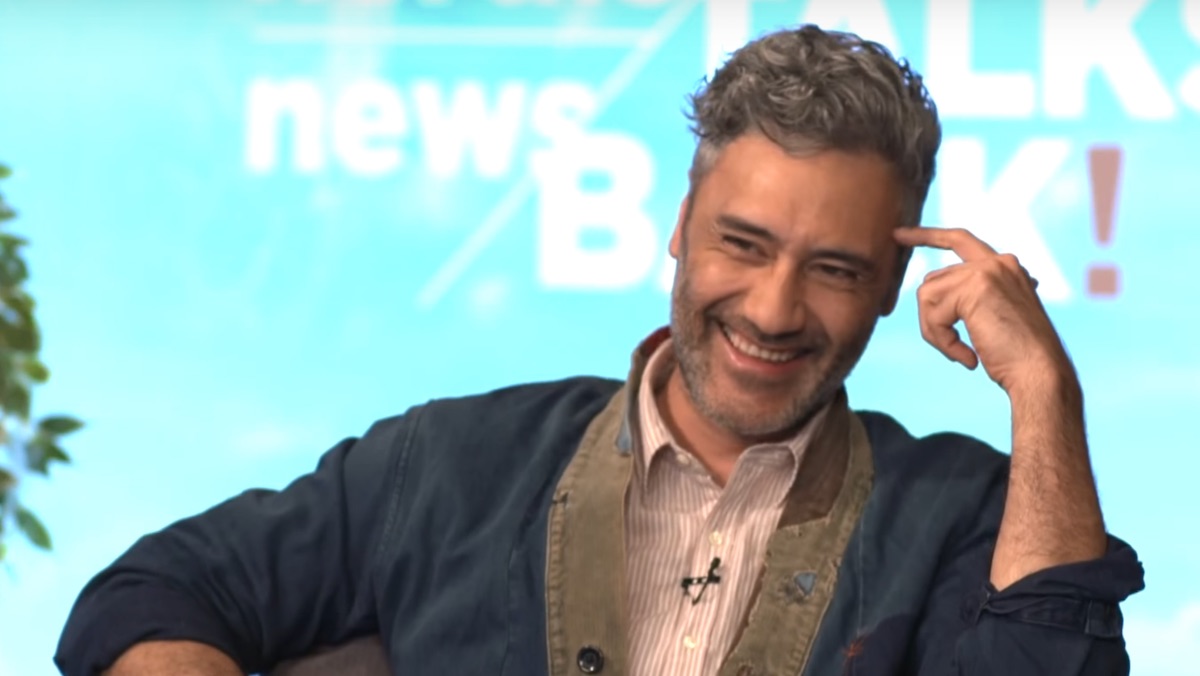 The JoJo Rabbit director has long been a popular name to lead a Star Wars film. But despite his Marvel success and relationship with Disney, this news might seem surprising to some for one particular reason. Back in 2017, Waititi mocked Lucasfilm for having issues with other directors, following a trend of directors being let go mid-production (this has happened with Josh Trank, Phil Lord and Chris Miller, among others). On Twitter, Waititi joked about how he likes to actually finish making his movies (and that he wouldn’t last long if hired).

I'd be fired within a week.

Time, box office success, and fan approval heals all wounds. And having a new Star Wars movie from one of our favorite directors to look forward to will help heal the pain of not going to theaters now.