THE MANDALORIAN Is Getting Two Spinoff Series - Nerdist

THE MANDALORIAN Is Getting Two Spinoff Series

Well, that didn’t take long. We heard rumors of a potential spinoff series for The Mandalorian. But we didn’t expect more than one! At the Disney shareholders event on Thursday, Lucasfilm president Kathleen Kennedy announced two new spinoff series: Rangers of the New Republic and Ahsoka. Jon Favreau and Dave Filoni are developing both shows.

That’s right! Ahsoka Tano will get her own show. And Rosario Dawson set to reprise the role. We’re also getting Rangers of the New Republic. The two shows will crossover with future seasons of The Mandalorian, culminating in a “climactic story event.” 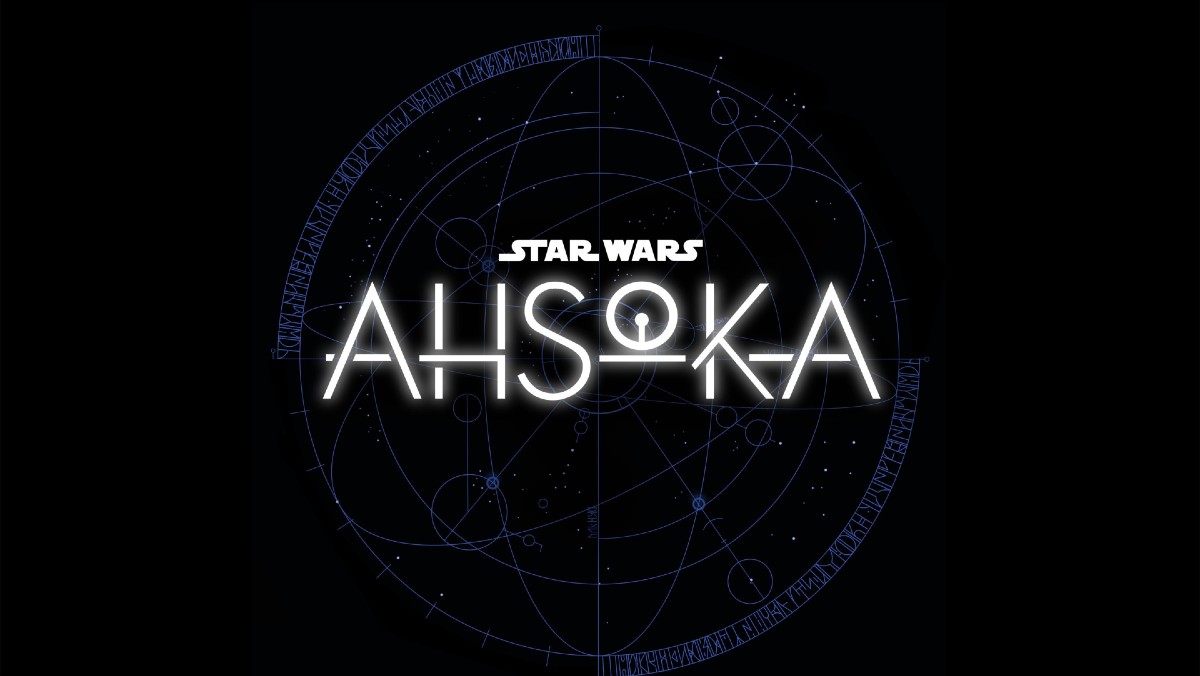 This is exciting news for Star Wars fans. The Ahsoka Tano episode of The Mandalorian was a huge deal for lovers of the galaxy far, far away. It brought one of the most beloved characters in the canon to live action for the first time. The news that she’s getting her own live-action series is a really big deal. We can’t wait to see everything come together, and potentially see more characters from Star Wars Rebels and Star Wars: The Clone Wars make it to live action as well. 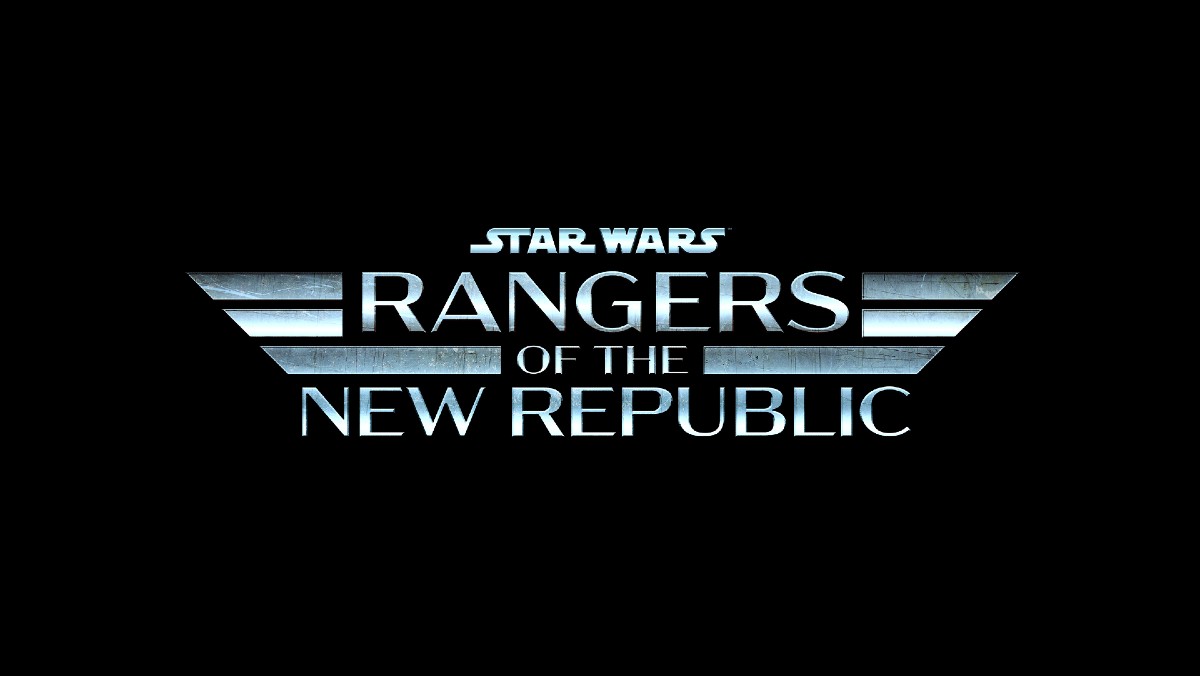 As for Rangers of the New Republic… well, honestly we have no idea what that one could be about. The New Republic was just coming into fruition around this point in The Mandalorian timeline, so we’ll surely see the development of that. Maybe we’ll even see Leia!

The possibilities are endless and the galaxy is huge. And there were so many more Star Wars announcements made at the shareholders meeting! Stay tuned to Nerdist for more information about the Obi-Wan Kenobi TV series, the Cassian Andor series, The Bad Batch animated series, and so much more. It’s a good time to be a Star Wars fan! The future is looking bright for the galaxy far, far away.