This year sees the “ending” of two of the biggest film franchises in the world: the Avengers and Star Wars. Neither property is going away forever, but April’s Avengers: Endgame and December’s Star Wars: The Rise of Skywalker conclude their respect eras of storytelling. For Avengers, Endgame wrapped up the Infinity Saga, and Rise of Skywalker will put a bow on the Skywalker family story. Many have wondered what will become of Marvel and Star Wars films. Will everything move over to Disney+? Will the cinematic films take a big break? 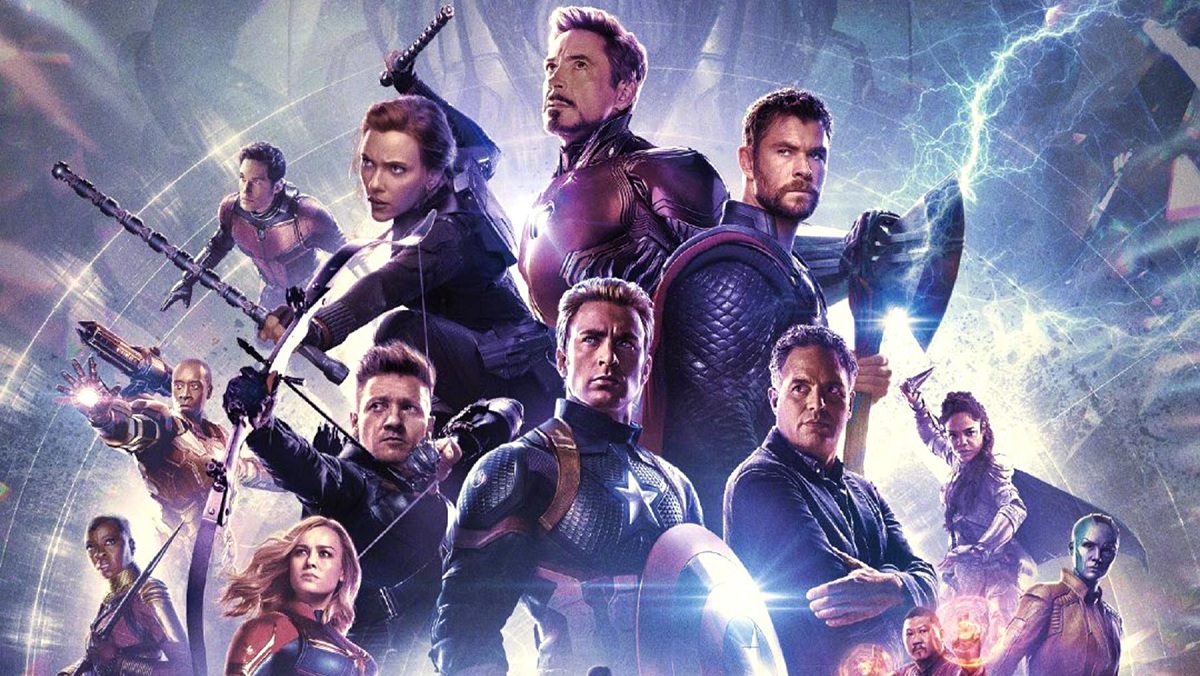 Luckily, we no longer have to wait for the answer. Today, Disney released an extended schedule of upcoming films, including the titles its acquired after the Fox studio merger. On the list are three new Star Wars films, eight Marvel films, four Avatar films, four new Pixar films, and more untitled animation and live-action features. The schedule begins with 2019 and goes all the way to 2027, which means Disney has got its sights set on the big picture.

There’s a lot to speculate with this information. None of the new Star Wars, Marvel, or Pixar films on the schedule have titles, only listed as “untitled.” We know The Last Jedi director Rian Johnson and Game of Thrones showrunners David Benioff and Dan Weiss are working on projects set in the Star Wars universe, and Johnson’s is said to be a trilogy. It’s possible these new films are solely Johnson’s, solely Benioff and Weiss’s, or a combination of the two. Lucasfilm president Kathleen Kennedy recently stated that the company was taking a bit of a break from big-screen features after The Rise of Skywalker, and now we know how long that is: The next live-action Star Wars film will hit theaters December 16, 2022, almost three years to the day after The Rise of Skywalker. 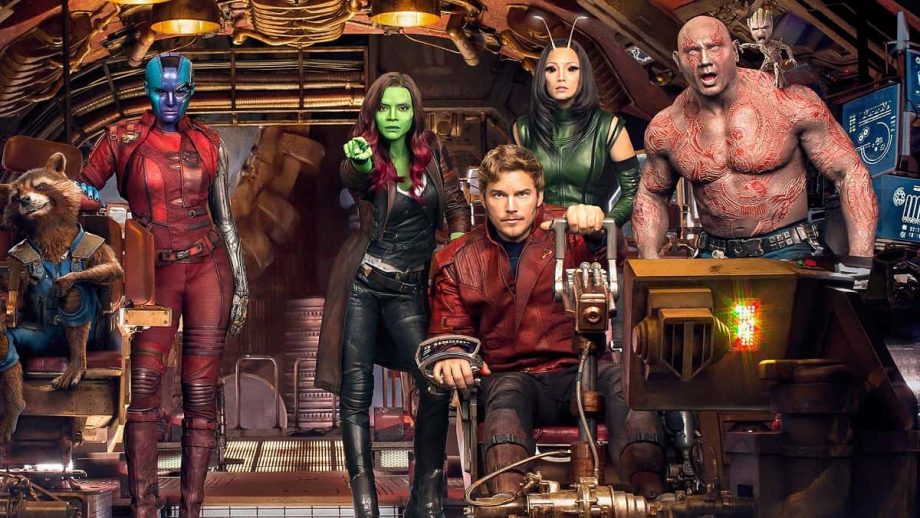 As for Marvel, we already know what some of those live-action films will be, although we don’t know which will get which release date. James Gunn was recently re-hired to helm Guardians of the Galaxy Vol. 3, so we can look forward to that. We also know Marvel is working on a live-action Shang-Chi film and an Eternals film. The Black Widow prequel film has already cast some lead roles. Sequels to behemoth hits Black Panther and Captain Marvel are also safe bets, and possibly a Doctor Strange 2. What could the other films be? Noah Hawley’s rumored Doctor Doom perhaps?

Now that Disney acquired Fox, it’s also highly likely they’ll reboot the Fantastic Four and X-Men series. The long-held New Mutants film is the only one with a release date. After years in limbo, that movie will see the light of day on April 3, 2020. One movie the Disney/Fox releases won’t include: Gambit, which has finally been removed from the Disney slate after years of development hell.

We know that James Cameron is working on four Avatar sequels, and those all have official release dates. The last one will apparently come out in December 2027, almost a decade from now. No clue what the Pixar films could be, although we’d imagine a healthy dose of new material and sequels.

A few other fun nuggets from the release: Emma Stone’s Cruella got a December 2020 release date; the graphic novel/web comic Nimona is getting a feature film in 2021; and the next Indiana Jones movie comes out in July 2021, when Harrison Ford will be nearly 80 years old.

You can check out the entire slate right here:
DISNEY Release Schedule 5.7.19

None of this news is terribly surprising, but it’s fun to see it all laid out like this, and gives us plenty of time to get excited for what’s to come.