Reports are coming in from Variety and other sources that award-winning actress Rachel Weisz might be the latest to join the MCU, for an undisclosed role in the upcoming solo Black Widow movie. But who could Weisz be playing? Is she friend or foe? Or maybe a little bit of both? Here are five characters from the pages of Marvel Comics we’d love to see Rachel Weisz play in the Black Widow film: 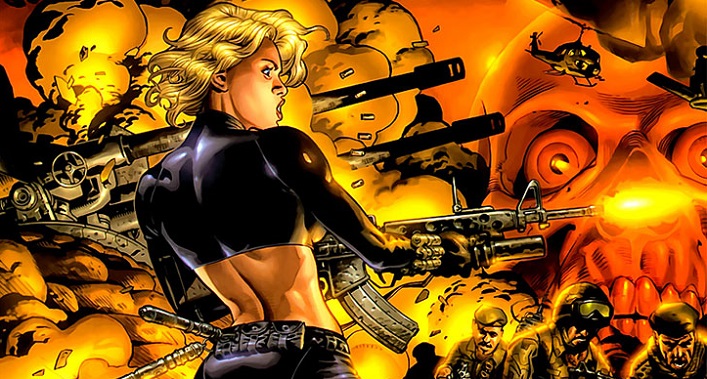 Yelena Bolova was the successor to Natasha Romanoff as the Black Widow, becoming a Russian agent after Nat defected to S.H.I.E.L.D.. Just like Natasha, she was trained in the Red Room program, and because of this is nearly as formidable as Natasha. Now, traditionally, Yelena is seen as younger than Natasha, but what if the Black Widow we’ve been following all this time is far older than she looks?

In the comics, Black Widow was given enhancements that slowed down her aging, allowing her to appear youthful in the modern era even though she’s been around since the heyday of the USSR. It could make for an interesting dynamic with Scarlett Johansson if Rachel Weisz is to play her, making Black Widow’s successor is now “older” than she is. And yes, we know there was a 1940s version of Yelena on Agent Carter, but you can always just say that was her grandmother. 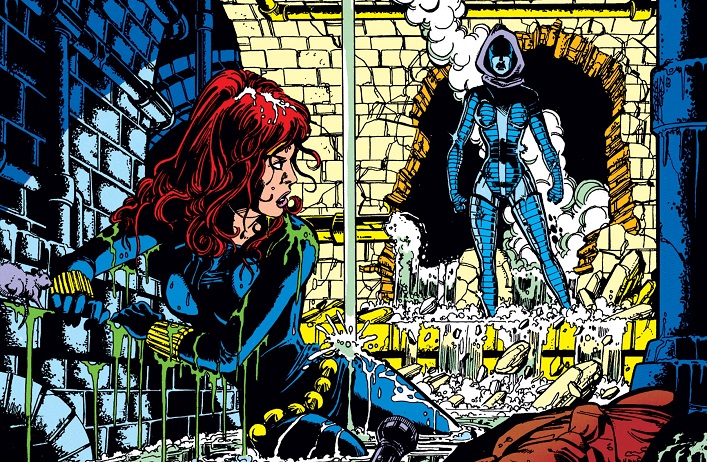 One of several female Russian operatives that have crossed paths with Natasha over the years, Melina Vostokoff was also a Soviet agent trained by the very same people who trained Natasha. Always living in the shadow of Romanova, she eventually broke free from the Soviets and became a freelance assassin herself, and was more than eager to take down her old rival. Melina had a suit of armor, not unlike Iron Man’s, but nowhere near as bulky or as sophisticated. Rachel Weisz as an Iron Man/Black Widow mash-up character with a vendetta sounds amazing to us. 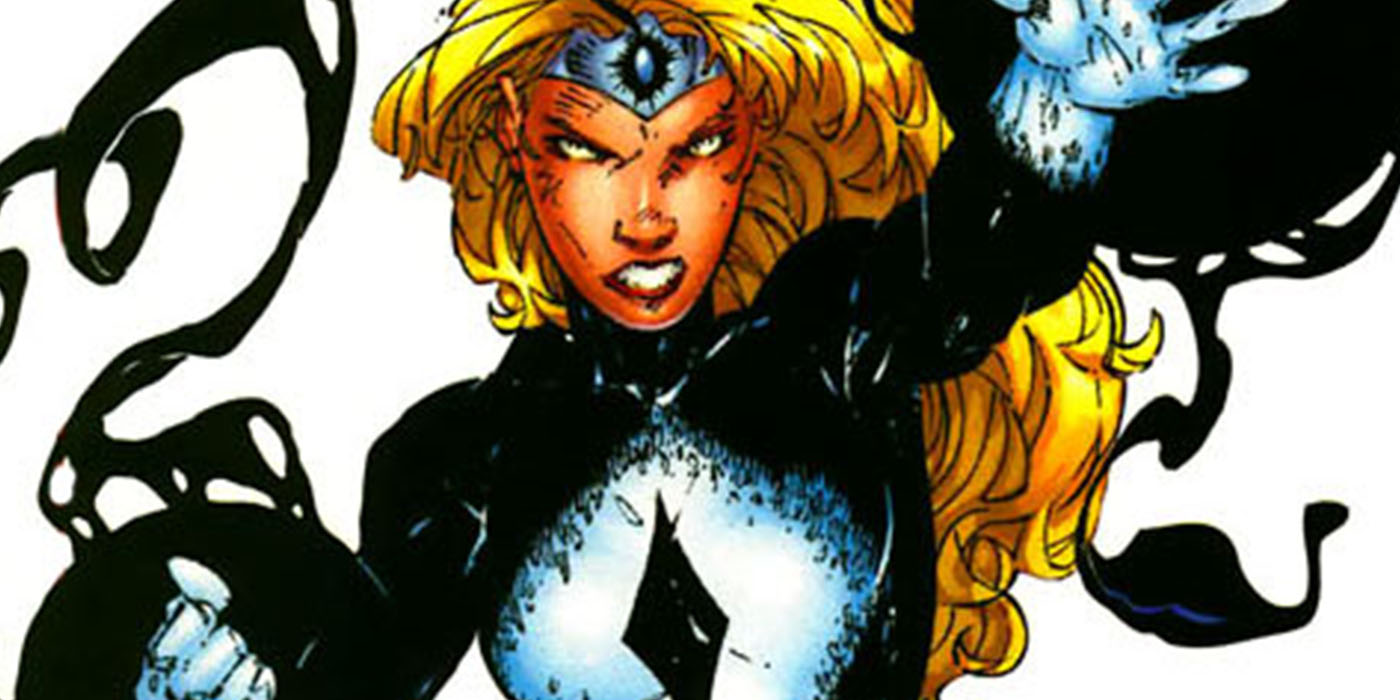 Laynia Petrovna is another former Russian asset,  but unlike Natasha she is an actual enhanced human with super powers and not just training. She has the ability to manipulate extra-dimensional dark matter energy, which is why is she given the codename Darkstar. She was once part of a Soviet super team recruited to bring the Black Widow back to Russia, but she ended up switching sides and joined the Black Widow’s American superteam the Champions. We could see a version of this storyline play out with Rachel Weisz just owning the part.

This one was off limits for Marvel Studios to use for some time, due to her association with the X-Men (the character was actually in The Wolverine), but now that this is no longer an issue, we can see a version of Ophelia Sarkissian as a part of this film. The criminal mastermind known alternately as Viper/Madame Hydra is tailor made for someone like Weisz to chew the scenery with. If this movie is set in the past, we could still see HYDRA as a credible threat, and their devious leader could have been a thorn in Black Widow’s side long before the SHIELD/Hydra connection was revealed in Winter Soldier. 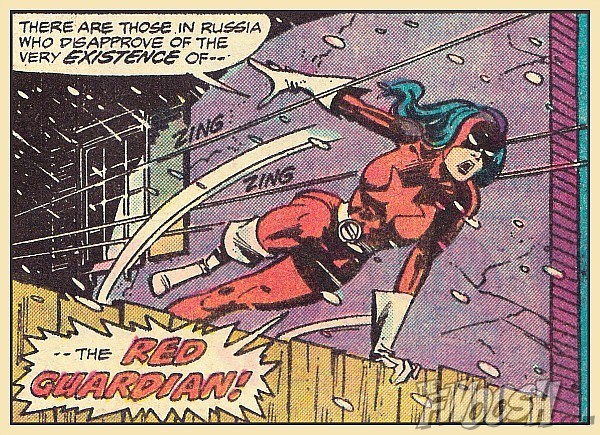 There have been several characters with the name Red Guardian in Marvel Comics, and most of them have been dudes. But there was at least one woman who assumed the role. Originally, the Red Guardian was created as the Soviet equivalent of Captain America, a super soldier in the service of Mother Russia. The most famous male version was even married once to Natasha Romanova. But he was succeeded by Tania Belinsky, who had more than one run in with Black Widow.