The galaxy far, far away first arrived in theaters over forty years ago, when A New Hope soared onto the big screen on May 25, 1977. On that day no one could have known what was really being launched: a multi-billion dollar franchise with hundreds of millions of fans that have spanned generations. And at the heart of it all has been the Skywalker family saga that has connected three generations of Force users over three separate trilogies. And now it’s about to come to an end with Episode IX, which finally got a title and a teaser trailer today at Star Wars Celebration in Chicago. Now we can all begin the official countdown to Star Wars: The Rise of Skywalker, which will also include the return of Palpatine.

Despite all the attention and hype for the film, and the fact it comes out this December, there has been so little revealed about the movie it’s been hard to even speculate what it might be about. But at the Episode IX Celebration panel hosted by Stephen Colbert, director J.J. Abrams, Lucasfilm president Kathleen Kennedy, and the cast ended the event with the first teaser for the film. We’ll have a full breakdown later, but the biggest news was Emperor Palpatine’s laugh heard at the end, followed by Ian McDiarmid making a stunning surprise return on stage. 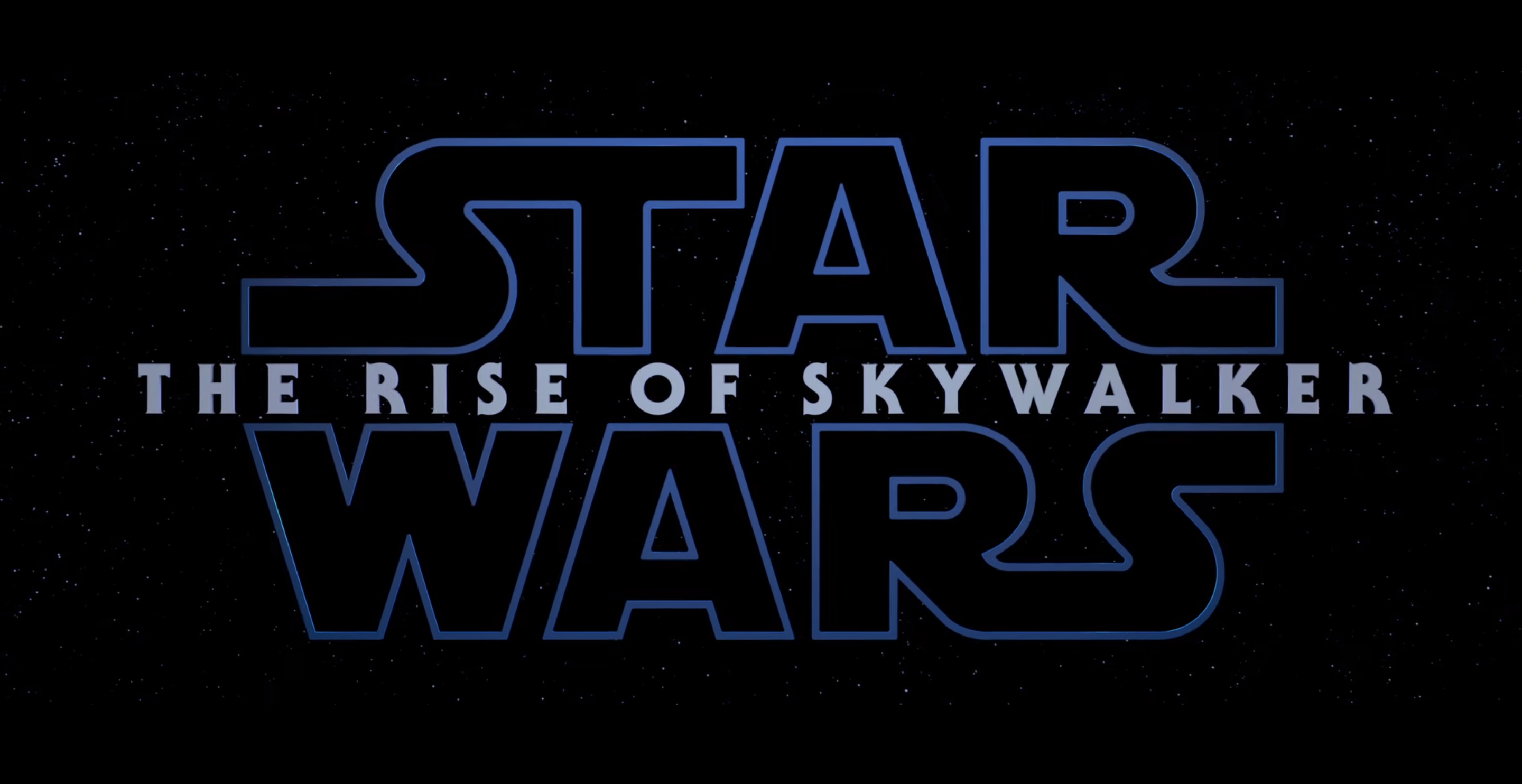 We waited a long time for the title to the saga’s final film, but it was more than worth the wait.

Now we can start speculating how it will end.