Netflix has 193 million subscribers, and every single one of them hears the exact same thing any time they watch an original program from the streaming site. It’s that signature “ta-dum” that plays before any Netflix production. A lot of work went into crafting the perfect sound logo, one that in a few short years has become among the most recognizable in the world. But a new podcast about its creation reveals it was almost very different. Netflix also considered using a goat’s bleat instead.

The 100th episode of the Twenty Thousand Hertz podcast took a deep dive into Netflix’s opening sound (which we first heard about at THR). Host Dallas Taylor spoke with Netflix VP of Product Todd Yellin, Brand Design Lead Tanya Kumar, musician Charlie Campagna, and Oscar-winning sound designer Lon Bender about the site’s decision to create their own sound logo. The result of the process is the now-iconic “ta-dum,” created in 2015. It might be brief, but it combines some very different noises. That simple “ta-dum” includes Bender knocking his wedding ring against a wood cabinet, a slowed-down anvil, muted hits, and a “blossom of reversed guitar.”

But Netflix also considered other sounds, including underwater bubbles and a goat bleat. And the latter was a real contender. “I liked the sound of the goat. It was funny, quirky and our version of [MGM’s] Leo the Lion,” said Yellin.

As much as he did, though, the brief, twangy sound we know was a hit with focus groups, many of whom didn’t know what the noise was for. When they said the “ta-dum” sounded like something you’d hear before a movie, that made the decision easy. And it’s one Yellin is grateful for now that the sound logo is so popular and influential. “Thank god I didn’t go with the goat,” he said.

The podcast covers a lot more about the history and creation of Netflix’s signature sound. It also talks about the streaming site’s lesser known, newer one. Netflix has a second, much longer sonic logo that plays before its theatrical releases. It was created by little-known composer called Hans Zimmer. 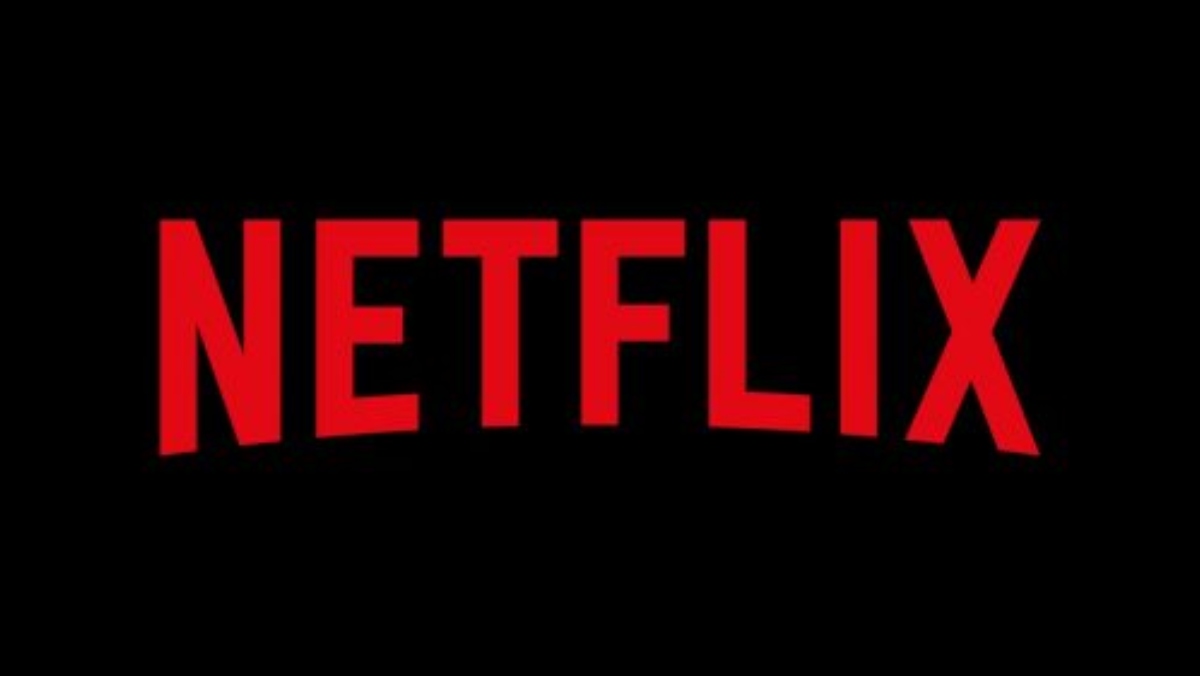 Hiring Hans Zimmer is always a good idea. For the second time, Netflix made the right call not going with a goat.