There are no box office receipts for Netflix original movies. Nor does every subscriber watch every film the streaming site produces. So unless the company tells us, typically we have no real idea just how popular individual releases are. The best measure we have is viewer engagement on social media. But now they have shared the list of their ten most popular movies with actual numbers. Yet we’re still not sure what to make of it. Their in-house “ratings” include anyone who watches two minutes of a film.

And that isn’t exactly a telling threshold. 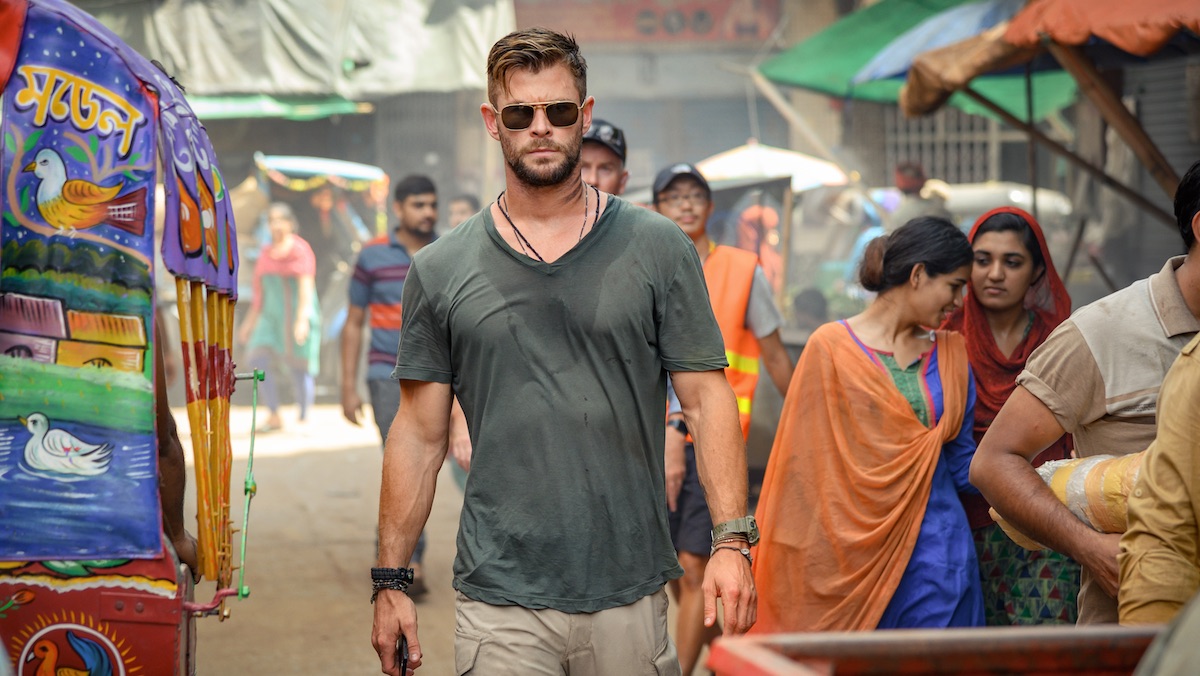 Netflix shared the number of viewers for its ten most-watched original blockbusters with Bloomberg. They are:

Are you positive I didn’t make some of those titles up? Neither am I—even though I promise I didn’t. 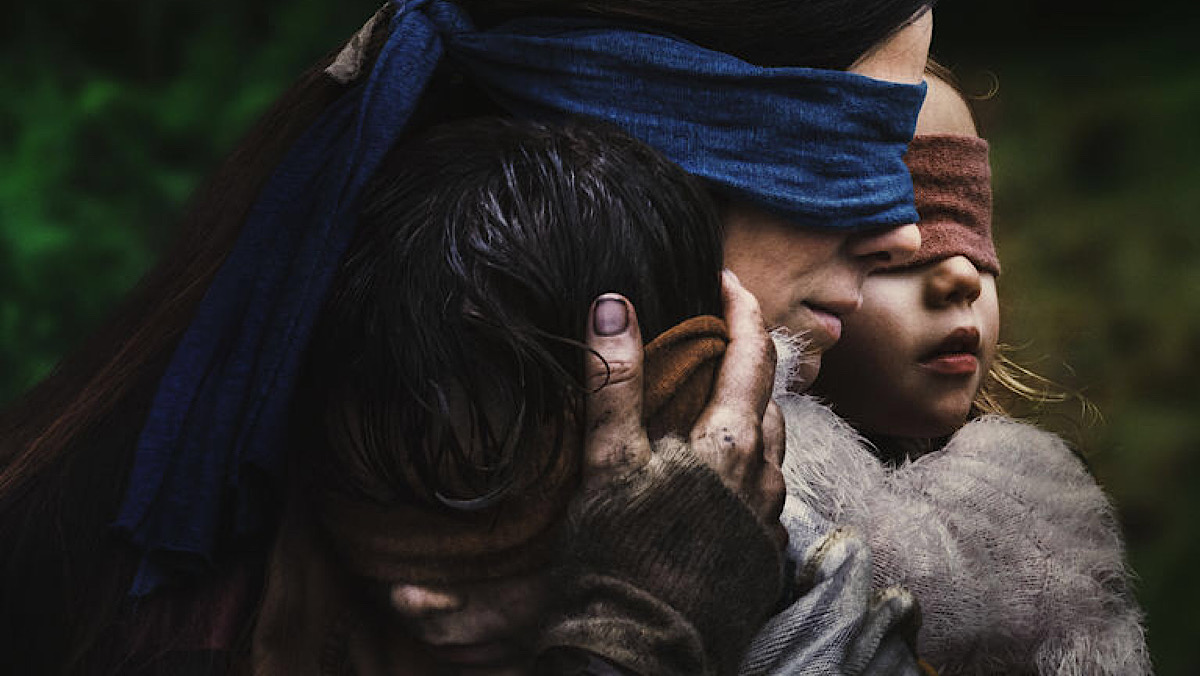 The top two spots are no surprise. Extraction, starring Chris Hemsworth, was obviously wildly popular when it was released in April during quarantine. And Bird Box with Sandra Bullock—which, like Extraction, is getting a  sequel—was clearly a smash hit after it debuted in December 2018.

As Bloomberg notes, it’s no surprise the list consists mainly of movies released in the last 12 months. Since the start of 2019, Netflix has added over 43.6 million customers. Plus, the last few months have seen a large portion of its subscribers stuck indoors. Streaming viewership was up everywhere this year.

But there is another big reason recent movies have such good “ratings.” Earlier this year, Netflix changed how it counts official viewers. Those numbers include anyone who watched two minutes of a program. That’s shorter than some trailers. And watching a trailer does not mean you watched the movie. Imagine someone saying they saw The Irishman because they watched the first five minutes. Guys get whacked for less.

Ultimately, the true viewership numbers don’t matter for subscribers—because that’s really an issue for stockholders. We care about how good the movies are. And when we get to see Extraction 2.