There have been plenty of reports of ventilator shortages around the world as a result of the ongoing COVID-19 pandemic. To combat this, engineers all over have taken on the task of shoring up shortages, building more and more of the breathing aids every day. A few of the standout efforts have come from folks at Tesla, and MIT. And now, joining the brainy crowd working on the potentially life-saving medical devices are engineers from NASA. And of course it took the Aeronautics and Space crew a mere 37 days to come up with a complete testable prototype.

NASA just announced the existence of the prototype ventilator, dubbed VITAL (or Ventilator Intervention Technology Accessible Locally). For those unfamiliar, ventilators are machines that help people breathe by continuously moving a mixture of air and oxygen into and out of their lungs. VITAL, like other invasive ventilators that are frequently used on patients hit hard by COVID-19, requires a patient to be sedated and have an oxygen tube placed down their airway. 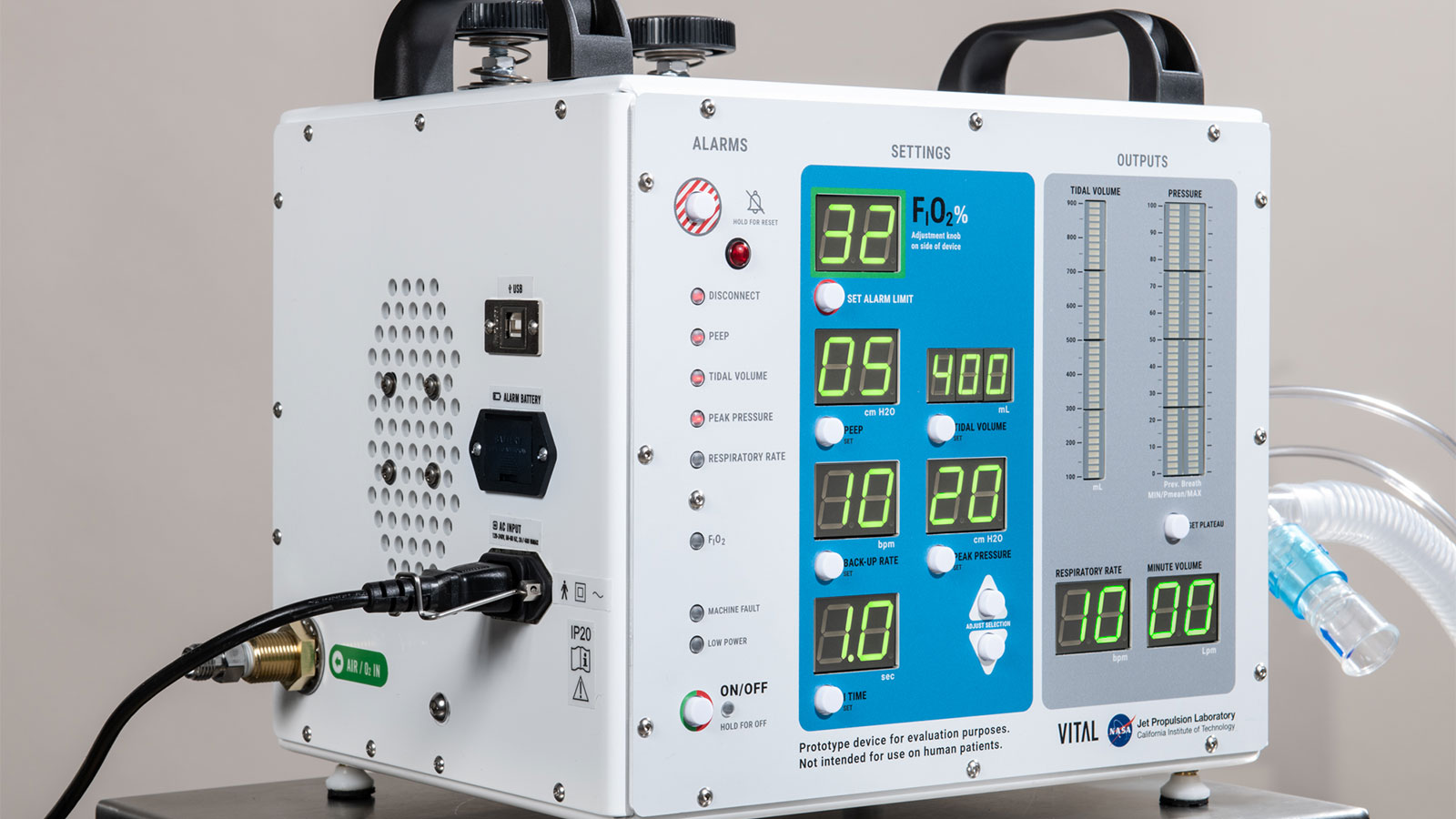 “Intensive care units are seeing COVID-19 patients who require highly dynamic ventilators,” Dr. J.D. Polk, NASA’s chief health and medical officer, said in NASA’s press release. “The intention with VITAL is to decrease the likelihood patients will get to that advanced stage of the disease and require more advanced ventilator assistance.”

VITAL, which was built at NASA’s Jet Propulsion Laboratory in Southern California, has not only been constructed, but has already passed one major test on the path toward wide-scale deployment. JPL delivered the prototype to the Icahn School of Medicine at Mount Sinai in New York City, a gold-standard medical facility, where it passed initial testing with flying colors. (The hospital is right in the middle of NYC, the U.S. city that’s been hit the hardest by the novel disease.) 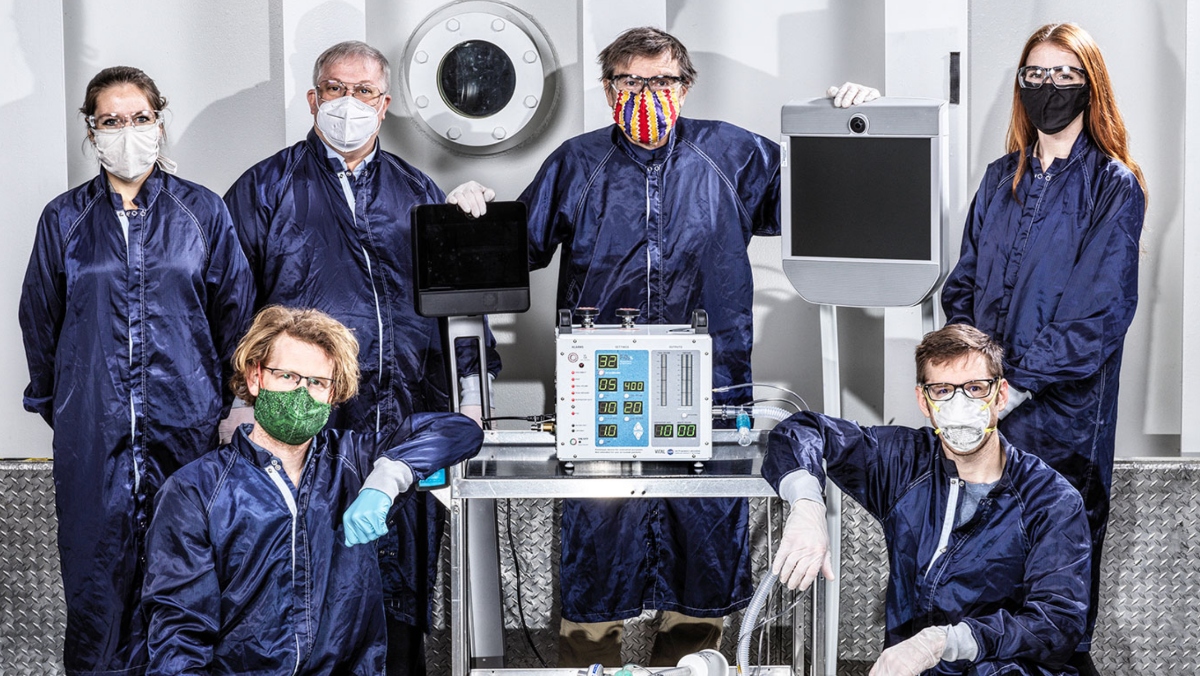 “We were very pleased with the results of the testing we performed in our high-fidelity human simulation lab,” said Dr. Matthew Levin, Director of Innovation for the Human Simulation Lab at the Icahn School of Medicine. Levin added that he and his team feel “confident that the VITAL ventilator will be able to safely ventilate patients suffering from COVID-19 both here in the United States and throughout the world.”

We usually build spacecraft, not medical devices, but we want to help. Amid the #COVID19 pandemic, we designed a high-pressure ventilator prototype called VITAL. In 37 days, it went from design to a device tested at @MountSinaiNYC; now in @US_FDA review. https://t.co/F9baOTx13M pic.twitter.com/seKGVzyVpE

Looking forward, NASA hopes to earn fast-tracked approval by the U.S. Food and Drug Administration (FDA) so that VITAL units can be built en masse and shipped out to any hospitals that may be in immediate need. NASA notes that the FDA’s fast-track approvals can come in days and that VITAL is far simpler to build and maintain relative to traditional ventilators. NASA does note, however, that VITAL is only intended to last three to four months. Hopefully that will be more than enough time to guard against any possible spikes in COVID-19 cases.