NASA has just made an announcement that’s bound to invigorate any proverbial believers out there, as well as further confound those who were already perplexed by the Fermi Paradox: A transatlantic team of researchers utilizing data collected by the space agency says that it has uncovered strong evidence of a new, Earth-sized exoplanet, which orbits its parent star within the so-called habitable zone. Meaning the newly found exoplanet may have liquid water, and an atmospheric temperature roughly similar to ours. 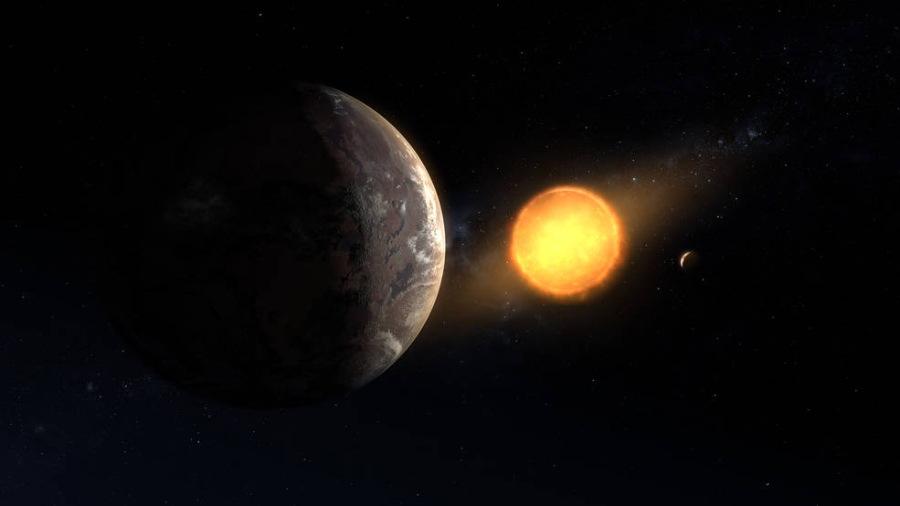 The newly discovered exoplanet, dubbed Kepler-1649c, was found by the Kepler False Positive Working Group, and described in a paper recently published in The Astrophysical Journal Letters. The Working Group is made up of researchers who comb through data collected by the now-retired Kepler Space Telescope, in the hopes of finding anomalies the algorithm used for sifting through said data may have missed; more specifically, anomalies that the algorithm may have labeled as “false positives.” Hence the team’s name. 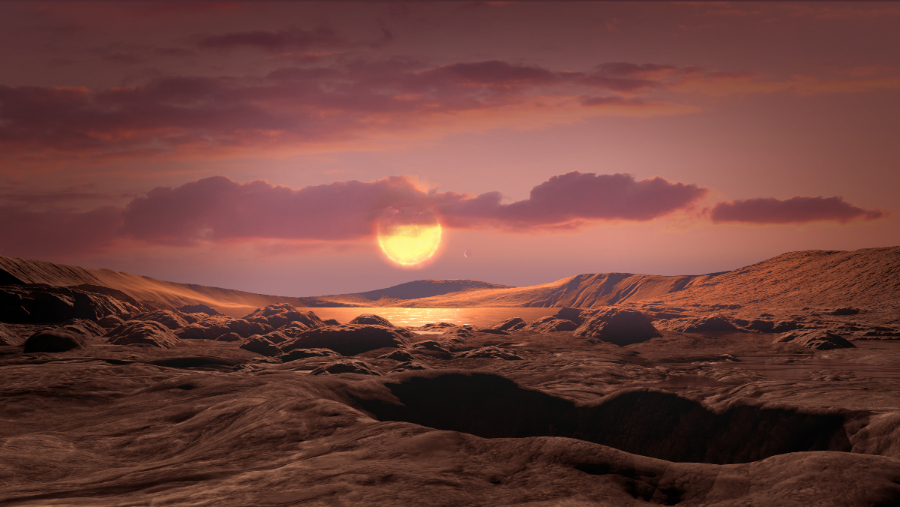 Artist’s illustration of what Kepler-1649c’s surface may look like. NASA/Daniel Rutter

NASA says that the Working Group found evidence of Kepler-1649c’s existence thanks to the fact that exoplanets—or planets found outside our solar system—often very minimally dim the light we receive from their parent stars as they cross in front of them. The algorithm that automatically looked for these dimming patterns in Kepler’s data sometimes attributed dimming to causes other than the existence of an exoplanet, however, which is why the false positives are being double-checked by good ol’ fashioned humans. 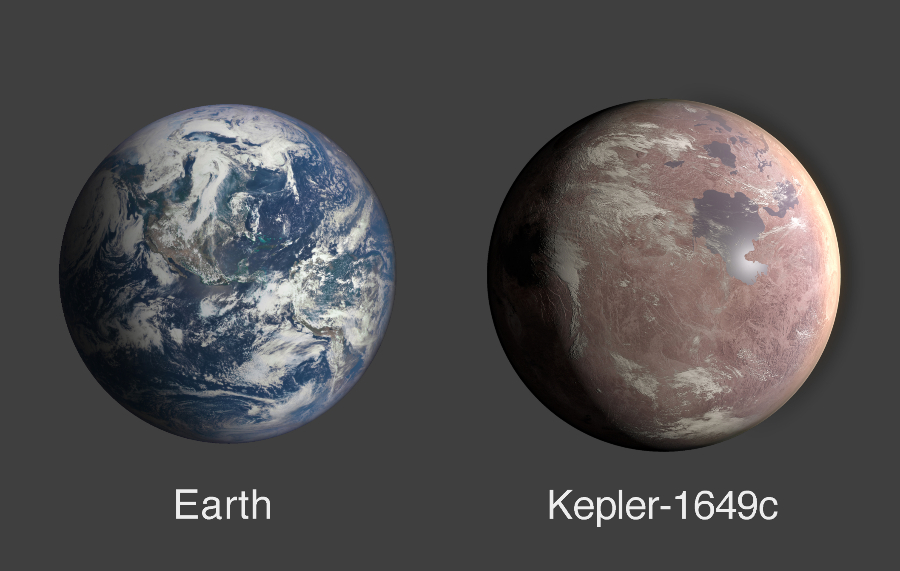 As far exoplanets go, Kepler-1649c, which is about 300 light-years from Earth, is quite a stunner. The newly discovered world is only 1.06 times the size of Earth, and receives 75% the amount of light we receive from the Sun from its parent red dwarf star. NASA Exoplanets says that out of the 2,600 exoplanets discovered by the Kepler Space Telescope, Kepler-1649-c “is the most similar in both size and estimated temperature to Earth.” Although NASA also notes that current calculations of the planet’s size have considerable margins of error, and that the mysterious makeup of the planet’s atmosphere would significantly affect its surface temperature.

Andrew Vanderburg, a researcher at the University of Texas at Austin and first author of the aforementioned paper, said in NASA’s press release for the finding that “Out of all the mislabeled planets we’ve recovered, this one’s particularly exciting…” He added that “If we hadn’t looked over the algorithm’s work by hand, we would have missed it.”

"Earth-like" requires a lot of information. We've found a couple of dozen Earth(ish)-sized planets in the habitable zones of theirs stars (at a distance where liquid water could exist on the surface). We need more study to say Earth-like and mean it as an analog to our planet.

What do you think about Kepler-1649-c? Do you think the odds that extraterrestrial life exists increase with the finding of every new exoplanet, or are we forever destined to live out the Fermi Paradox? Let’s hear your inner thoughts on outer planets in the comments!