Marvel's ASSEMBLED Will Go Behind the Scenes of WANDAVISION - Nerdist

Marvel’s ASSEMBLED Will Go Behind the Scenes of WANDAVISION

WandaVision is satiating all of our Marvel needs during the COVID-19 pandemic. It’s been a while since the last theatrical MCU release. (We’re still waiting on you, Black Widow.) But the throwback sitcom-meets-larger-Marvel-universe series is as exciting as a feature film. Slapstick comedy, shocking cliffhangers, and great character development—WandaVision has it all. Turns out, Wanda Maximoff and Vision’s tragic love story is the perfect material for the first Disney+ MCU show.

And soon, we’ll learn even more about the making of the highly original show. Disney+ just announced a new series, Marvel Studios’ Assembled, which we learned about thanks to Slashfilm. The episodic documentary goes behind the scenes of the movies and TV shows in the MCU. The first episode, Assembled: The Making of WandaVision, hits the streaming service on March 12.

.@MarvelStudios' ASSEMBLED, a new documentary series of specials, goes behind the scenes of the series and movies of the MCU. The first special, ASSEMBLED: The Making of #WandaVision, is streaming March 12 on #DisneyPlus. pic.twitter.com/iLX2cPdMcZ

Marvel Studios’ Assembled sounds a lot like other behind-the-scenes shows available on Disney+. Most notably, there’s Disney Gallery: The Mandalorian, which explores the magic behind the beloved Star Wars series. Not that we’re complaining. We’re always excited to see how these epic programs come together. And we’re grateful that Disney allows us these peeks behind the curtain. 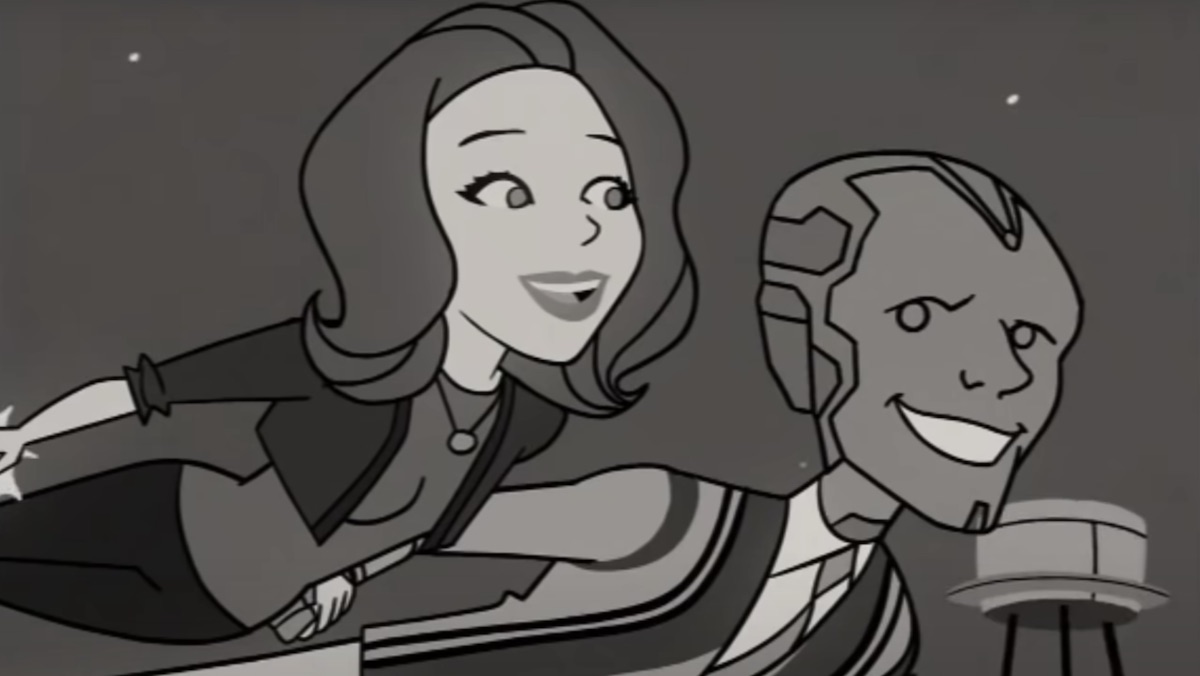 Assembled: The Making of WandaVision comes out the week after the show wraps up with its ninth and final episode. It also airs the week before the debut of the next MCU TV series, Falcon and the Winter Soldier. That show premieres March 19, and looks wildly different than WandaVision. It seems to be a more standard Marvel series, in terms of overall look and storyline. That’s part of the joy of these Disney+ shows: variety. And in the case of WandaVision, there is plenty of variety within a single series.

We’ll keep you posted as more information about Marvel Studios’ Assembled becomes available. There will almost certainly be a Falcon and the Winter Soldier episode in the coming months. Maybe they’ll even go back and revisit past films in the MCU, or future films like Black Widow. We can’t wait to see what behind-the-scenes goodies they have in store for us.