Marvel and VIZ Are Releasing Manga About Captain Marvel’s Cat

Comic and manga fans unite! It’s time to celebrate! Why? Well, Viz and Marvel have just announced something that we’ve previously only dreamed of. After the success of Marvel Japan’s collaboration with Shueisha, the comic book titans are teaming up with manga powerhouse VIZ for a series of Marvel manga. The new series of books and stories will feature fan-fave Marvel characters drawn by the best mangakas in Japan. Read on to find out more about what’s in store! 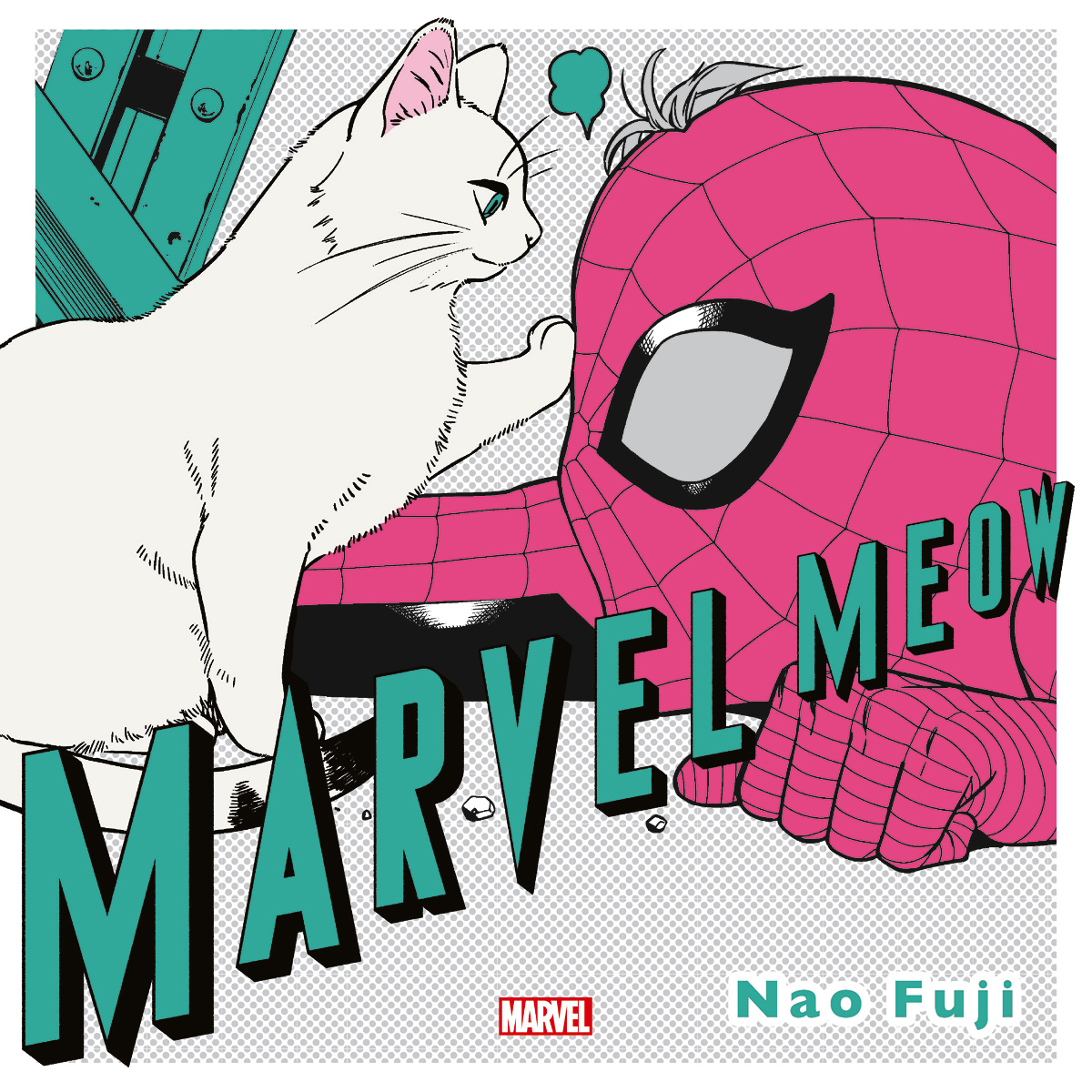 The thrilling collaboration will start with an English language release of Marvel Meow. You might have seen Nao Fuji’s lovely cartoons on Marvel’s Instagram. Some of the cute cartoons also featured on a set of variant covers. What’s it about? It follows “Captain Marvel’s cat, Chewie, as she wreaks havoc in the lives of Marvel’s most popular characters: Spider-Man and Iron Man, formidable villains Thanos and Galactus, and the whimsical antihero, Deadpool­—all becoming the playthings of this capricious cat!” Doesn’t it sound like the perfect comic?

If reading the name Deadpool got you excited then there’s more good news! Next year VIZ will be releasing the first official English translation of Deadpool: Samurai. The comic was one of the biggest selling manga in Japan on release. And US fans have been desperate to experience it. Well, now they can. “When the Merc with a Mouth found himself in feudal Japan partaking in samurai battles in the manga one-shot Deadpool: Samurai last year, fans agreed that the mash-up demanded more, leading Shonen Jump+ to announce an ongoing Deadpool series. For the first time ever, this popular series will be translated into English as part of this new publishing series, written by Sanshirou Kasama and drawn by Hikaru Uesugi.” 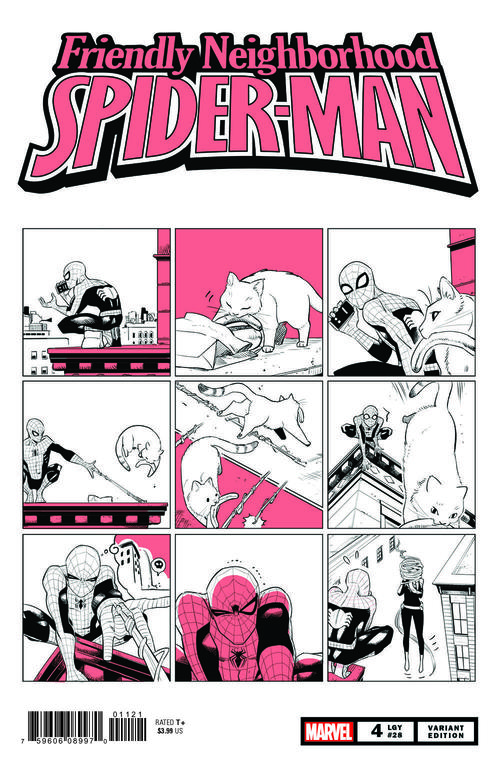 It’s a collaboration that both Viz and Marvel are as excited about as fans inevitably will be. The meeting of these two huge publishers is a major event. And it heralds a whole new era for superhero comics for North America. In a press release VIZ Editorial Director Sarah Fairhall shared her enthusiasm. “Much like VIZ’s iconic characters, Marvel heroes are universally beloved and VIZ is excited to bring their adventures to readers in a new way. Our collaboration will include English editions of several Shonen Jump manga titles, as well as some all-new publishing and ShoPro’s Marvel Meow.”

Sven Larsen, Vice President of Licensed Publishing, at Marvel echoed Fairhall’s excitement. “Marvel has had a long history of telling stories in new and compelling ways, and Viz is the perfect partner to help us continue that path. Viz is best-in-class for its unforgettable stories, and after the massive success of last year’s Deadpool manga, we’re thrilled to now be working with them to bring our iconic characters to even more manga fans everywhere.”

If these are at the top of your to-read list, here’s when you’ll be able to grab them: Marvel Meow by Nao Fuji hits shelves on October 12, 2021; Deadpool: Samurai by writer Sanshirou Kasama and artist Hikaru Uesugi will hit in February 2022; and Secret Reverse by Yu-Gi-Oh!’s Kazuki Takahashi coming in summer 2022, with more titles to follow. We can’t wait!