One of the surprise announcements from Marvel Studios at the D23 Expo was that Game of Thrones’ Kit Harrington would soon be trading in one sword wielding knight for another. The former Jon Snow will be joining his former TV brother Richard Madden as part of The Eternals cast, playing longtime Avengers character Dane Whitman, a.k.a. the Black Knight. But in the comics, the Black Knight has a bit of a long and bizarre backstory. And we’re here to break all that Medieval Marvel history down for you. 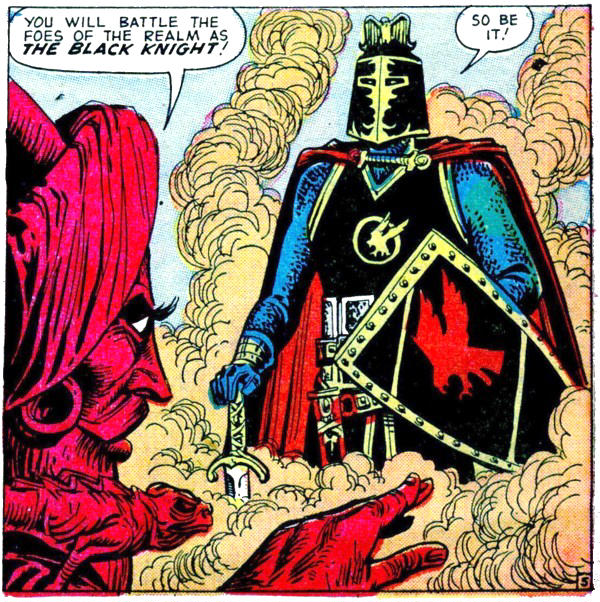 The original Marvel character to call himself the Black Knight was actually a 6th Century knight in the service of King Arthur named Sir Percy of Scandia. He appeared in a five issue series written by Stan Lee in 1955, a good six years before the Marvel Universe was properly created with the arrival of Fantastic Four #1. The Black Knight had a magic sword called the Ebony Blade, forged by Merlin from the remains of a meteorite named the Starstone. Although Sir Percy’s series ended quickly, Stan Lee was never one to let a good name and concept die. 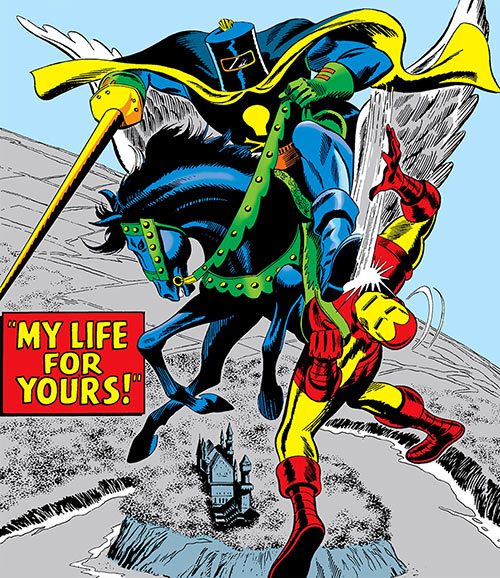 In 1964, Stan Lee revived the name with a new character. But this time, the Black Knight was one of the bad guys. The second Knight was Nathan Garrett, a scientist and direct descendant of the Sir Percy’s. He goes to the tomb of his ancestor in England to lay claim to the Ebony Blade, but is rejected by the spirit of Percy due to his criminal tendencies.

Nevertheless, Nathan takes the name and general appearance of the Black Knight, and embarks on a super villain career. He develops all kinds of high tech weapons, which still have medieval designs. He even uses his advanced scientific knowledge to create for himself a flying horse, because he was that committed to keeping his theme going. 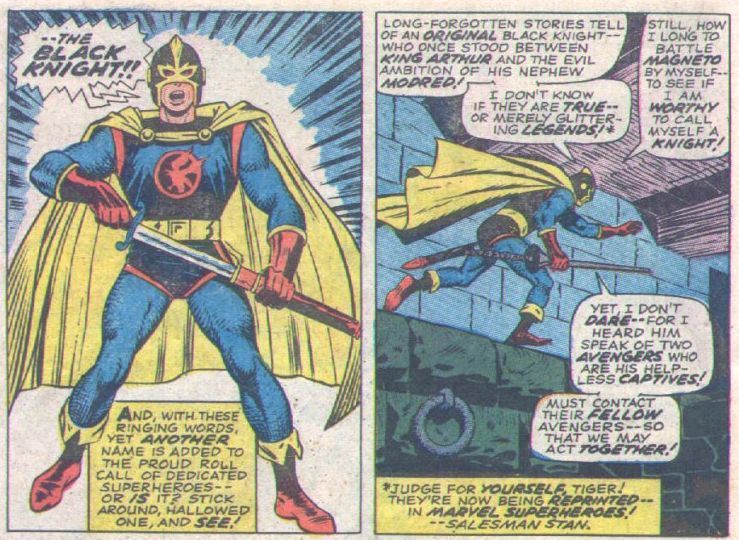 Nathan Garrett fights heroes like Iron Man, Giant-Man, and later the Avengers as one of the Masters of Evil. But Iron Man eventually mortally wounds him in battle. After Garrett died, his nephew Dane Whitman inherits his estate. A brilliant scientists like his uncle, he is disgusted when he discovers that Garrett wasted his life pursuing crime. But it was his uncle’s dying wish that Dane redeem the family name and the honor of the title the Black Knight. 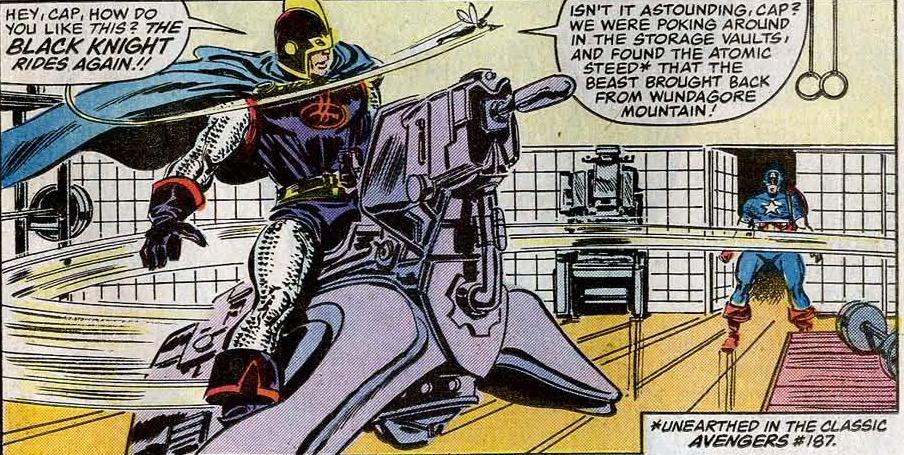 Unlike his uncle, the spirit of Sir Percy deems Whitman worthy to carry the mystical Ebony Blade, which renders him immune to magic. He embarks on a heroic career, and he becomes a provisional member of the Avengers. During a visit to the 12th century, he gains a winged black horse named Valinorm, who becomes his loyal steed. Although the Ebony Blade is powerful, it has one big drawback. The sword is cursed with the blood of all those it has killed over the centuries. It slowly drives its owner mad. Dane Whitman struggles with the Curse of the Ebony Blade for years, even giving it up at times in favor of other weapons. 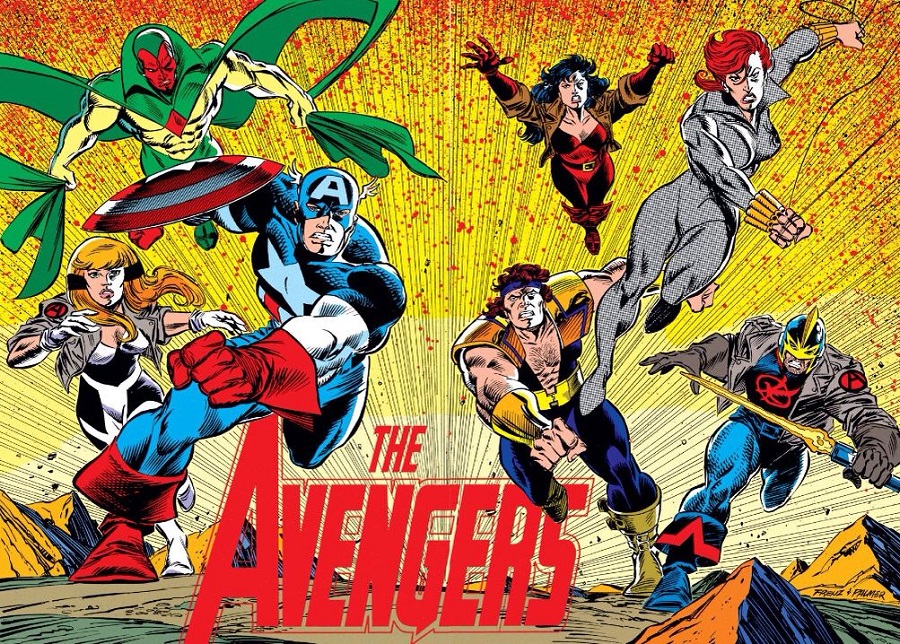 Dane Whitman finally becomes a full time Avenger, and serves in good standing with the team for years. He later joins the Defenders, along with other super teams like Ultraforce, Excalibur, and the Heroes for Hire. But his true loyalty was always to the Avengers, the team he served on longer than any other. He was a prominent member in the ’80s and ’90s, and even took over for Captain America as chairman for a while. It was during this time that the artists at Marvel decided Dane needed to wear a bomber jacket over his armor. Certainly a fashion choice. 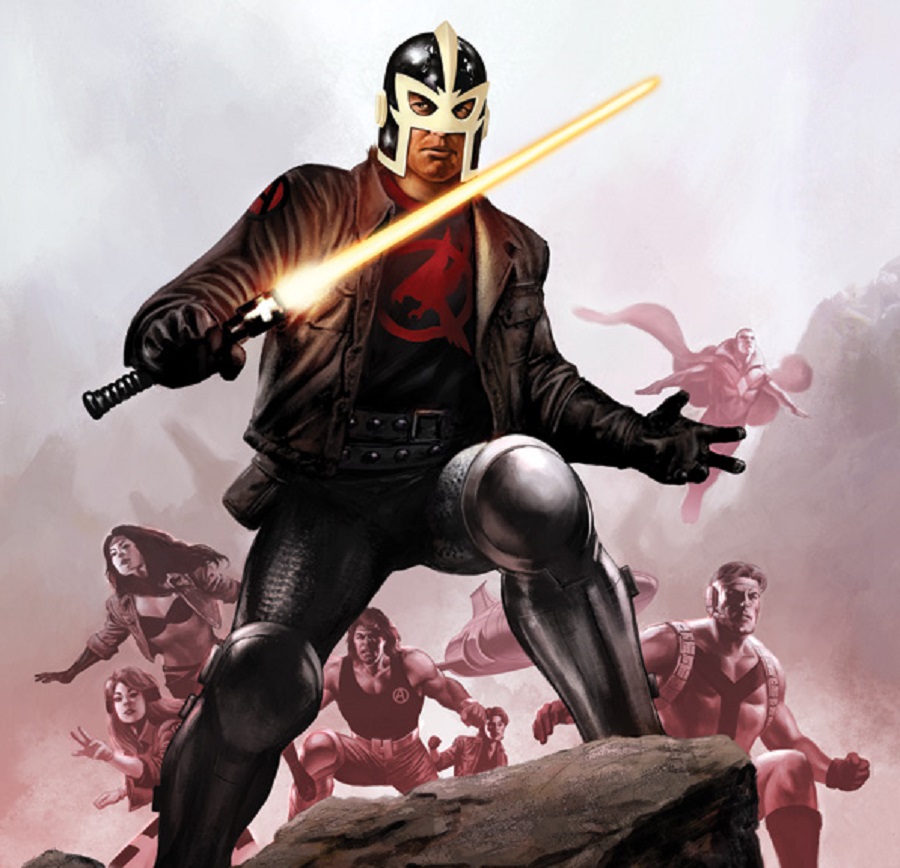 The Black Knight got a power upgrade during his time with the Avengers. They mythical Lady of the Lake chose him to represent the line of King Arthur Pendgragon in the modern age. She bestowed upon him a new mystical a suit of armor, and a new flying horse named Strider. He also received two new weapons: the energy absorbing Shield of Night and energy discharging Sword of Light. The latter of which was basically a Star Wars lightsaber. Maybe Dane foresaw that Marvel and Star Wars would all be part of one big happy family one day? 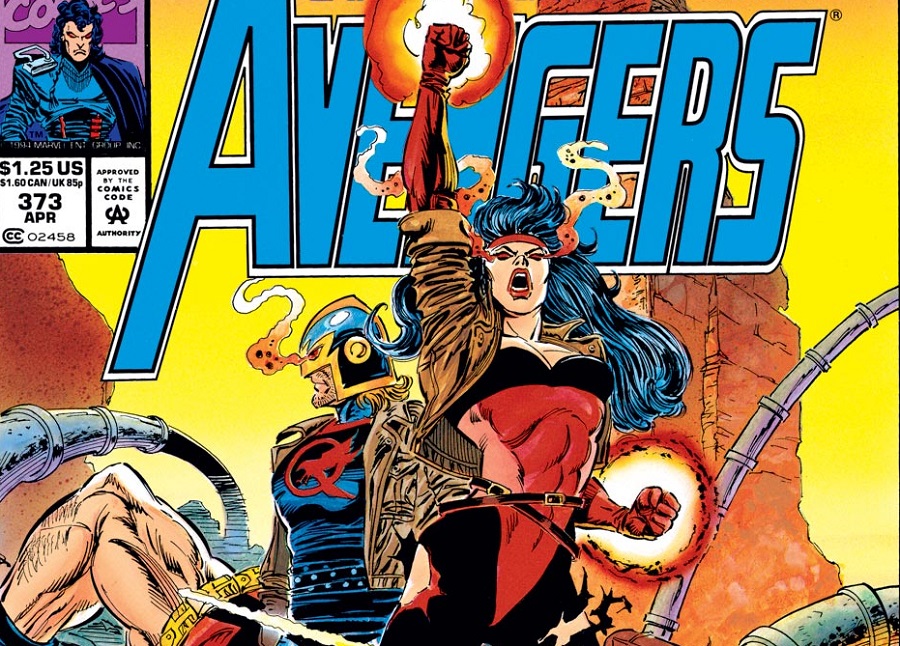 In the comics, Dane Whitman is not an Eternal. But he does have a connection to those immortal beings. During his time as an Avenger, he fought side by side with the Eternal sorceress named Sersi. The two quickly became romantically involved, and Sersi’s fellow Eternal Ikaris — soon to be played by Richard Madden — mentally bonded her and Whitman together. This was in an effort to protect her from the mental control of the villainous Proctor, himself an alternate reality version of the Black Knight.

The mental bonding with Sersis gave him a degree of Eternal enhanced abilities, like strength and speed. Eventually the mental bonding broke between them, and he only had his human level strength once more. But given that Gemma Chan will play Sersi in the film, we expect this connection to continue. We’re pretty sure Kit Harington never thought he’d be in two high-profile projects with a character named Sersi. 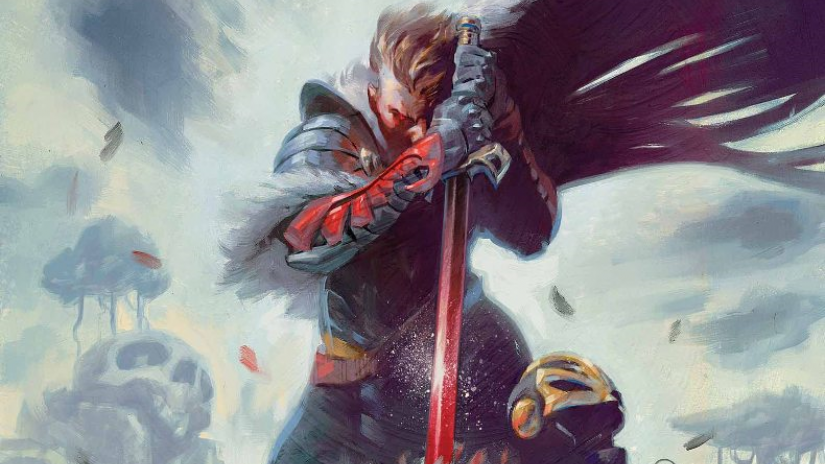 In recent years, the Black Knight has been a part of several Marvel teams, like New Excalibur and MI:6. He received his first ever ongoing series in 2015, but it only lasted 5 issues. Which is the same exact amount of issues his heroic’ ancestor’s series lasted in 1955! But regardless, Dane Whitman is a long standing hero in the Marvel Universe, and his profile will only increase now that he’s part of the MCU.