Over the past decade and change, fans have found themselves emotionally attached to any number of Marvel Cinematic Universe characters. Some of us really got into Black Widow. A few folks hitched their wagons to Bruce Banner. And most everybody has had a Cap phase. But there has been no bigger, giddier, more intense fandom than that for the Avengers’ first formal villain: Loki. After years wasting his self-declared potential playing foil to Thor, the Asgardian trickster finally headlines his own show. And the first trailer looks worthy of his talents.

It’s been a good while since we’ve spent proper time with Loki; notcounting brief cameos in Infinity War and Endgame, the last true Loki appearance came in 2017’s Thor: Ragnarok. But Disney+’s Loki series may well make up for lost time; per the new trailer, his first small-screen foray seems to capture the cheeky, wicked panache that made him such a beloved loon back in Phase One.

Finally, Loki seems matched up with an adversary who’s got a handle on him. After mangling the very fabrics of time, Loki is forced by the Time Variance Authority to help repair the multiverse. Owen Wilson plays “Mobius M. Mobius,” who takes point on keeping Loki’s chaotic powers in check. Much of the humor in the trailer derives from the nexus of science-fiction and bureaucracy, as manifested by the TVA. (We’re getting a bit of a Terry Gilliam vibe here.) 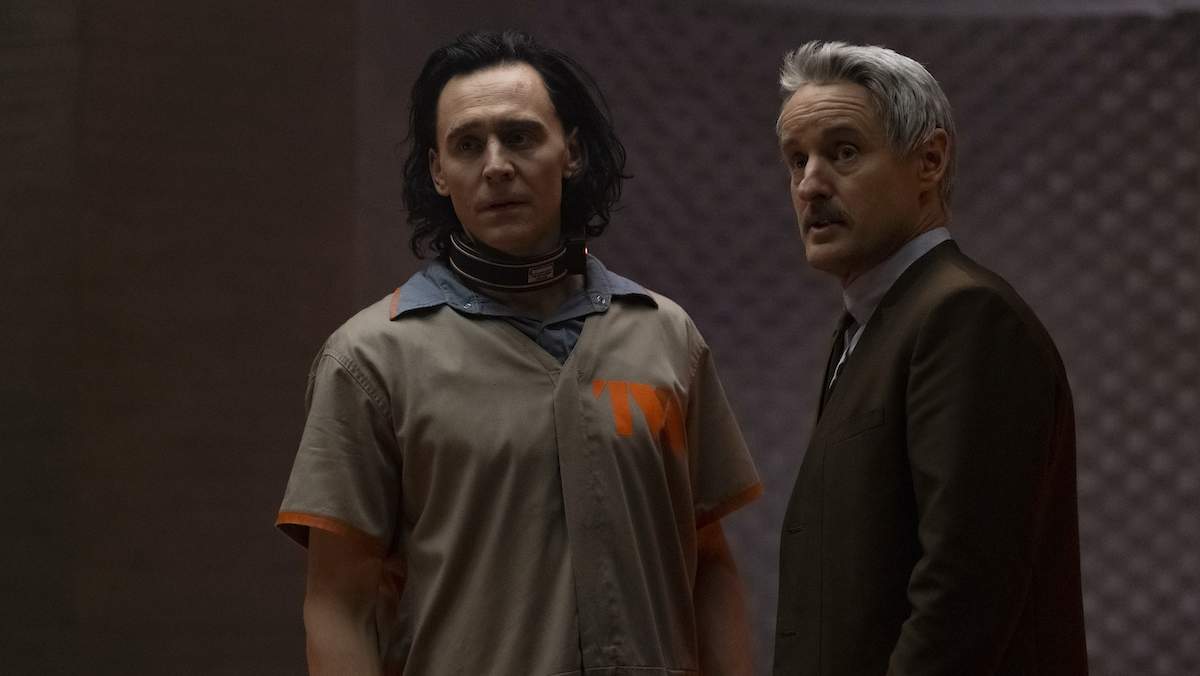 Loki will have to deal with both of these unpredictable forces as a prisoner-slash-contractor of the agency. But this isn’t any average superpowered menace we’re talking about; we expect that Loki will cause the agency as much agita as it intends to cause him. And we’re looking forward to both ends of that dynamic.