Mew Pokémon Oreos Are Selling for Thousands of Dollars on eBay

Remember when the Lady Gaga Oreos were all the rage, and were going on eBay for ridiculous prices? Well, that was so last year. This year, the special edition Oreos that have captured everyone’s attention are a wee bit less human than Gaga. And yet, are no less colorful than Mother Monster. According to a report from Kotaku, Oreos with images of the Pokémon Mew are currently selling for hundreds if not thousands of dollars on eBay. Yes, we said thousands of dollars. For Oreos.

The new Oreo cookies from Nabisco feature some sixteen different Pokémon from across several generations. They include characters like Bulbasaur, Charmander, Cyndaquil, Dratini, Grookey, Jigglypuff, Lapras, Pancham, Pikachu, Piplup, Rowlett, Sableye, Sandshrew, Snivy, Squirtle, and the elusive Mew. In keeping with the game, Mew remains one of the rarest Pokémon to capture. 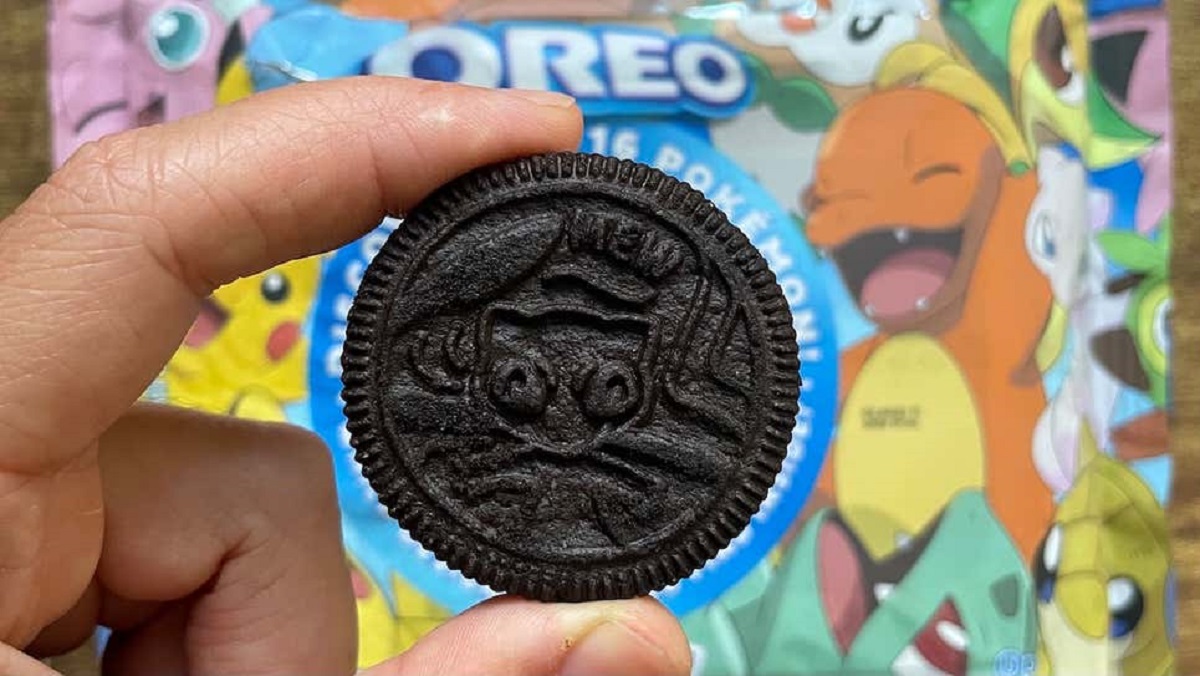 So just how much are the fans willing to pay for these? Turns out, there is almost no limit. One listing for charity is going for $13,300.00. Yes, you read that right. Although Oreos have a shelf life of about a month, we have a feeling these are never getting eaten anyway. They are no doubt going in some special Pokémon vault for all eternity.

The “gotta catch ’em all” mentality has stretch to all facets of Pokémon fandom. Earlier this year, dozens of shoppers stormed a Pennsylvania Walmart as soon as it opened, all in order to score some Pokémon cards. This Pokémon mania resulted in Target stores across the country actually no longer selling Pokémon cards, hoping to stop violence among shoppers. That is a thing that happened. If that isn’t some sort of sign of the apocalypse, then the fact that a man in Japan assaulted and robbed someone of their Pokémon cards just might be. People, don’t make Pikachu cry.