Every parent knows what happens when an ice cream truck passes through their neighborhood. Their kids plead for money. Even if they just had dinner or even a cupcake, no child can ignore the siren’s call of a sweet frozen treat. (In fairness, neither can we.) But a few bucks is a small price to pay to avoid hearing them complain about a lack of ice cream. And it’s basically peanuts compared to what one mom in Brooklyn had to deal with. Forget spending too much money at a single truck. Her four-year-old son ordered more than $2,600 worth of SpongeBob SquarePants popsicles from Amazon.

NBC Washington reports on the misadventures of precocious young Noah. (Well, misadventure for his mom. This is a fantasy come true for kids everywhere.) He ordered 51 cases—CASES—of popsicles celebrating Bikini Bottom’s most famous resident. With 18 bars to a case, that works out to 918 popsicles total. And at a cost of more than $51 per case, the final price tag totaled $2,618.85. Even Richie Rich would find that extravagant.

Noah’s mom, NYU Silver School of Social Work student Jennifer Bryant, definitely did. Amazon would not let her return the popsicles, most of which melted. She was on the hook for the whole bill, an impossible spot for the mother of three. 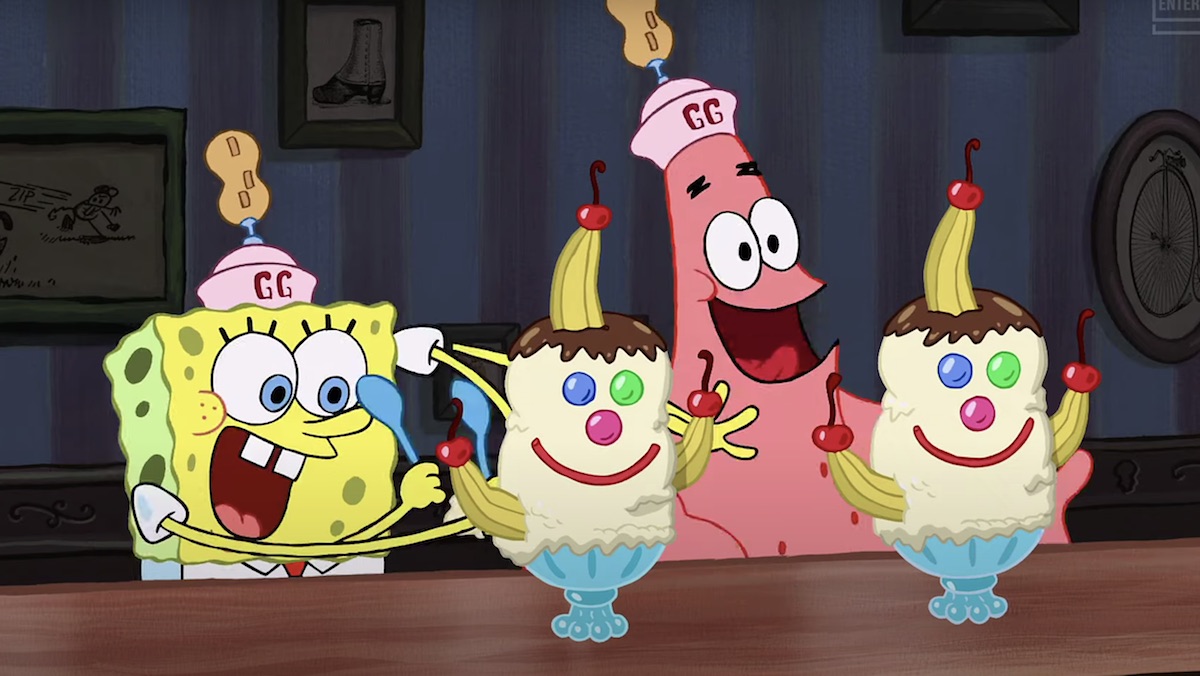 Fortunately a whole lot of people stepped up to help out. Bryant’s classmate, Katie Schloss, started a GoFundMe campaign after seeing Bryant’s social media post about what happened. As of this writing, 470 donors have contributed almost $12,000 to cover the expenses. That’s practically enough to pay off the whole SpongeBob bill while still having enough to buy an ice cream truck of your own.

Of course, thanks to Noah, we know those aren’t exactly cheap to stock either. The best move might be to save that extra money and just hand out a couple of dollars each time an ice cream truck comes by. Just make sure Jeff Bezos doesn’t own it.