Over the last year we’ve all found ways to amuse ourselves. For some, that has meant streaming every TV show ever made. Others have built elaborate Rube Goldberg machines. And some elected to get lost wandering through their very own labyrinths. But our favorite quarantine pastime has been watching other peoples’ homemade remakes of classic movies. Like the Keegan family, which has been recreating classic scenes from iconic films like The Big Lebowski, with their six-year-old daughter as The Dude.

Which isn’t nearly as weird compared to her eight-year-old brother playing Hannibal Lecter.

The Keegan clan have been posting its delightfully wonderful remakes to their Instagram page. From The Silence of the Lambs and The Sixth Sense, to Wayne’s World and Back to the Future, every genre is covered. As is everything from PG to R-rated movies. Even with young Quincy and Winona as the stars.

But don’t worry, their parents Tim and Kate only let them film scenes with suitable language. Though that doesn’t stop either kid from playing each scene with all the intensity they call for. That’s why they’re so funny. These are genuinely fantastic.

The family writes that this endeavor began as a lockdown project. But now they are a “creative meditation.” They’re not the only ones who have filled social distancing hours this way. A father-daughter duo has been doing entire scenes by themselves. Another family remade The Simpsons opening credits. And a group of friends went and remade Alien.

Clearly there’s something about being stuck at home that brings out the creative side in many. It also brings out great Bruce Willis impressions in eight-year-olds.

We’re eager to return to normal life, which means going back to theaters. But we hope these homemade remakes are here to stay. And yeah, that’s just, like, our opinion, man. 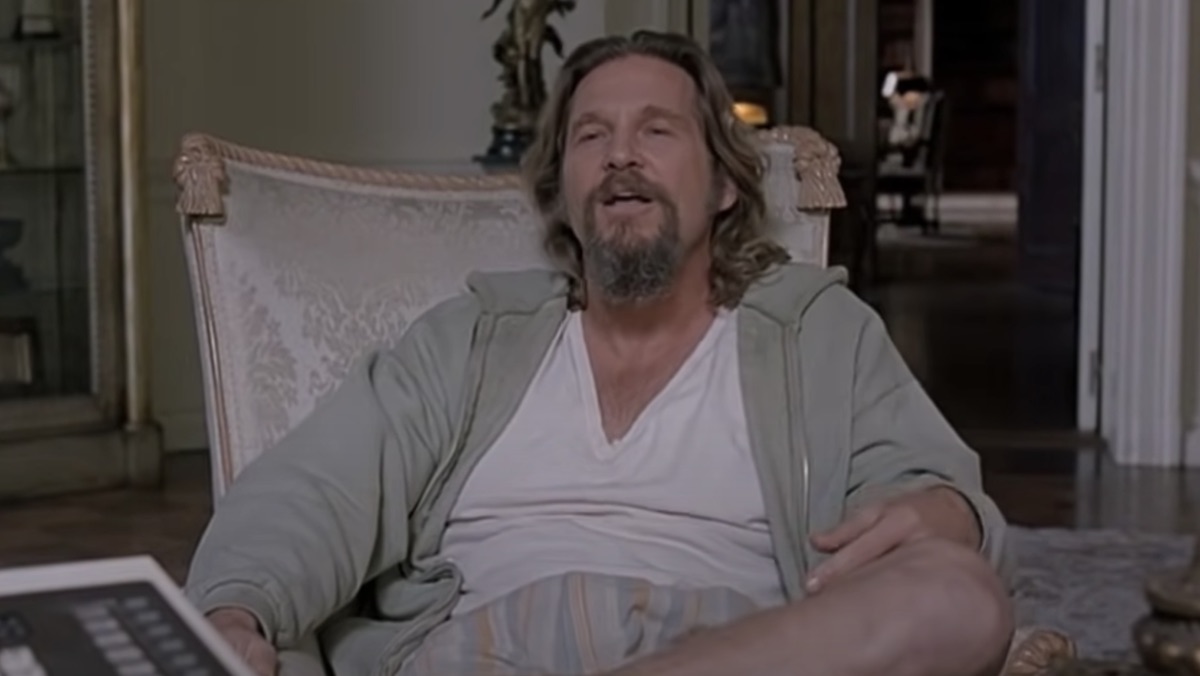 TAGGED: The Big Lebowski, The Silence of the Lambs