You might have noticed, but 2020 has been an unusual year. There hasn’t been a massive health crisis of this scale in over 100 years, and the world is a very different place in the 21st century than it was during the Spanish Flu of 1918. There isn’t really a playbook on how anyone should emotionally cope with social distancing in a modern setting. But, while it might sound strange at first, some are turning towards an old method of coping for help. They’re building their own personal labyrinths in their backyards.

Unlike mazes, they offer a peaceful way to get lost.

Bloomberg reported on the seemingly unusual new trend that has taken hold during COVID-19—personal labyrinth construction. Bay Area labyrinth designer and builder Lars Howlett has not been working on his typical large-scale, institutional projects for colleges or religious locales recently. During the last few months he’s been mainly working on private home designs. Even his workshops, now virtual, have seen triple the number of enrollees.

His customers vary greatly in their sizes, budgets, and backyards too. One project called for him to recreate France’s famous Chartres Cathedral labyrinth. Others consist of household items.

Why the sudden influx? Howlett told Bloomberg he thinks it’s because labyrinths are “a sure path for uncertain times,” and they can bring “order out of a sense of chaos.” That’s because unlike stressful mazes, labyrinths only have one entrance and one path. They can be used as a therapeutic tool that encourages “mental focus through meditation or prayer, which can be instrumental in releasing mental and physical tension.”

You don’t need a guidebook to understand why that’s appealing during a global pandemic. Well, as long as you avoid one problem. We’re not labyrinth designers, but we know you don’t want yours to come with a Goblin King. That would just add to the stress of quarantine. 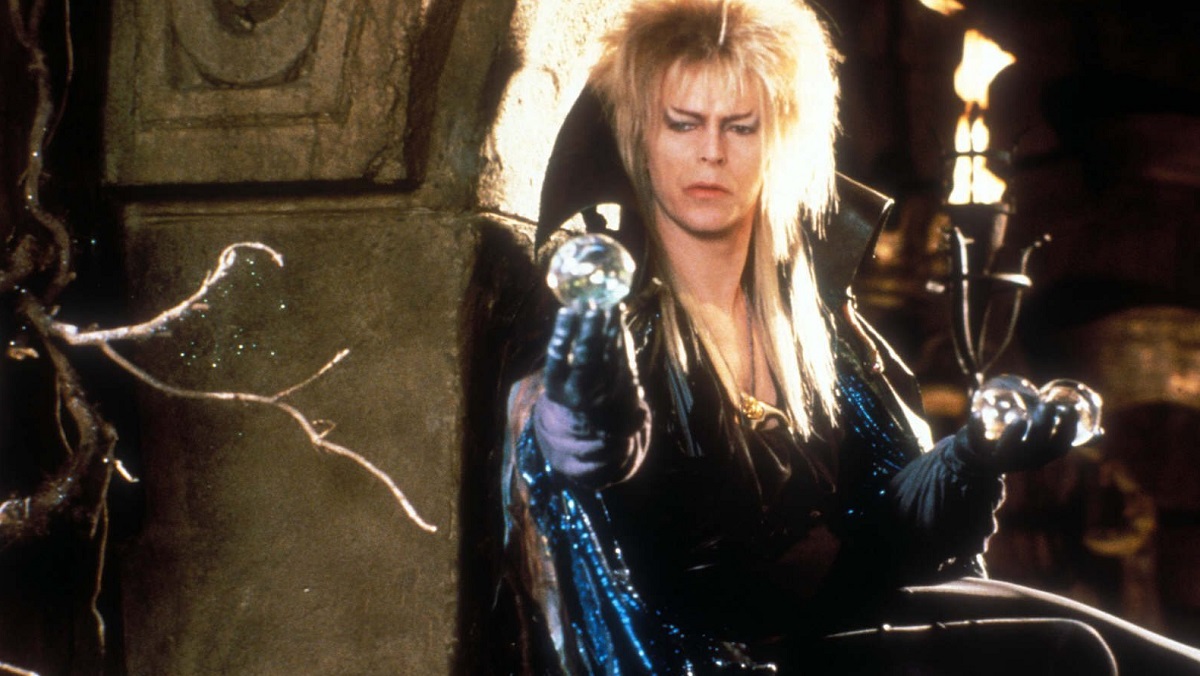