THE OFFICE Was 2020's Most Streamed Show by Far - Nerdist

THE OFFICE Was 2020’s Most Streamed Show by Far

Netflix users bade adieu to The Office at the beginning of 2021. Peacock is now the exclusive digital home of the hit NBC sitcom. Just how big a deal is that? Peacock’s different tiers are based partly on how much access you get to Dunder Mifflin. The more you pay, the more of the show’s seasons and bonuses you get. That might sound ridiculous, since it’s just one series on a site with a deep catalogue. But based on the raw numbers, it seems to make financial sense. The Office was far and away the most streamed show of 2020. 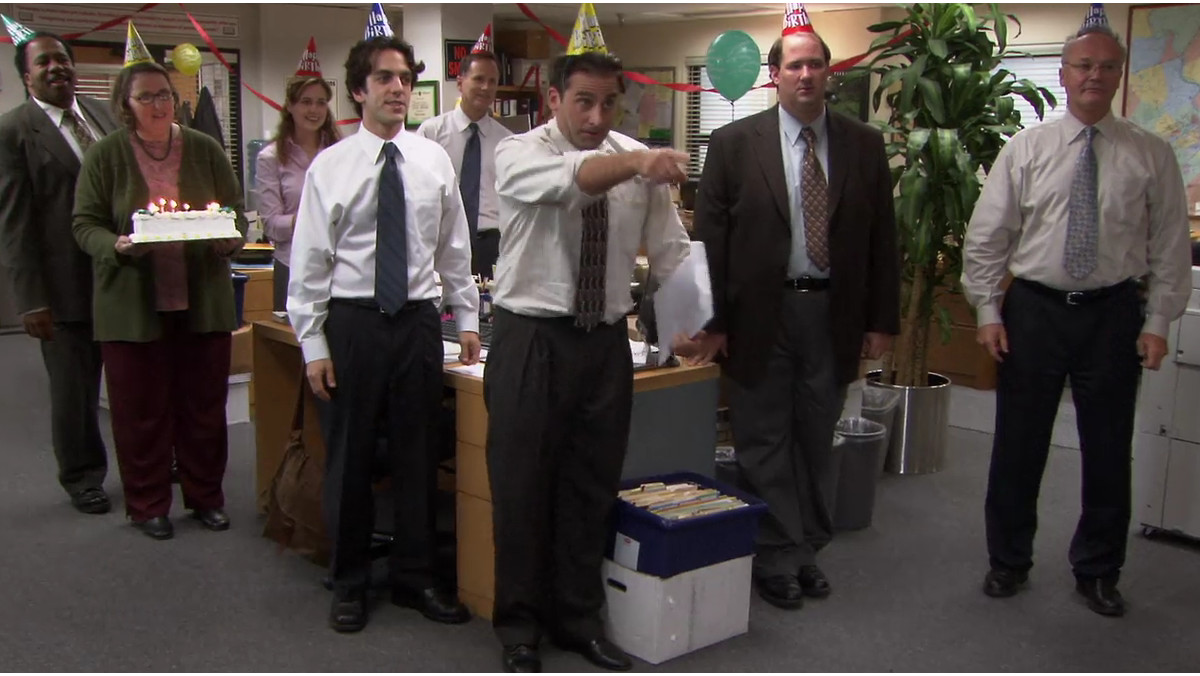 If not for Baby Yoda, Netflix would have swept the top ten of both lists. Only Disney+’s The Mandalorian was able to break Netflix’s stranglehold, with 14,519 billion minutes watched. That was good enough for fifth on the original series rankings. You might think the show’s dearth of episodes prevented it from climbing higher, since it only consists of 16 chapters so far. But Tiger King and its eight episodes came in ahead of it at fourth place, with 15,611 billion minutes watched. 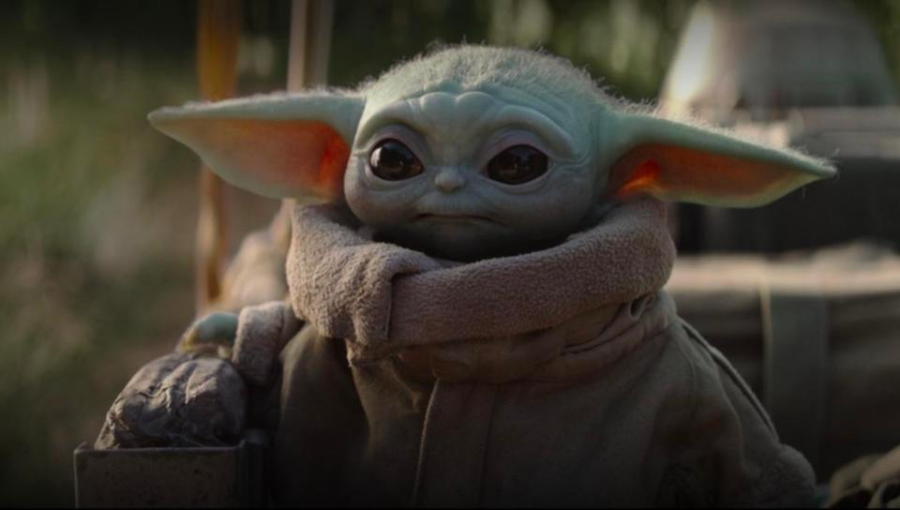 Clearly Netflix still stands atop the streaming service mountain. But it’s also clear that when people are stuck indoors for most of the year, they watch a whole lot of television. That almost certainly caused many of these numbers to be higher than they would have been otherwise, including The Office‘s.

That doesn’t mean Peacock is foolish for charging extra to access more of the show. When everyone had to find something to watch, and they had every option, they overwhelmingly wanted to return to Scranton. That’s unlikely to change even when people can return to their normal lives.